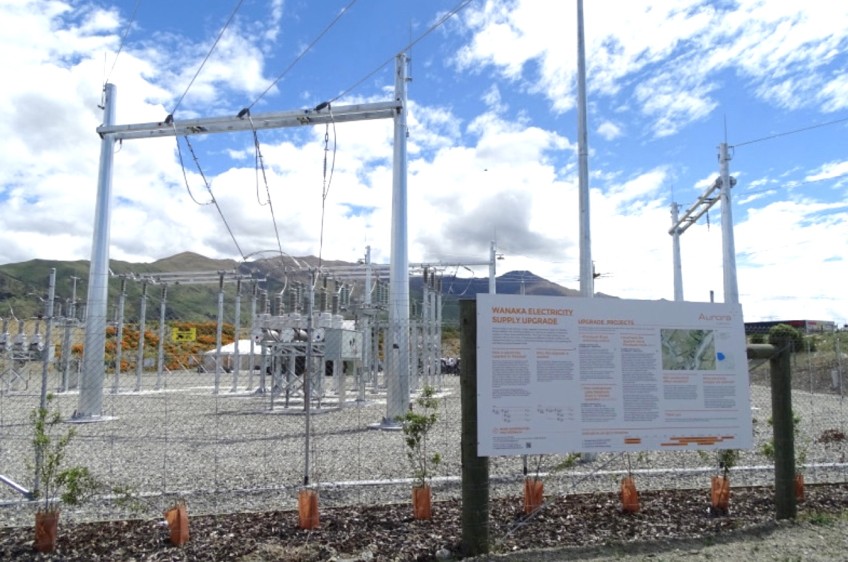 The Upper Clutha has outgrown its power lines and the cost of replacing that network will run into the tens of millions, according to Aurora Energy.

However, there is a strategy for not only solving the infrastructure problem, but also getting residents cheaper power bills.

In a first for lines companies in New Zealand, Aurora Energy has teamed up with Nelson-founded solar company solarZero to provide an alternative source of power which would reduce the load on the lines.

To develop what it’s dubbed a “virtual power plant”, solarZero needs to install solar panels on the rooftops and smart batteries to at least 200 houses in the Upper Clutha region, in the first year. 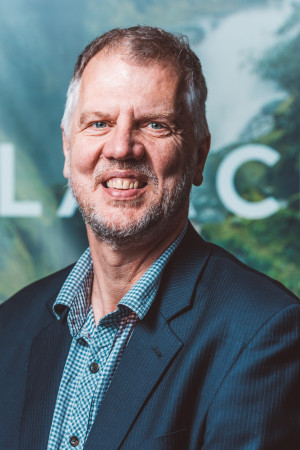 A unique aspect to solarZero’s service is there is no upfront cost for the system, its installation, and ongoing maintenance.

The whole solarZero system is controlled by a computer that ensures the home batteries are charged at off-peak times, so that during peak times, solarZero customers are using storedpower, thus reducing their power bills.

The management of the fleet of solarZero batteries operates as a "virtual power plant", allowing peak demand across the grid  to be efficiently managed.

“People pay more for their electricity from the grid in the morning and the evening than during the afternoon and the night time, so that incentivises us to charge our batteries up at 2am or 3am when power prices are really cheap, and then meet the household load in the morning when people are boiling the jug, making toast, all that sort of stuff,” solarZero’s director of public affairs and policy, Eric Pyle says.

Pyle says the “phenomenal growth” in Wanaka, Hawea and the surrounding area means the power lines can no longer cope.

“The pipes, if you imagine them like water pipes, are just not big enough, and it's not that the maintenance hasn’t been done or anything like that, just the pipe ain’t big enough.”

The Upper Clutha is supplied by two lines, on each side of Lake Dunstan, from the Transpower grid exit point in Cromwell, one of those being used as a backup for maintenance or faults.

Depending on the pace of growth in the region, Aurora expects the lines won’t be enough to meet demand in 2022/23, and as a result it went out to the market last year in search of “non-network solutions” that could reduce peak demand on the network. 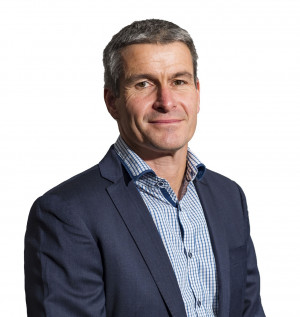 It ended up entering an agreement with solarZero, whose “virtual power plant” solution was cheaper than upgrading the power lines - which would be an investment of more than $20 million.

The proposed “virtual power plant” allows the consumer to be part of a community project where everybody wins, Pyle says.

“Everybody pitches in to help solve an infrastructure issue and saves the whole community money.”

A further benefit to solarZero customers is that the system’s technology allows a household to run as an isolated network in the event that the grid goes down, like in an earthquake, Pyle says.

General Manager Asset Management and Planning for Aurora, Glenn Coates, says the collaboration with solarZero provides a template for an energy-efficient future for electricity networks.

“The future involves collaboration with others to extract the best value from new technologies such as electric vehicles and battery storage to meet our climate change objective, at the lowest possible cost.”

Read about the Crux decision to move into content partnerships.