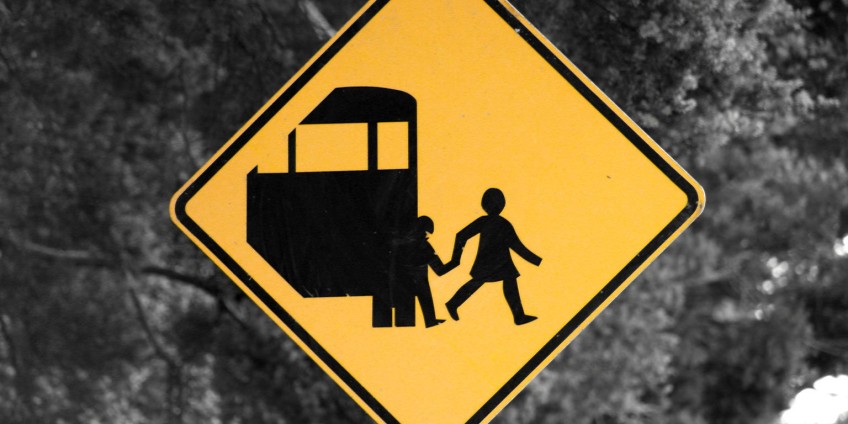 Authorities say Wanaka’s school buses comply with the law and they're the safest form of transport for school children.

The Ministry of Education (MoE) and the New Zealand Transport Agency (NZTA) are responding to concerns raised by the Wanaka Primary School Board of Trustees about young children standing in crowded school bus aisles on the way to and from school. 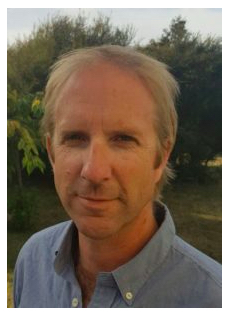 The board’s chair, Andrew Howie, says he's written to the MoE asking it to review the practice urgently.

The board believes young children being forced to stand in school bus aisles due to a lack of seats could be life threatening, particularly in the Queenstown Lakes District where roads are frequently icy and have a high number of often inexperienced tourist drivers, Howie says.

A MoE spokesperson said the ministry had confirmed with its school bus operator in the Wanaka area that it was operating all buses in compliance with their Certificate of Loading, which includes the maximum permitted load, or the number of passengers who can be carried - seated and standing.

“Serious injuries on school buses are extremely rare and we don’t plan at this time to set a requirement for loading that is different than the rules that apply to children travelling on public transport to and from school,” the spokesperson says.

The MoE only provides buses for school children if there's no public transport available.

NZTA spokesman Andy Knackstedt says buses where the Certificate of Loading allows a certain number of standing passengers are specifically designed and fitted out to carry them safely, by having, for example, hand holds and rails.

“The (NZTA) is focussed on ensuring the safety of children travelling to and from school.

“The evidence in New Zealand shows that school bus travel is the safest form of transport for school children, with only four minor injuries sustained across the country in the five years from 2013 to 2017.”