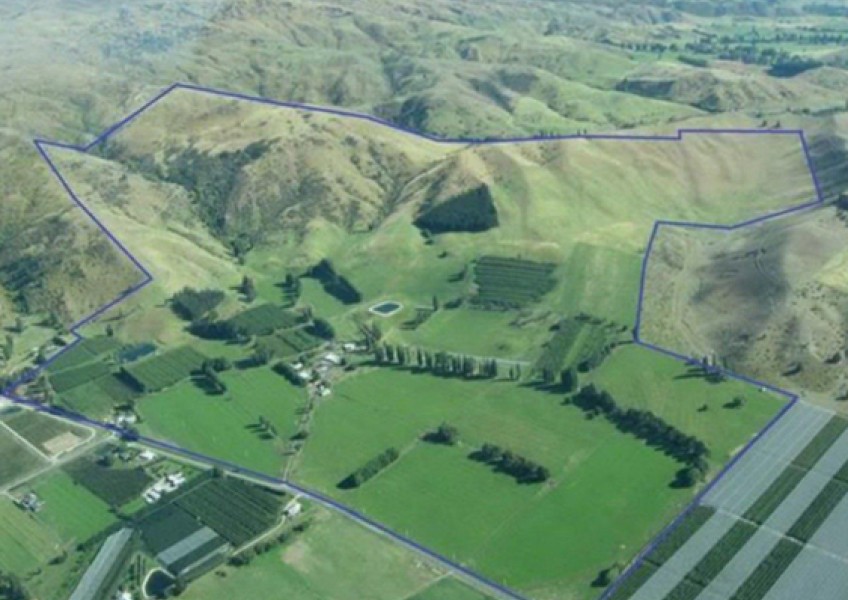 Plans for a major lifestyle subdivision on the outskirts of Cromwell have been permitted following a court appeal.

NZ Cherry Corp can now continue with its planned 160-lot subdivision on 142 hectares of rural land behind the town’s airstrip and racecourse.

The lots will range in size from approximately 2000 square metres to three hectares. 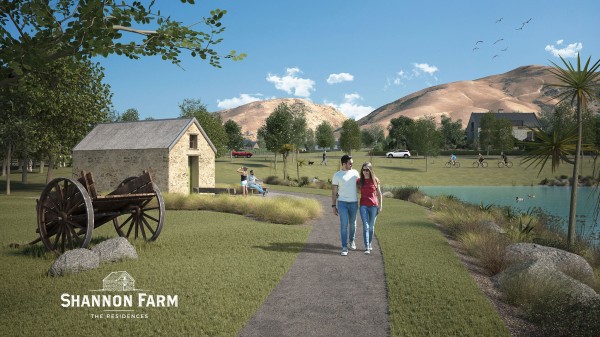 A plan change given go-ahead in Cromwell will allow for 160 new lifestyle blocks beside a cherry orchard in the Shannon Farm development on Ripponvale Road.

It’s a plan change U-turn: At the start of May a request to rezone the land to allow for the residential development was rejected by commissioners appointed by the Central Otago District Council.

However the decision was appealed by Cherry Corp, who wants to sit the residential lots alongside a 29-hectare cherry expansion.

The end result: The Environment Court has pressed go on the plan change albeit with a number of amendments to the original request to address matters raised in the original decision by the CODC.

Cromwell Community Board chair Anna Harrison says the outcome of the mediation is a significant development not anticipated by the Cromwell Spatial Plan.

The spatial plan was signed off after extensive community consultation on what land across the town should be earmarked for development in the next three decades.

But in a community welcoming new residents seemingly by the day, with housing pressures well-documented, fresh land for residential development, especially in lifestyle blocks, is a desirable thing.

“The court decision provides a positive outcome as it presents a range of additional residential opportunities for the Cromwell community,” Mrs Harrison says.

The news is being welcomed by the recently formed Cromwell Mountain Bike Club - one of the parties involved in the mediation. 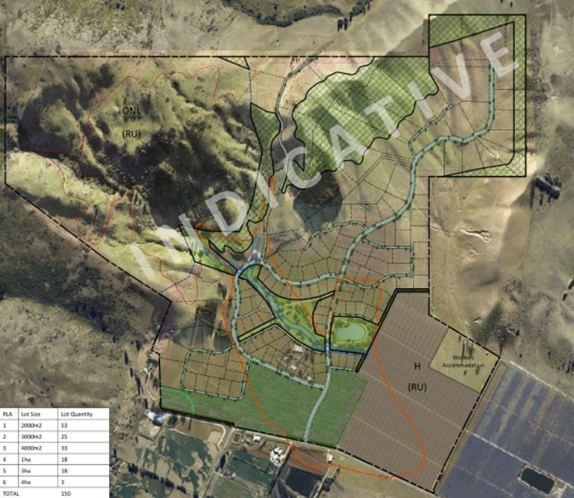 An Indicative Structure Plan for Cherry Corp's Shannon Farm development (as amended during the hearing process).

It’s been developing a trail network with the Shannon Farm developers.

The club has a legal arrangement with Cherry Corp to design and construct mountain bike trails in a recreation zone planned for above the lifestyle blocks, the club's spokesperson Andy McDonald says.

The approval of Plan Change 14 gives the club’s project go-ahead.

Once developed, the Shannon Farm project will deliver world-class mountain bike specific trails in riding distance of Cromwell, accessible by an underpass planned by the developer for State Highway 6, Mr McDonald says.

“We have a concept trail design for this area, designed by Tom Hey of Elevate Trails, and are currently working through the final trail designs, consent process and fundraising options available to us.”

The land to be rezoned comprises grassland, shelter belts, orchards and farmland, and the lower slopes of the Pisa Range.

It contains an Outstanding Natural Landscape area, which will be extended by the plan change.

The CODC-appointed commissioners originally declined the plan change because they deemed the site to be unsuitable for the “scale and intensity of development”.

They thought the lifestyle blocks would have “significant adverse visual effects and effects on rural character”, and the site was best suited for “intensive rural production” - a view shared by Horticulture New Zealand, who opposed the plan change.

However, in their concluding comments, the commissioners admitted “some reluctance” at declining the plan change.

“It is with some reluctance that we make a recommendation to not accept a generally well designed and integrated development opportunity.

“As we have acknowledged, it would bring significant benefits to the community not least in the provision of a substantial amount of new housing supply in a location near to Cromwell which has an identified need for housing."

Shannon Farm takes its name from the original farms owners.