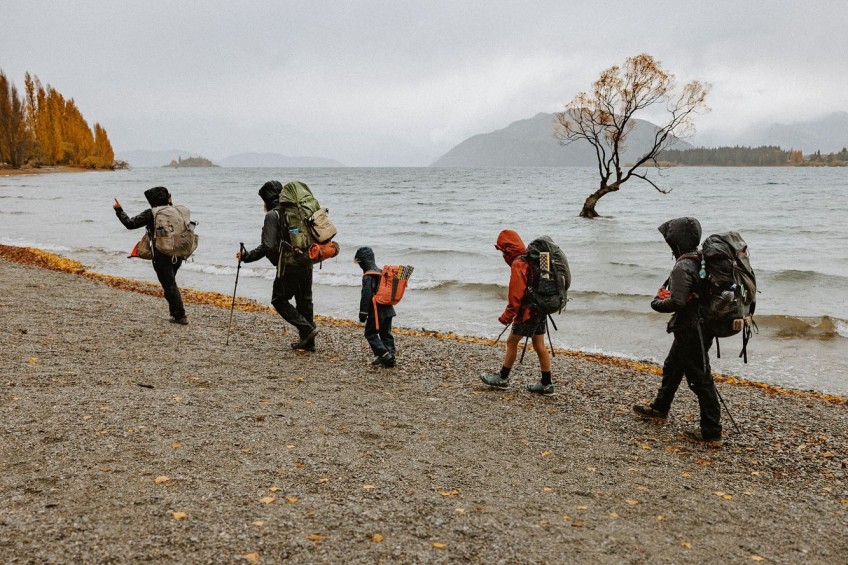 Fund floated so Wānaka holidaymakers can give back

Tourism operators in Wānaka are working on a creative way for visitors to give back to the community while visiting the district.

The initiative, discussed during a tourism session at the recent Wao sustainability summit, creates a "fund" to allow holiday makers to invest time of money back into local projects.

It's all about regenerative tourism - fast becoming a new buzzword for the industry - which is aimed at tourists having a positive impact on their holiday destination, leaving it in a better condition than how they found it.

Lake Wānaka Tourism general manager Tim Barke says when he’s on holiday he likes to feel like a local, not a tourist, in the area. The fund stems from this concept.

“The primary driver behind it was to try and help create a mechanism whereby visitors can help to benefit the place that they're visiting.” 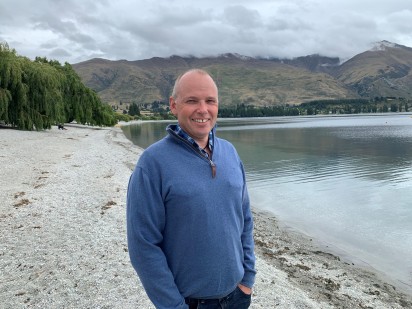 Mr Barke wants Wānaka visitors to leave as whānau, hoping their experience will inspire them to give back to the community.

It’ll be up and running next year, and developed as part of Wānaka's new approach to tourism; they’re hoping to attract more like-minded visitors, people who want to connect with the area and then come back again.

The concept mirrors the experience of visiting a marae, Mr Barke reckons.

"When you visit a marae, you don't just bog on through the front gates, open the door, walk in, sit down and make a cup of tea and help yourself; instead you build a relationship with the people in that place."

You arrive as visitors or guests and you leave as whānau, he says.

The pandemic prompted the organisation to re-think tourism in the area, and conversations about the fund started 18 months ago in a board meeting.

They also also went out and interviewed the community, seeing why locals love the area.

“A lot of our ideas came from our businesses wanting to make sure that we had a tourism industry that was in service of the community and not an industry that had a limited lifespan."

Previously, tourism's only KPIs were bed nights and the injection of money into the economy - this was how it measured success, Mr Barke says.

“We had the potential to erode the foundations that we need and rely on; the environmental, climactic, but also community sentiment.”

Since he's been in tourism for 30 years, Mr Barke has observed a lot of changes, saying initially it was thought of as a "zero impact industry".

But the tide is turning, and he believes there are a lot more people becoming conscious of where they stay and the mark they leave on the community.

“It’s no longer about selling landscapes as products and commodities for people to take pictures of, it’s about telling the stories of who we are as a community.”

That's where the fund comes in. Mr Barke says it'll create a platform within Wānaka where they share what initiatives are going on and create opportunities where people can be encouraged and actively participate.

Monique Kelly, the co-founder of the Wānaka-based collective Wao, voiced her support for such initiatives last month when Crux interviewed her during the sustainability summit.

Crux will report more on this fund, as it comes together in the new year.