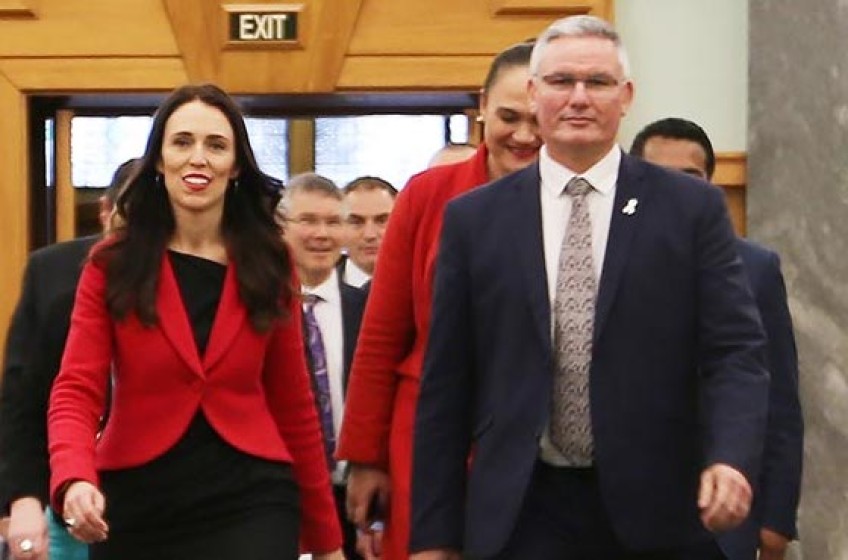 Tourism Minister's Report "the costs of tourism could outweigh the benefits"

Today's report on a proposed Government tourism tax contains something of a bombshell, buried on page six. The report, designed to prompt feedback on what Queenstown Mayor Jim Boult says could be a "worthless" visitor tax, suggests that NZ's tourism industry could be facing a social and economic meltdown.

"Without intervention, the current issues are likely to continue to grow. Overall the costs of tourism could potentially outweigh the benefits we enjoy as a result of a thriving tourism sector, including employment, amenities, economic benefits and connections with our trade partners. The sector could also contract as a result of deterioration in the quality of experience our visitors enjoy, or loss of local support for the sector." The MBIE report. "Tourism costs could outweigh the benefits."

The report also highlights the fact that the cost of improving vital tourism infrastructure could be at least $150 million each year - which is double what the new tax is forecast to raise, even at the upper end of options being considered.

"It is difficult to get an exact figure on the demand for tourism infrastructure and the ‘gap’ in funding. There have been a number of sector reports that suggest total visitor-related infrastructure investment (including transport, three waters, basic amenities, and attractions) could be in the order of $150 million per annum*, funded through a mix of user charges, rates, and central government funding."

The Ministry's report goes on to highlight what it refers to as "market failures" in the way tourism infrastructure is funded.

"Tourism, as a system, is heavily reliant on the provision of infrastructure and protection of our natural attraction. These are used by locals, domestic visitors, and international visitors. Much of this infrastructure (physical and natural) is provided and maintained by government (central and local) because it is a ‘public good’. That is, the infrastructure can be provided and maintained more efficiently by a central body, or it may be difficult to charge for, or there are significant externalities (costs and benefits are not entirely aligned). While government provision remedies these market failures, there are some constraints on central and local government investment. For example, some territorial authorities have low numbers of ratepayers relative to visitor numbers, which makes investment unaffordable and/or raises questions of fairness."

"In addition, both central and local government are dealing with instances where infrastructure has not kept up with domestic growth and/or no longer meets modern standards or expectations. Visitor growth (both domestic and international) further exacerbates this problem, especially where local needs are already causing capacity constraints."

Even though the language is measured, the report points to major tourism industry vs government confrontations in the near future, especially in areas like Queenstown and Wanaka where the ratio of ratepayers to visitors is at the extreme end of the spectrum.