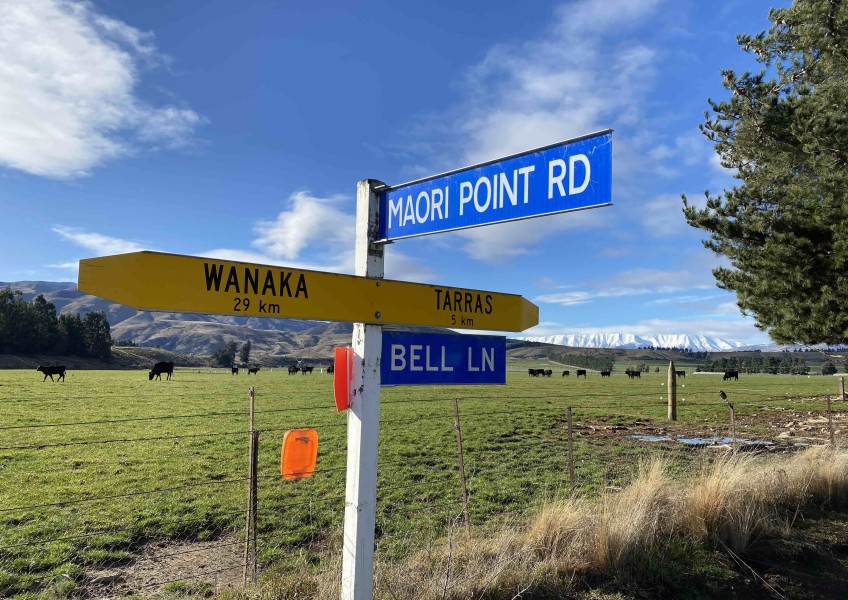 Reader Commentary. John Harris is a Tarras resident and an owner of Maori Point Vineyard.

"Christchurch International Airport Corporation (CIAL) has recently released a plan for possible sites of an airport runway at Tarras, directed either up the Lindis valley, or towards Hawea.  Residents in the Cromwell basin, Tarras, Queensberry and upper Clutha valley now face concerns about preservation of conservation areas, and restrictions on sub-division and development. 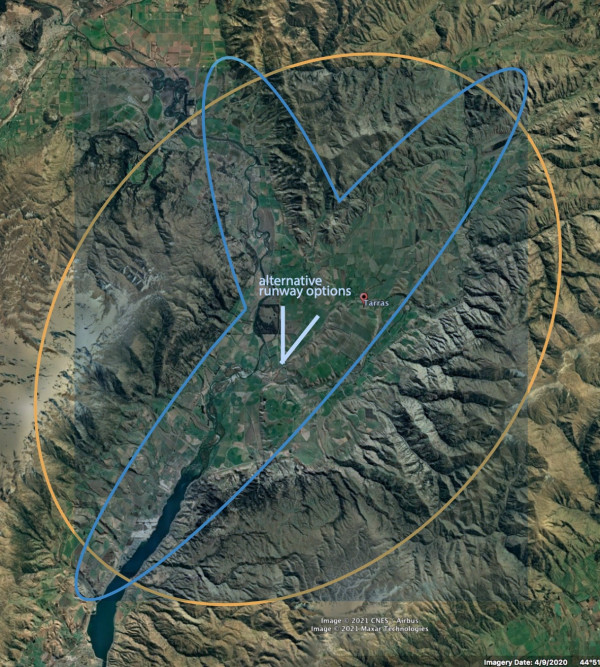 In the Christchurch region, CIAL has a consistent history of successful objections to resource consent applications for residential sub-division within their 50db noise boundary.  A few weeks ago, in response to an application for a large residential sub-division in Rolleston 14 Km south of the airport, (Plan change 71, Selwyn District Council, CIAL submission 18 August 2021), CIAL filed multiple objections, stating “CIAL opposes any residential density increase under the 50dB Ldn Air  Noise Contours. If the plan change is granted and the higher density of households per hectare granted, this relief will result in adverse reverse sensitivity effects on strategic infrastructure.”

They state emphatically, “Development should not occur in areas under the noise contour”.

Imposing a map of the Christchurch Airport noise contour on to the Cromwell basin shows that CIAL would oppose resource consent applications for housing sub-division from Pisa Moorings, along the Pisa flats, the Bendigo region, and Queensberry.  If the Hawea runway option were chosen, this would include Luggate and areas close to Hawea Flat. 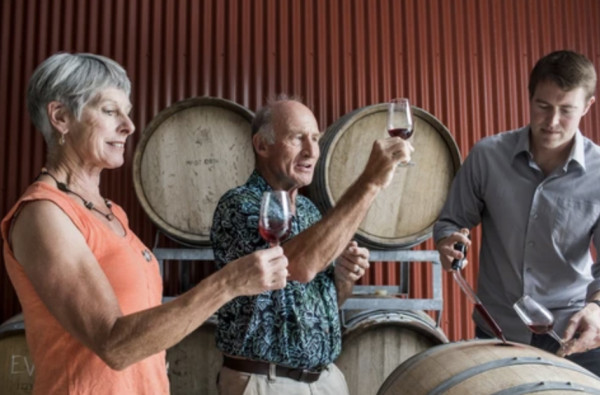 In a separate objection, CIAL objected to Fulton Hogan applying to quarry gravel and possibly creating ponds which could attract birds. “Activities within a 13 km radius of the Airport that increase bird attractants and therefore potentially increase bird strike risk (because they result in greater numbers of birds in the airspace or flying across flight paths) must be appropriately managed and monitored.”  On their website, they state their policy “..  to make the Airport environment as unattractive to birds as possible” and “. .to actively harass birds on the airport”. The bird exclusion zone extends 8 km from the airport boundaries (cf. 13km in the quarry resource consent objection).

The Bendigo wetlands, which include the Bendigo Wetland Conservation area, extend almost to the southern boundary of the proposed airport, and are entirely within an 8 km boundary.  They are habitat and breeding sites for the threatened swamp birds Crested Grebe and Black-billed gull, as well as Paradise Shelduck, Mallard, Black Swan, New Zealand Scaup, Pied Stilt, and others.

A recent bird count found around 200 pairs of the critically endangered Black-billed gull nesting in the reserve. Black-billed gulls, tarāpuka, are a unique species, found only in New Zealand, and their numbers are rapidly declining."

Should constuction of the airport be allowed to proceed, this critically endangered bird family would effectively be removed by CIAL as part of their bird exclusion policy (they nest on the ground on braided river banks). Birds flying within the take-off and landing corridors of an airport are a danger to aircraft as bird-strike can damage both engines and structure. Even without an active extermination policy, DOC warns that disturbance by low-flying aircraft is likely to cause birds to abandon their nests."