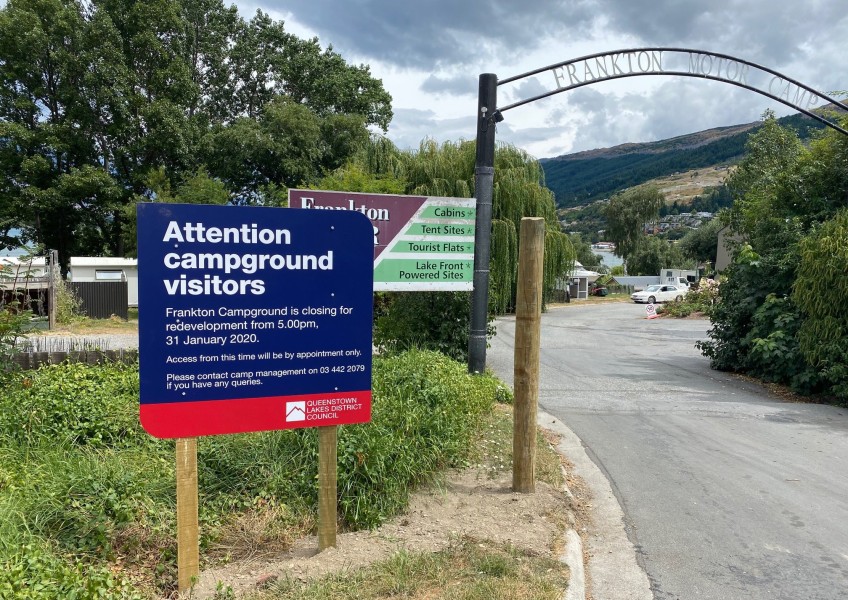 A man has been arrested this afternoon after threatening contractors working at the Frankton Motor Camp with a samurai sword. A large team of armed police was involved in the arrest.

The QLDC is in the process of closing the camp, forcing the removal of a number of residents. 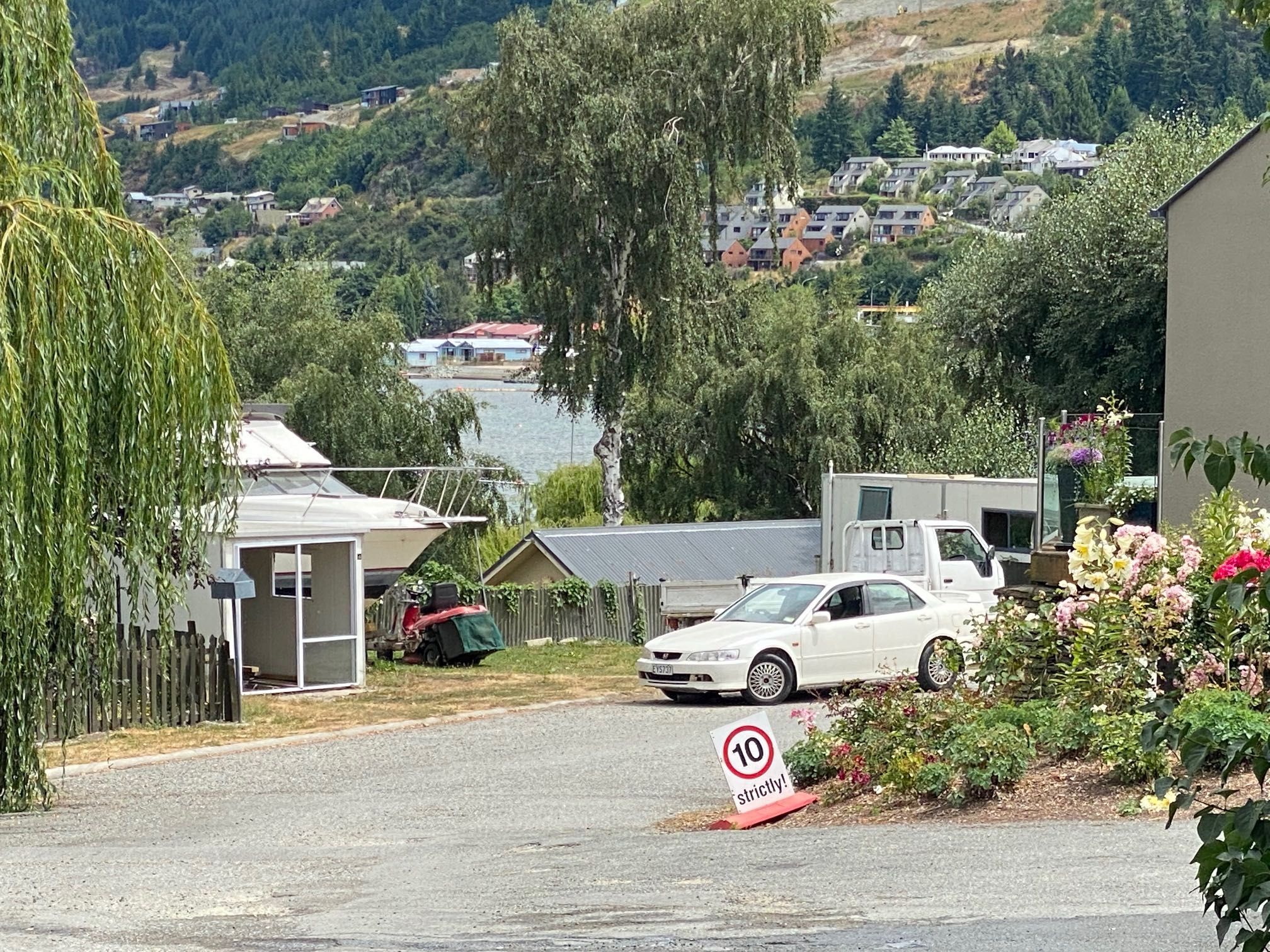 Residential units are being removed from the camp.

The site is being converted to a "camping only" facility.

Nobody was hurt in the incident and a camp manager told Crux that the man has been arrested and taken away by police.

The current owners of the camp are calling it a day after 17 years and new operators will be in place once work to clear the residential units from the camp has been completed.

The council move has been controversial with many of the camp residents arguing that they have nowhere else to go due to the high cost and low availability of accommodation in Queenstown.