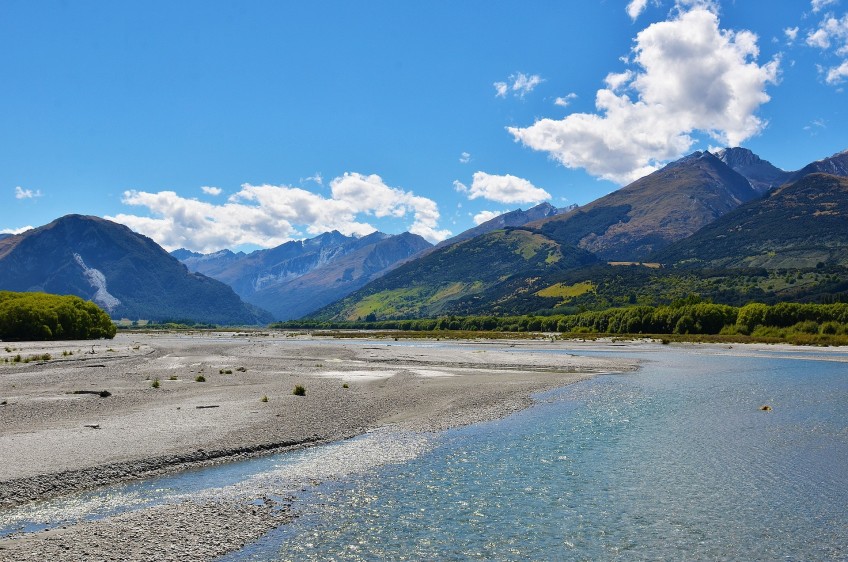 Mystery grows as more dead ducks wash up in Glenorchy

More ducks have washed up dead at the head of Lake Wakatipu with no explanation as to why.

The latest dead birds have been discovered by locals near the Rees River, where it meets the creek that runs from the Glenorchy Lagoon.

It comes after more than ten ducks were found dead in the Buckler Burn last Thursday. 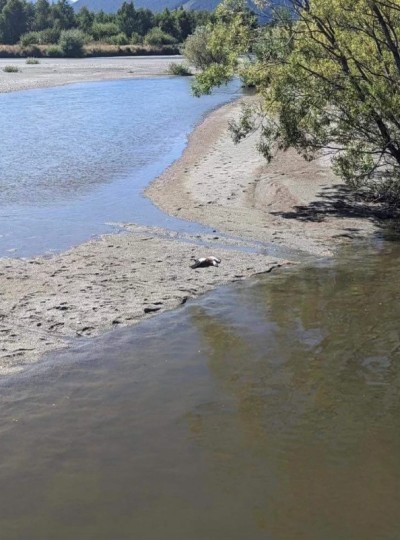 Dead paradise ducks have been found at a new location in Glenorchy, beside a waterway (Image: Facebook).

Both locations are near the Glenorchy township, but are beside distinctly separate waterways.

The Department of Conservation's operations manager for Whakatipu, David Butt, has confirmed autopsies will be undertaken on some of the birds found last week, which displayed no obvious causes of death.

"Some ducks are being sent to Landcare and Massey University...the timeframe for these results is unknown at the moment," Mr Butt says.

The ducks were paradise ducks - a New Zealand native.

Staff at the Otago Regional Council have taken water samples from the Buckler Burn for testing, and results are expected in the coming week.

Glenorchy's town water supply is sourced from the same area as Buckler Burn, but a spokesperson for the council says natural filtration and water treatment processes help make sure any supplied water's safe to use.

The council water comes from bores.

"Their depth and the filtering qualities of the gravels provide good safeguards to maintain water quality. The plant and water treatment processes are all working normally and we await the outcome of ORC’s investigation."

There's been speculation among some members of the public the deaths may be linked to an aerial 1080 drop in the area in December.

However Mr Butt says it's "very unlikely" this has anything to do with the dead ducks.

"We cannot speculate on what might have caused the deaths, but believe it is very unlikely they died of 1080 poisoning due to being found a significant distance from the operational area, and the fact that typically 1080 baits are no longer toxic after two to four weeks."

The last 1080 drop was on December 3 in the Dart, Routeburn and Caples area.

The operation is part of DOC's National Predator Control Programme to protect native species including mohua and rock wren.

In an alert for the area on its website, DoC warns there may be toxic carcasses in the area that can "take months to break down".

Elsewhere, DOC says 1080 pellet that do fall into streams, rivers or lakes are rapidly diluted to harmless levels and almost undetectable after 24 hours.

The ORC is reminding members of the public to report any potential pollution straight away to its 24/7 pollution hotline on 0800 800 033.

Questions from Crux about this week's lot of dead ducks were the first alert the regional council had of the latest incident.