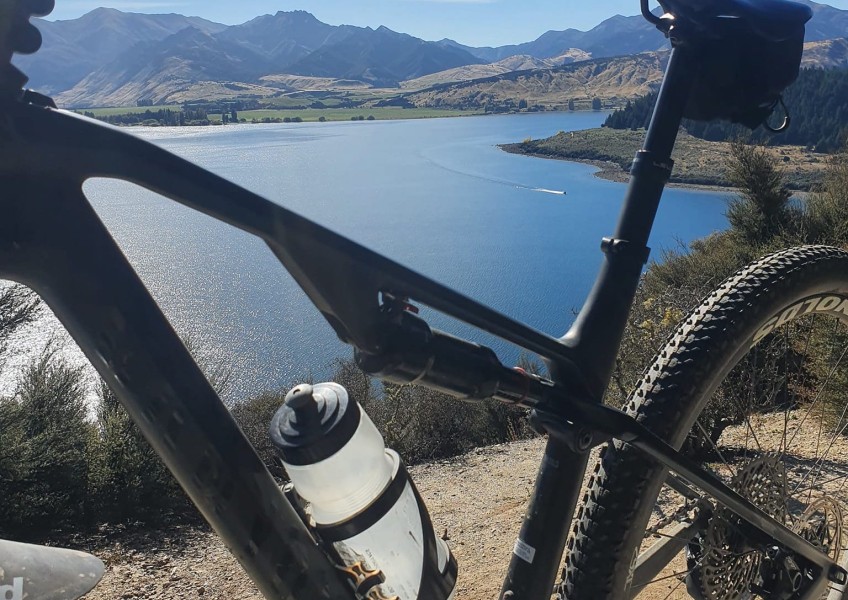 Sticky Forest mediation off the table

A long-awaited mediation process to determine the future of a block of land that's part of Sticky Forest is off the table.

The case will now head to the Environment Court, where a formal hearing will not take place until February at the earliest, Crux has been told.

Bike Wānaka spokesperson Simon Telfer says it’s “another twist” in the process of deciding whether the land should be rezoned. 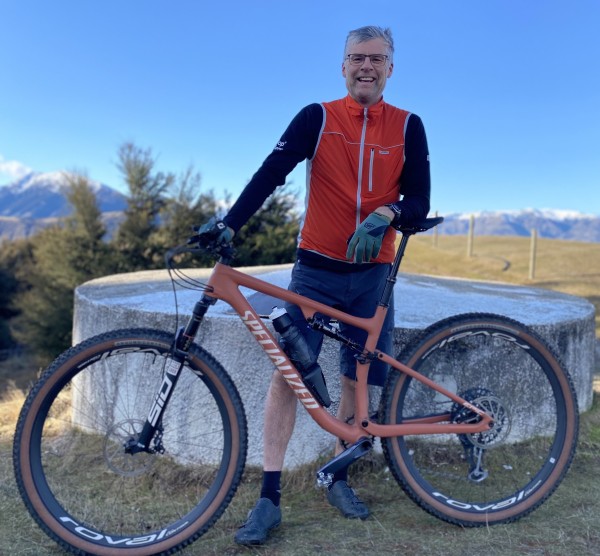 'It’s imperative that the character and recreational amenity of Sticky is protected as much as possible': Bike Wānaka spokesperson Simon Telfer (Image supplied).

Meanwhile, the legal status of the land remains unchanged – it’s held by the Crown on behalf of an interim list of owners that has grown to approximately 1,800 individuals.

“There is currently no agreed timeframe for the list to be finalised by the Māori Land Court and therefore no forum for the full successor group to discuss the land," Mr Telfer says.

“We’re genuinely looking forward to the beneficiaries being agreed so we can begin a korero with all the land owners, not just a couple of them.

“We want to listen to what the whenua means to the wider group and hopefully have an opportunity to share how deep a connection many people in the Wānaka community have to the land and forest.”

Sticky Forest is approximately 50 hectares of exotic pine forest plantation to the north of Wānaka, crisscrossed by more than 30 kilometres of trails built and maintained by the local mountain biking community.

It was given to the descendants of the 53 owners of a block of land known as The Neck, which separates Lakes Hāwea and Wanaka, as substitute land for settlement redress.

In 2017 one of the descendents, the late Mike Beresford, sought to have approximately 20 hectares of the forest rezoned to allow for residential development.

Mr Beresford was acting as an individual and not as a representative of the group.

His bid was rejected by the Queenstown Lakes District, and he subsequently lodged an appeal with the Environment Court.

Despite it being publicly notified, Bike Wānaka was not aware of the application by Mr Beresford to have the land rezoned, so the group did not make a submission at the time and subsequently were not a formal party to the proposed mediation.

Mr Telfer says he’s grateful to the council and neighbouring land owners for “remaining firm and upholding the community’s desire for Wānaka’s green space to be retained”.

“It’s imperative that the character and recreational amenity of Sticky is protected as much as possible.”

A bike counter on just one of the Sticky Forest tracks has counted more than 354,000 bike movements since Bike Wānaka started collecting data in May 2016.

Approximately 200 bike movements have been recorded on average each day for the first six months of this year.

However, the descendants of the original owners have no obligation to allow public recreational use of the site.

A spokesperson for the QLDC says now the mediation has been cancelled it's waiting along with other parties for the next steps to be determined by the Environment Court.

"As such, we will not be making public comment at this stage other than to confirm that we continue to work with the parties involved," the council spokesperson says.