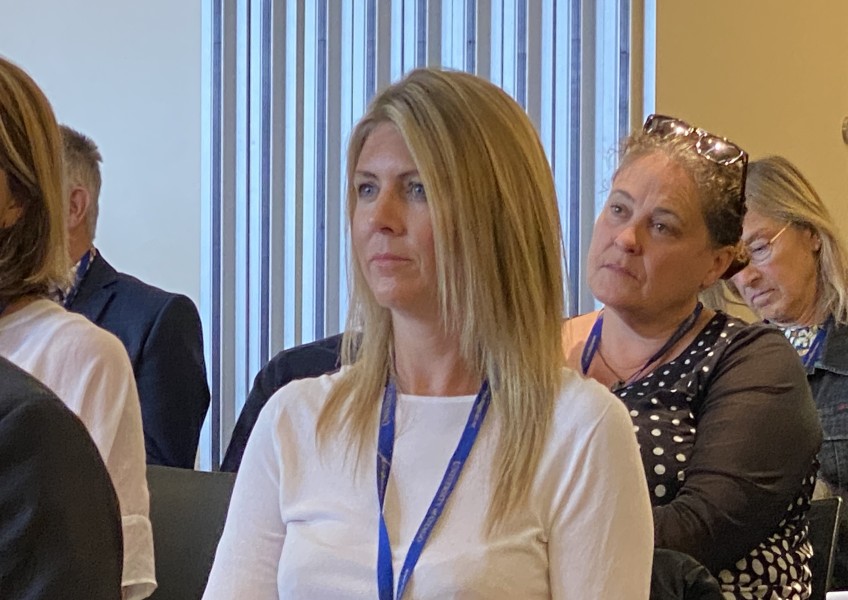 The woman behind the $600,000 ZQN7 procurement scandal at QLDC has resigned from the Queenstown Chamber of Commerce.

Ruth Stokes stepped into the Chamber's CEO role in 2020 at a time when the organisation's finances were weak, having lead to the self-imposed redundancy of the previous CEO Anna Mickell. Crux attempts to discover the source of the funding for Stokes' salary resulted in her banning us from membership of the Chamber. Membership would have given us access to the Chamber of Commerce annual accounts. 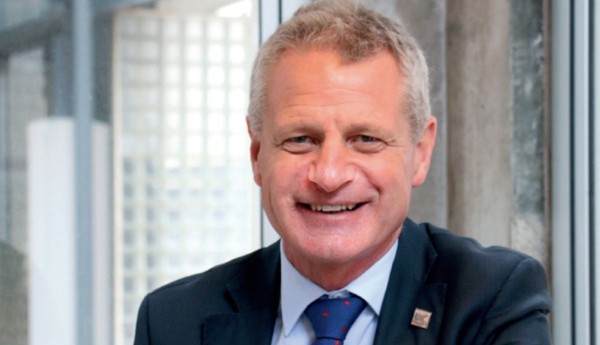 Crux revealed that Stokes was in fact working extensively throughout New Zealand as a highly paid consultant while being in the "full time" employment of the Chamber.

There was also strong support for the controversial Lakeview project from Ruth Stokes while her business colleague, former Assistant Auditor-General Bruce Robertson, carried out a fairly non-consequential review of the project's council governance for the QLDC.

Mrs Stokes told Mountain Scene today that much had been achieved by the chamber during her term - overshadowed, largely, by a global pandemic - but it was "time for a new challenge". 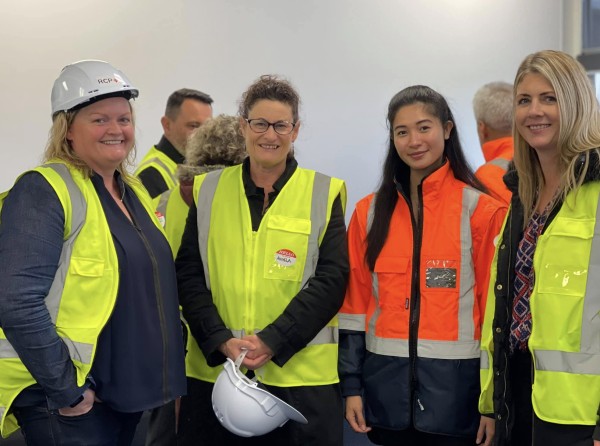 Stokes (right) and Paterson (left) controversially were involved in the rebuild of New Plymouth's Yarrow stadium - avoiding a procurement process to secure the work.

Mrs Stokes told the Mountain Scene that she was not planning to leave Queenstown, where she and her husband, via ZQN7 own a large unfinished property project in Turner Street. The Stokes Family share a large house in Arrowtown that is half owned/shared with Mrs Stokes ZQN7 colleague Jendi Paterson.

Both Stokes and Paterson are former QLDC staff members who were hired as consultants without the council using their procurement rules designed to deliver transparency and value for money to ratepayers.