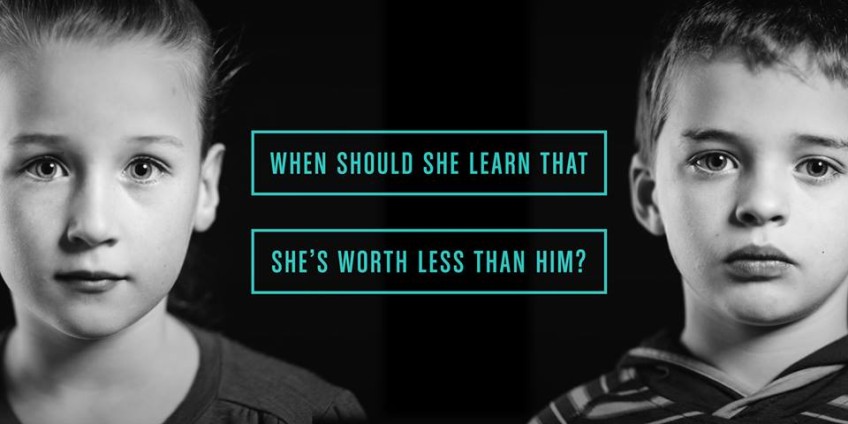 Wanaka reporter Georgia Merton discovers that bra burning has been replaced by a more moderate approach that has seen feminism making permanent, overdue and positive changes to society.

Feminism is a hard sell. The term is fraught with imagery, of bra burning and furious protests, of having to face uncomfortable truths about gender inequality and our own personal behaviour. In many cases, facing inconvenient truths should still be uncomfortable, but at this weekend’s Her Voice lecture series in Wanaka, there was a glimpse of a modern feminism, and it was powerfully positive.

What’s more, Paul is refreshingly honest, funny and magnetic. The first of her whānau to go to university, she tells the audience of the Maori mythology from which she draws her strength, and the face that if she’s going to eventually be somebody’s tipuna (ancestor), she wants to be remembered as a great one.

Paul is just one example of the calibre of female leaders at the lecture series, organised by The Weaving House, which MC and local poet Lis Brenlin called a ‘braided river of ideas that formed a powerful delta.’ It is near impossible to sum up every facet of this delta, but there was an undeniably common theme: the essential role of women in our fight to save our planet.

According to Lillian Tahuri, from UN Women Aotearoa New Zealand, this means using emotion when communicating ideas around sustainability and climate change. “Make it personal. Everything is personal,” Tahuri says. To move forward from ‘using’ the planet for all its resources, to helping the earth find its way back to harmony, we need the ability to feel its pain as our own. Tahuri talks about ‘Her Voice’ as that of Papatūānuku, and as the sphere of ecopolitics grows, she tells us it is the role of women to give this voice volume. Vicki Spearing, local speaker and co-founder of sustainability organisation, One

This is something local Wanaka organisation, One, is doing with their aim to help accelerate New Zealand communities towards a Carbon Zero future. For co-founder Vicki Spearing, it was realising the sheer volume of waste we produce that sparked her into taking action. “In this region alone, there are 27 tons of construction waste going to the landfill every week,” Spearing tells us.

With the rest of the One team, Spearing organised the first sustainability summit in Wanaka and Queenstown in October last year. This year, as well as running a second summit, they are tackling the construction and hospitality industries, working with them and helping to create community partnerships to minimise their impact. According to Spearing, the cafes and restaurants around Wanaka are engaged and motivated. “They’re focussing on the three biggest issues - single use plastics, organic waste and the biosafety of cleaning products.” 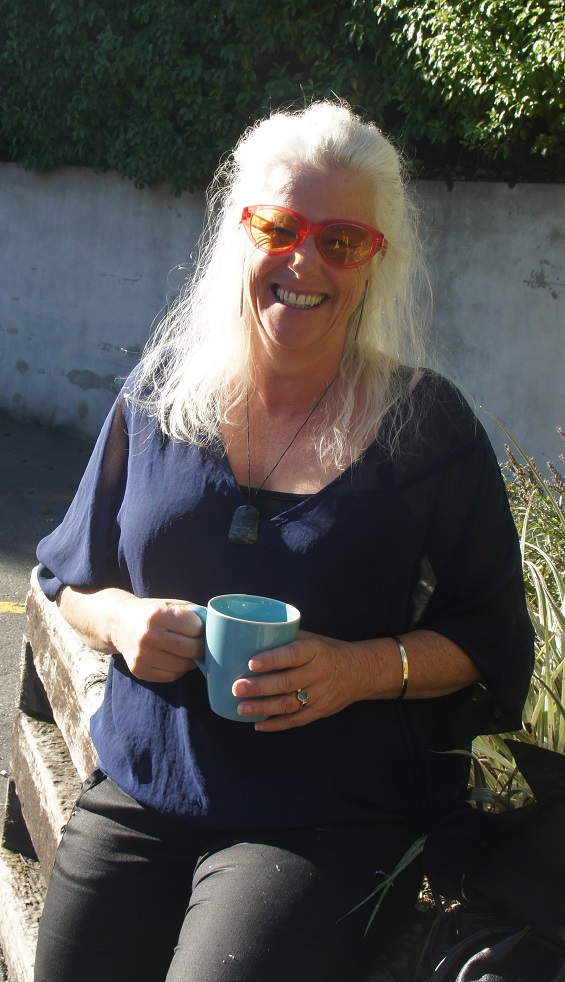 QLDC councillor and environmentalist Alexa Forbes says women are the underutilised powerhouse of the world. “Women are so used to problem solving, but they’ve been kept out of it in most of the world,” she says. “We are in such a period of change, around climate, around community, that we really need to bring together all the voices we can.”

“One thing we’re absolutely sure of, is that we won’t solve the problems of today using the tools of yesterday. I’m excited about bringing all these female leaders together around some of the major issues facing them.”

Forbes says despite what many people think, and though our situation is better than many other countries, New Zealand still has massive gender inequality, especially for minority groups. This was evident throughout the event, as issues such the impact of pay gap silence on Pasifika women were brought to light. Forbes says to make changes, there simply needs to be more women in decision-making roles, and used the opportunity to urge those in the audience to stand for council.

Emma McInnes, founder of Women in Urbanism Aotearoa, is a strong advocate for getting women to the discussion table. Labelled ‘one of those meddling kids’ by several Auckland councillors for her work championing cycle lanes, McInnes draws on examples from Nordic countries of where cities with input from everyone, work for everyone. “Transport choice is a feminist issue - where protected bike lanes don’t exist, less women and children cycle than men,” she says.

Along with cycle lanes, McInnes calls on examples of urban planning done through a gendered lens: caregiver-friendly public transport, well lit, safer urban places, and inner-city green spaces that she says should be followed in Aotearoa. McInnes says her team is keenly aware that more women, particularly Maori and Pasifika, need a seat at decision making tables. “When organisations have a wider range of voices, ideas and leadership positions, they deliver better outcomes for everyone.”

Alongside environmentalism and town planning, modern feminism includes another essential tool - social media. It seems bra burning has met its match, in the use of social media campaigns as a platform for change. Gender Equal NZ is one such organisation using social media to shift attitudes. Pairing images with impactful everyday language, they’re calling out societal and cultural norms than enable gender inequality to grow.

There were many, many more messages delivered across the event, highlighting the issues that continue to face and hold back Kiwi women. It was at once sobering and inspiring, with powerful women speaking from the heart. There were period puns and shocking sexual violence statistics, and discussions of how to bring more people into the fold of change. One message, though, was crystal clear - we must continue to lift women up into positions of power, for the sake of our planet, our communities and our daughters.