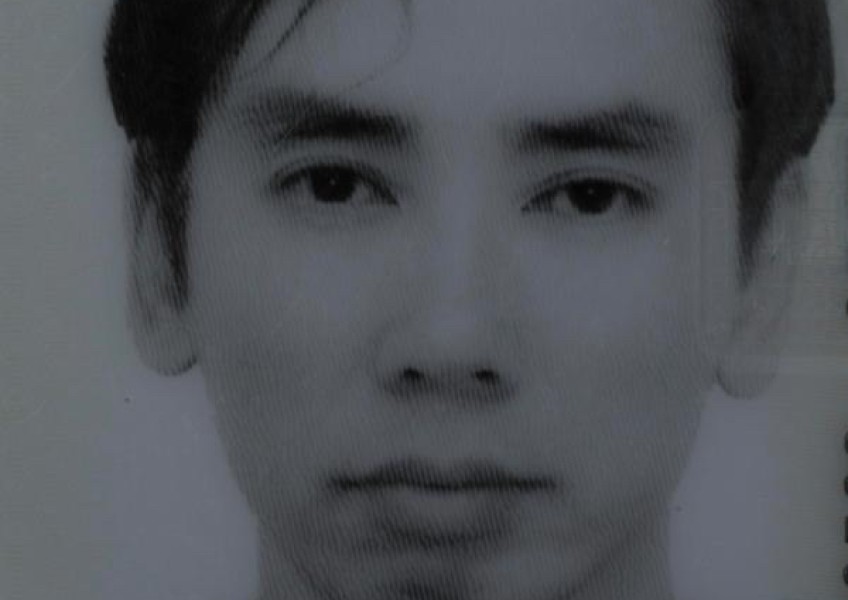 Queenstown: Do you recognise this man?

Police in Queenstown are seeking the public's help with their enquiries into the movements of a tourist who died over Labour Weekend. 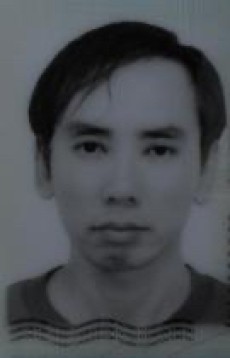 Next-of-kin of the Chinese man have not yet been notified of his death and police want to rectify that.

In a statement this afternoon, police say officers responded to a "sudden death incident" on Saturday (October 22) in Sawpit Gully, a loop track that starts near the Chinese Settlement in Arrowtown.

The victim was 51-year-old Wai Ming Lai, who had arrived in New Zealand in July from Hong Kong.

Police believe he was staying in the Queenstown area, but they have not been able to establish his exact accommodation.

"At this stage, little is known about Mr Lai's travel plans in New Zealand.

"As such, we have not identified his next of kin to advise them of his death.

"Our priority is to ensure we can return Mr Lai to his family."

Police are making enquiries on behalf of the Coroner, and are now also appealing to members of the public to provide any information they may have on Mr Lai.

Anyone who has met Mr Lai, or who is aware of where he was staying in the area, or who has any further information about him, can contact the police on 105, quoting file 221022/7761.