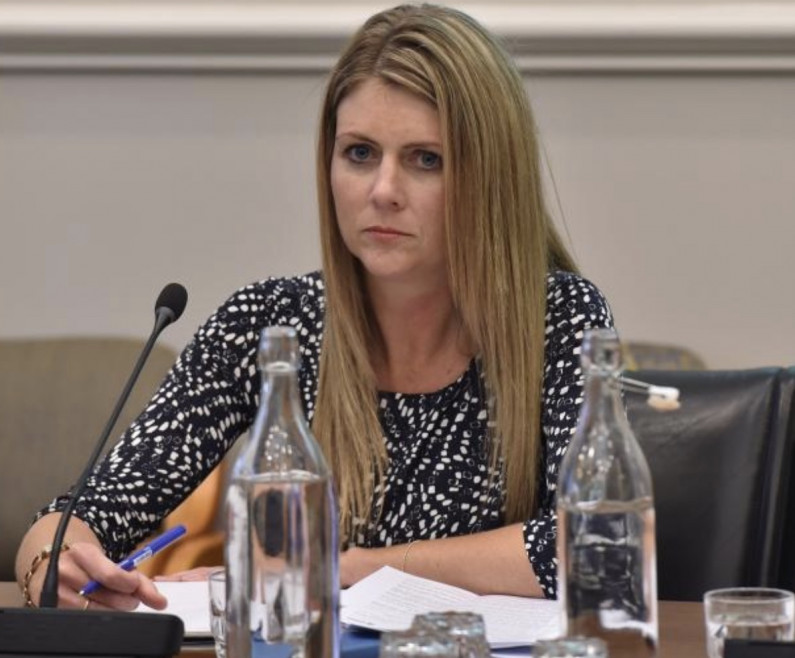 In a highly unusual move the Queenstown Chamber of Commerce has rejected membership fees from Crux and called a Board meeting to review our membership application.

This development follows the Chamber's refusal to answer questions over the appointment and funding of controversial current Chamber CEO Ruth Stokes (main image above).

Mrs Stokes, via her company ZQN7 Ltd, was a recipient of $600,000 of Queenstown Lakes District Council consultancy funding between 2018 and 2020 in contravention of the council's own financial procurement rules. Mrs Stokes is herself very well versed in the Local Authority rules around procurement having headed the infrastructure division of the Dunedin City Council before carrying out the QLDC consultancy work.

The QLDC consultancy work was not put out to tender and was not covered by approved procurement processes, in spite of the risk that as a former QLDC senior manager Mrs Stokes and ZQN7 might be in an unfair position relative to other suppliers.

The office of the Auditor General found multiple faults with the council's handling of ZQN7's payments, also noting that the work was $204,000 over budget. 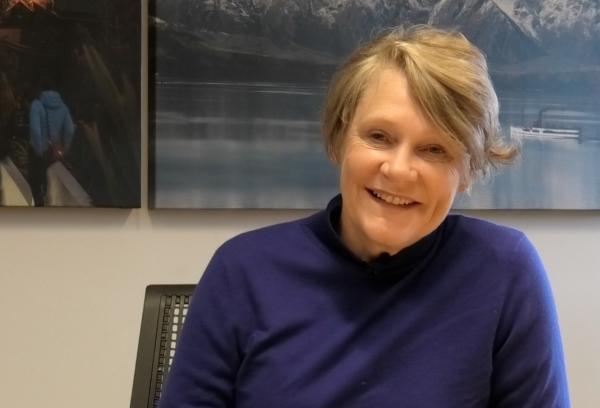 Former CEO Anna Mickell - made herself redundant last year as the Chamber could not afford her salary.

The former Queenstown Chamber of Commerce CEO, Anna Mickell, made herself redundant last year due to the inability of the Chamber to fund her salary. Crux has been asking where the money came from to fund Mrs Stokes salary when the Chamber was making a loss of $100,000 per year. Mrs Stokes' company ZQN7 earned at least $500,000 a year between 2018 and 2020 through the QLDC and other consulting contracts.

It is not clear why Mrs Stokes would take a very significant drop in salary to work with the Chamber unless it is part of some wider plan to run for public office using the Chamber role as a springboard and publicity platform. If this is the case, then the identity of the person or party funding her Chamber salary becomes even more relevant.

Crux has requested a face to face meeting with the Queenstown Chamber of Commerce Board to discuss the "membership review."

Our position is that the Queenstown Chamber of Commerce, as a public and Government facing organisation, should be transparent and open to scrutiny on both finance issues and the suitability of a CEO selected through a process that has so far remained secret.

Crux resigned from the Chamber in protest earlier this year at Mrs Stokes refusal to speak to us or answer questions. A promise by Chamber Chair Angela Spackman to provide Crux with media information has not produced a meaningful flow of information relative to other local media.

We re-applied to the Chamber last Friday and this week paid membership fees of $448.50 on November 30th so we could, as members, get access to information about the Chamber's activities. The Chamber says they plan to send our membership money back pending their "review."