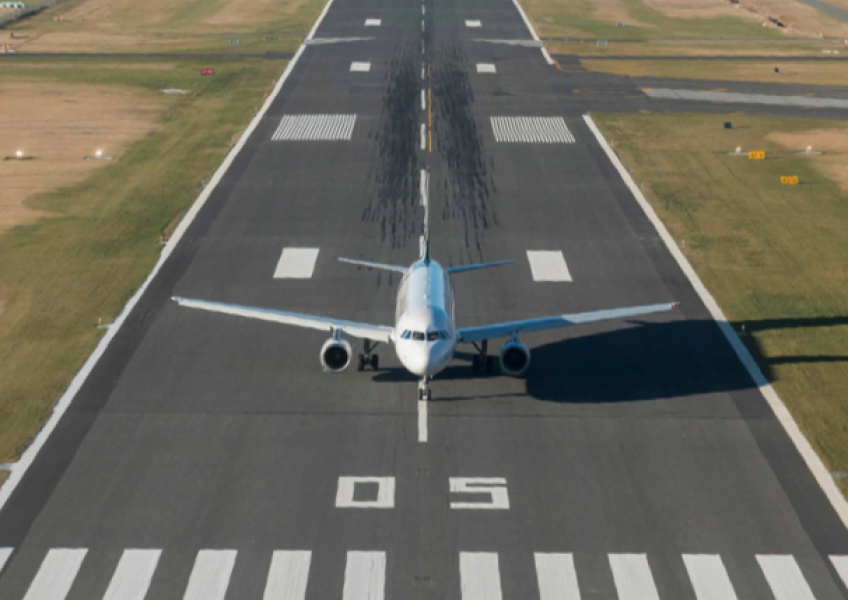 A new strategy from the Queenstown Airport Corporation forecasts growth to more than three million passengers a year in ten year’s time, more dividends to the Queenstown Lakes District Council, greater safety measures and a new smaller scale airport for Wānaka “if that’s what the community wants”.

“It's what we believe the demand for flights into and out of Queenstown is likely to be. So we have a high level of confidence in the accuracy of that data, we think it's real.” 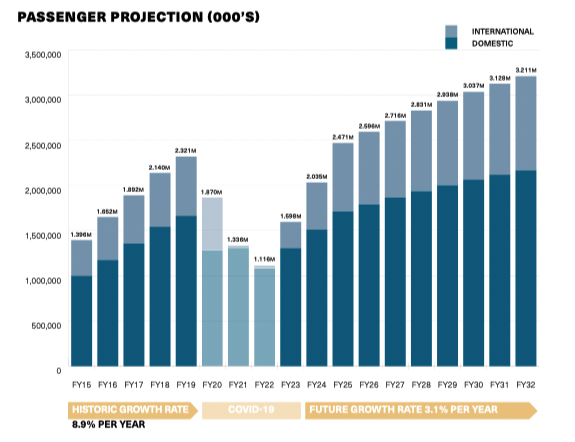 Passenger forecasts from the QAC over the next ten years.

The Strategic Plan is the airport’s move towards the next stage in their future direction – a master plan with public input. Mr Sowry says this can all be achieved within existing noise boundaries due to larger, quieter aircraft.

The document predicts airport debt peaking at $335 million in 2028, a significant increase on the current debt of $65 million. The money is mainly going on terminal expansion, more aviation facilities and some safety improvements. The QAC's financial forecasts - showing increases in dividends to the QLDC - but a large increase in debt.

$15 million has been put aside for runway threshold safety work next year that will help reduce the risk of an aircraft overshooting the runway and being involved in a serious accident.

A new expanded terminal will be needed to get to the three million passenger level. 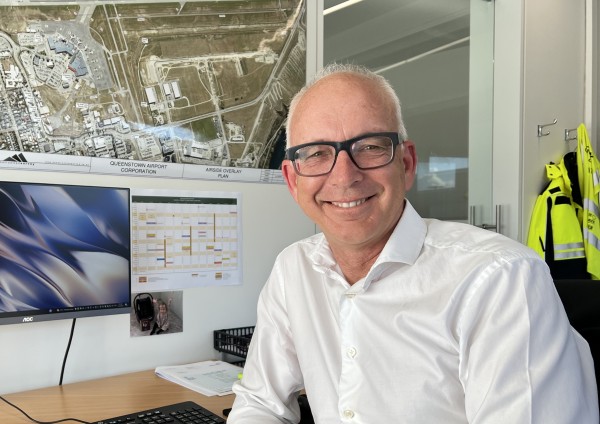 Asked by Crux if the airport was missing an opportunity to limit the supply of flights into Queenstown, in recognition of both climate change issues and congested local infrastructure, Mr Sowry expressed the view that people would still travel here by road.

“If Queenstown airport were to restrict its ability to service demand, and I'm not saying that’s right or wrong, I think it's reasonable to assume that a lot of that demand would find its way here by road. Tourists are not suddenly going to stop coming here.”

Commenting on widespread dissatisfaction in the community around flawed airport consultation in recent years, especially in Wānaka, Mr Sowry has promised an improvement, starting next week with workshops on Queenstown Airport in Queenstown, Wānaka and Cromwell.

“I'll be doing lots of listening and very little talking to basically say, what is your vision or your aspiration for our airport?”

Crux asked Mr Sowry what would happen if the people of Wānaka made it clear they wanted an expanded airport that did not support jet aircraft but could handle turbo-prop ATR aircraft.

“If we could wind the clock back four years, we would be having a very different conversation with the community of Wānaka. Everything I hear is that there is an appetite for turbo prop services to Wellington or Christchurch. I think turbo prop flights beyond Wellington would be difficult because the flights are too long and from an airline perspective, the utilization becomes very inefficient.”

Mr Sowry said the extensions and modifications to Wānaka airport to handle ATR aircraft would include a runway some 200 metres longer and slightly wider, plus terminal and security facilities.

“If there is the appetite from council and elected representatives to make that investment in Wānaka I think there's a reasonable probability that we could attract Air New Zealand to operate ATRs there.” 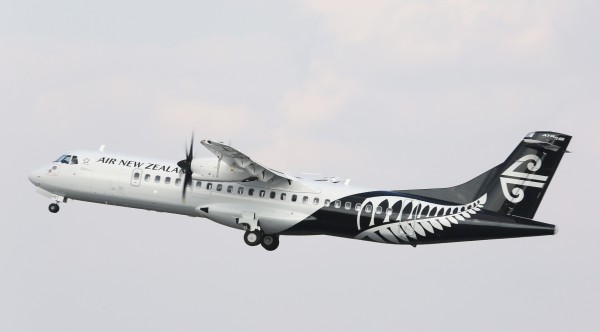 Crux asked though if a smaller airport than the previous jet option would be a solid business proposition for the Queenstown Airport Corporation – would it wash its face financially or be a loss maker?

“It wouldn’t wash its face,” Mr Sowry said. The Strategic Plan does not make provision for Wānaka Airport expansion.

Mr Sowry was sceptical on the prospect of a new airport at Tarras going ahead, saying the freight aspect did not add up and the distance from Queenstown was an issue, especially given the current roading capacity.

Councillor Niki Gladding told Crux that the Strategic Plan presents dual risks to the community and the council.

She says the first risk is over debt, approaching $350 million, when the aviation market could change dramatically, especially if an airport at Tarras gets built. The second risk according to Councillor Gladding is to let airport growth be driven by unlimited forecasts without sufficient regard to infrastructure and what the community actually wants.

"It's a mess, but it won't take too much to fix. It doesn't make sense to keep using limitless growth projections. And it's going to keep not making sense until we get those assumptions right around tourism growth.

"That drives everything. It's the key. Agreeing on a sustainable level of growth would give us the levers that we need to use , then we can actually slow things down.

"There's 350 million worth of debt within 10 years. So what happens if Tarras comes on board and the airlines choose to fly into Tarras? What happens if the growth that you need to pay down debt doesn't continue?  And if you're not a company that's reducing your actual carbon emissions then problems may start to emerge with investors, banks and insurance companies who will increasingly insist on those carbon reduction measures being delivered."

You can read a full copy of the Strategic Plan here.