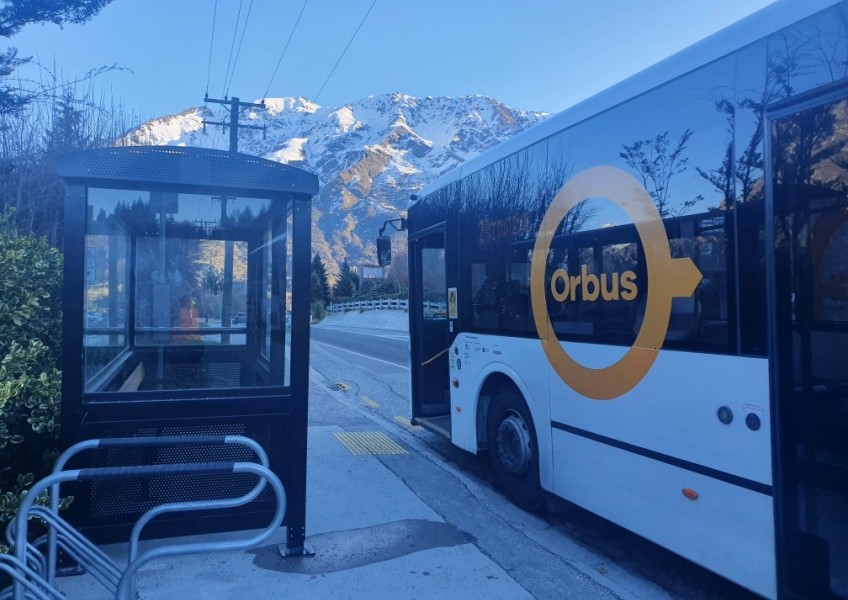 Locals are crying out for a reliable, usable and more environmentally friendly public transport system and the regional council is dragging its feet in delivering it.

That's the view of Queenstown Lakes District mayor Jim Boult, who along with Dunedin City mayor Aaron Hawkins has today released a joint statement calling out the Otago Regional Council on its lack of action.

In response, ORC chair Andrew Noone says the council is committed to a meeting with the mayors before October's local government elections. 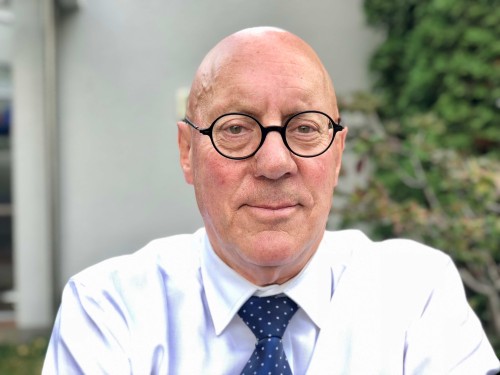 With rising fuel prices and climate change pressures the ORC needs to deliver on fit-for-purpose public transport in Queenstown and Wānaka or hand over the job to the local council, says QLDC mayor Jim Boult.

In early May, mayors Boult and Hawkins issued a joint letter to the regional council looking to open discussions about different models of governance for public transport services.

They're still waiting to have that conversation, and that's frustrating, they say.

Both mayors remain in favour of a transfer of public transport services from the ORC to their respective councils.

But, they've been "prepared to compromise and entertain alternative options in good faith".

They acknowledged the ORC had delivered important service improvements - the introduction of the Bee Card and flat fares among them - but listed rising fuel prices and climate change as catalysts for the debate.

“In areas of significant urban growth (both Queenstown and Wānaka) the need to proactively design and deliver public transport services, ahead of planned development, is crucial to reduce car-based dependency for these new communities," the joint statement says.

“Similarly, there is a need for rapid actions that significantly reduce transport emissions, with public transport playing a key role in realising the degree of mode shift that is required. As such, we need to have greater integration between management of the road network and public transport now.

“We do not believe that the current arrangement of split transport responsibilities can deliver the scale or speed of change that is needed. The time is right to consider how full integration would be best achieved."

Mayor Boult says, after almost three months of chasing, he feels zero progress is being made on these important issues.

“We’re continually being told discussions by the ORC haven’t been held, despite being keen to progress them. We’re told there will be a workshop, a paper, a decision. But so far nothing.

“Our locals are the ones that are crying out for a reliable, usable and environmentally friendly public transport system and that’s why we want to have a discussion about how that can be delivered – whether that’s in partnership with the ORC or by QLDC.”

Mayor Hawkins says any update would be better than no update.

“How long does it take to organise a meeting?

“The closer we get to local body elections, the more it looks like this has been put on the never-never. If that’s the case, and we certainly hope it isn’t, we at least deserve to be told that.”

Both mayors are "on standby and ready to join a conversation that could transform public transport in Dunedin and Queenstown Lakes", the statement says.

ORC chair Andrew Noone this evening responded to the mayors' statement, promising a meeting in the coming months.

“ORC has committed to having a conversation with the mayors before the end of the triennium," he says.