QLDC has today released details of the scope of the much awaited airport consultation exercise - but with the costs hidden and a delayed delivery date.

Details of the project were due to be released before Xmas. A previous QLDC project involving the same consultancy firm, Martin Jenkins, cost ratepayers $219,788. 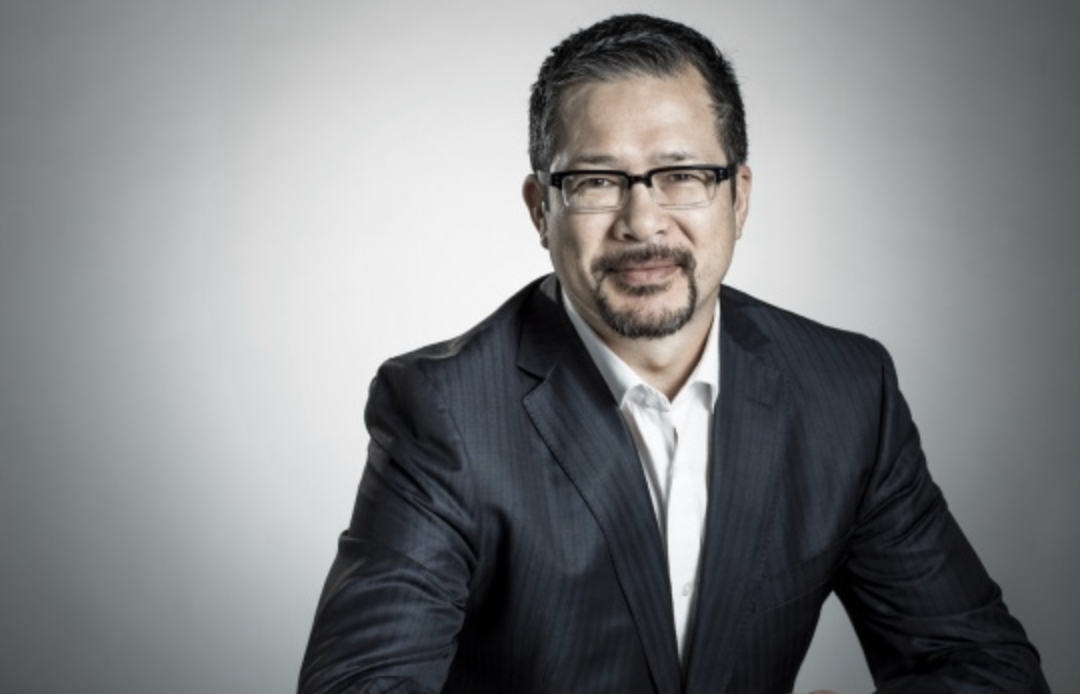 Jason Leung-Wai of Martin Jenkins will lead the project.

The contract that contains the scope of the work is not much different to the Request For Proposals Document already published by Crux.

The project is now due for delivery on April 30th, 2020. You can click this link to read a full copy of the contract.

The contract contains the following definition of the work to be done:

The key deliverables are:
1. A socio-economic impact analysis. This will include:

Role of the airport in facilitating and enabling tourism and economic growth and its impacts on the community, region, nation.

Consideration as to how travel capacity demand is met by air and road and the impact of various scenarios on required infrastructure investment such as roading and transport.

Identification, presentation and commentary on the social and economic indicators that are relevant to the socio-economic impact analysis

Agreement and development of four airport scenarios for analysis Economic impacts under different scenarios including:

But the sections of the contract that relate to fees have been 100% redacted. In response to a Crux request for the costs, QLDC replied:

"These have been withheld as commercially sensitive under consideration of LGOIMA, section 7, part (2) (b) (ii):
“would be likely unreasonably to prejudice the commercial position of the person who supplied or who is the subject of the information” 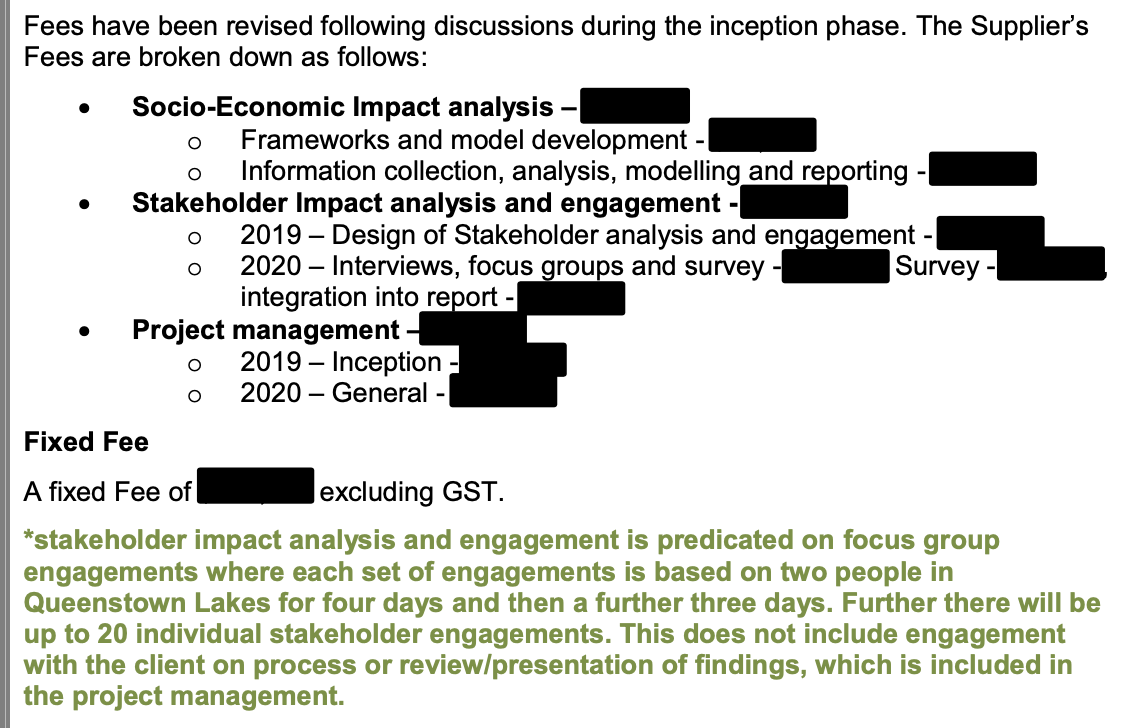 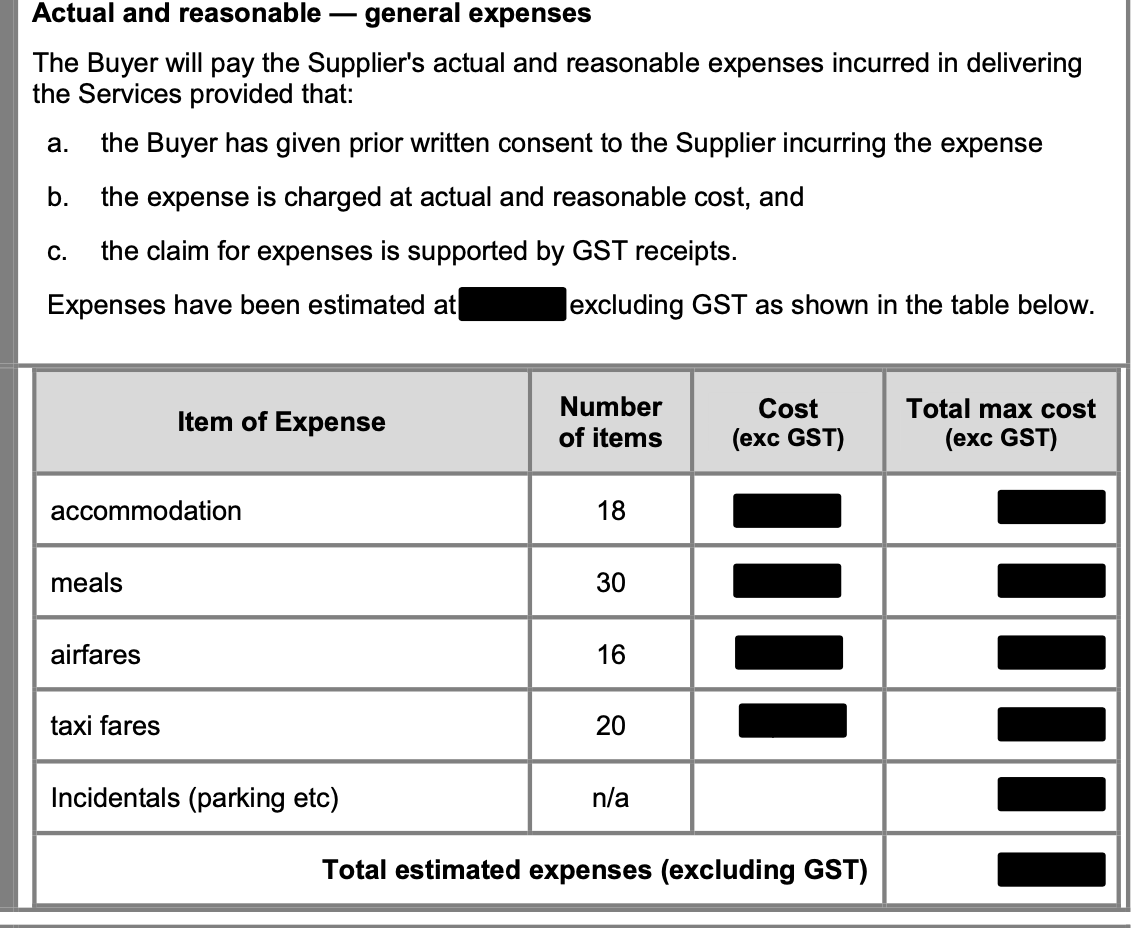 Even expenses have been removed.