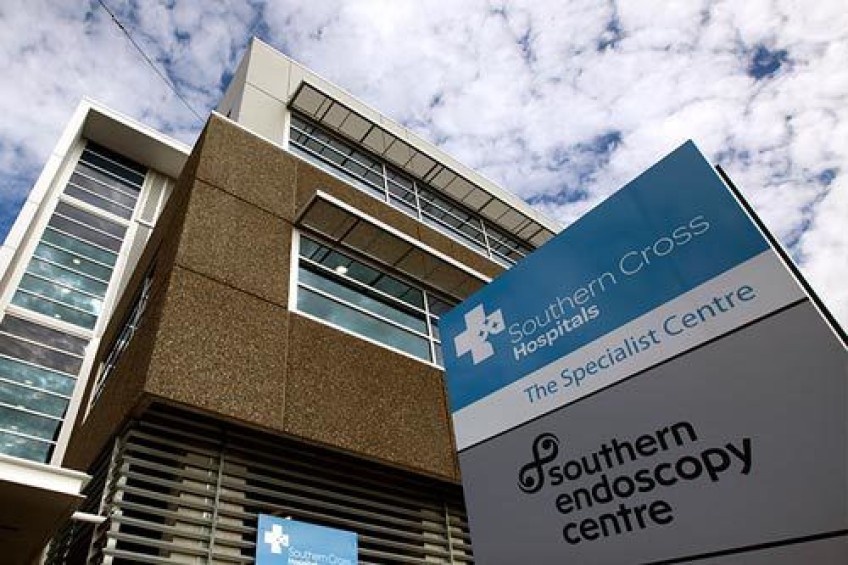 Public patients requiring day surgery will be diverted to a new private facility in Queenstown, the Southern District Health Board says.

This week private hospital provider Southern Cross confirmed it’s planning to develop a facility in Queenstown and will unveil details in about two months. SDHB CEO Chris Fleming - both Southern Cross and Alastair Porter have been given data to support their planned hospital projects.

“We have given (them) the challenge that it needs to be a cost-effective solution for us.”

“There’s a whole lot of competition going on down there,” he says of the players trying to work with Southern Cross.

Day surgery includes any procedure, like cataracts, that does not require an overnight stay.

Fleming says Queenstown doesn’t have the population to provide inpatient surgery, as the nearest intensive care unit hospital is too far away if something goes wrong.

“How can we prevent the residents of Queenstown, Wanaka, and Dunstan having to travel for relatively simple procedures, which is what they are having to do at the moment?”

“Jim and I met with the minister and we canvassed a whole lot of things.” The proposal put forward by Porter for a new hospital providing a full range of services, including emergency care, struck a chord with those calling for a comprehensive new hospital. Southern Cross however isn’t keen on that option and it doesn’t fit with current public funding models.

But Fleming says the health board is starting long-term planning work to replace Lakes District Hospital.

There is a “fundamental” decision to make about the hospital and the area’s health service. A $6.5 million upgrade starting next month will make a big difference to the emergency department, but it’s an interim solution for the next five to seven years. Rebuilding a new hospital on the existing site is one option, Fleming says.

Asked if he’s aware of the outpouring of public reaction this week from Queenstown Lakes residents about the quality of the area’s health service, Fleming says the health board is keeping an eye on it to feed into its plans.

Much of the feedback on the Crux online petition is about maternity services, and Fleming says that’s a hard problem. Queenstown is not big enough, based on current DHB guidelines, for a secondary-level maternity service, which means transfers to Dunedin and Invercargill will continue.

The DHB is about to release a new regional maternity plan; it’s several weeks overdue because it includes a controversial proposal to close Lumsden’s birthing unit. For Wanaka and Queenstown, the plan won’t herald a major shake-up but will highlight the midwifery workforce shortage.

Fleming says the health board is also looking to partner with Pacific Radiology to access its MRI scanner in Queenstown.

Read: Editorial - why we need to fight for a new public hospital.