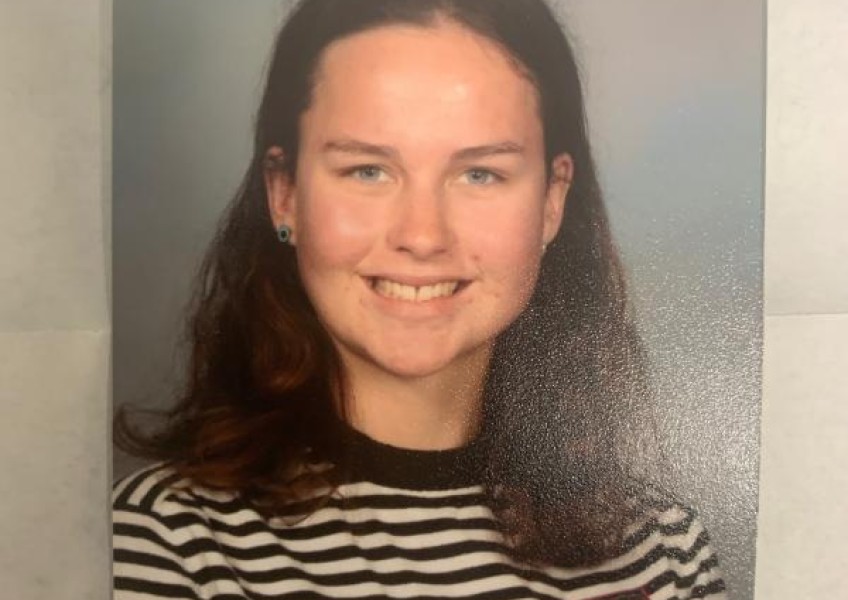 Police have suspended the on-the-ground search for missing Clyde teenager Caitlin Blanch, who was last seen hopping off the school bus at Dunstan High School at 8am on Tuesday.

A police spokesperson said police and LandSAR volunteers had searched the area around Alexandra and had spoken with residents, but had “exhausted all viable search area options at this time”.

Police said there was no evidence of foul play and may renew the search if there was new information.

While the physical search had been suspended, police said they would continue to investigate, including looking into whether she travelled outside of Alexandra, and were appealing to the public for information.

Yesterday, police said they had new information that suggested she wasn’t in the search area and may have traveled from Alexandra and could now “be in the greater Otago area or beyond”.

Stuff reported that police were following up on a possible sighting of a girl hitchhiking.

Caitlin is described as being of medium build, 175cm tall, and is believed to be wearing a black jacket with fur trim, a beanie, black jeans, black boots and a dark green jersey.

A spokesperson for the family said they were appealing for Caitlin to make contact.

Anyone who has seen Caitlin or has information about her whereabouts or wellbeing is urged to call Police on 105, quoting file number 210728/6065.