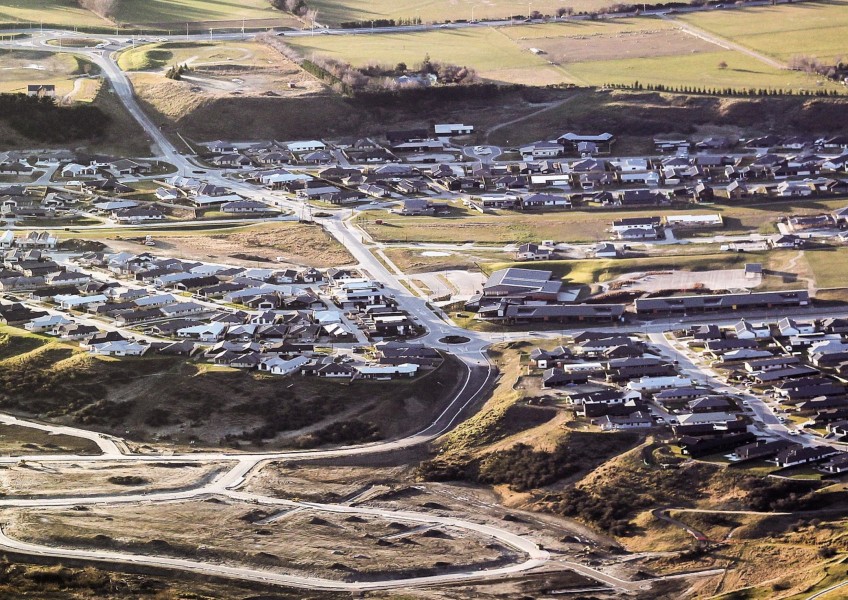 Police have confirmed that they have attended a report of a sudden death in Shotover Country, Queenstown.

In an update just after 5.00 pm police told Crux that there was nothing at this stage to suggest the death is suspicious. The incident will now be reported to the coroner.

Residents earlier reported police and other emergency vehicles in the area.

St John ambulance have told Crux that they are still in attendance but have not treated any injured person.

Fire and Emergency have said that they attended the incident at 3.18 pm - but left at 3.31pm.