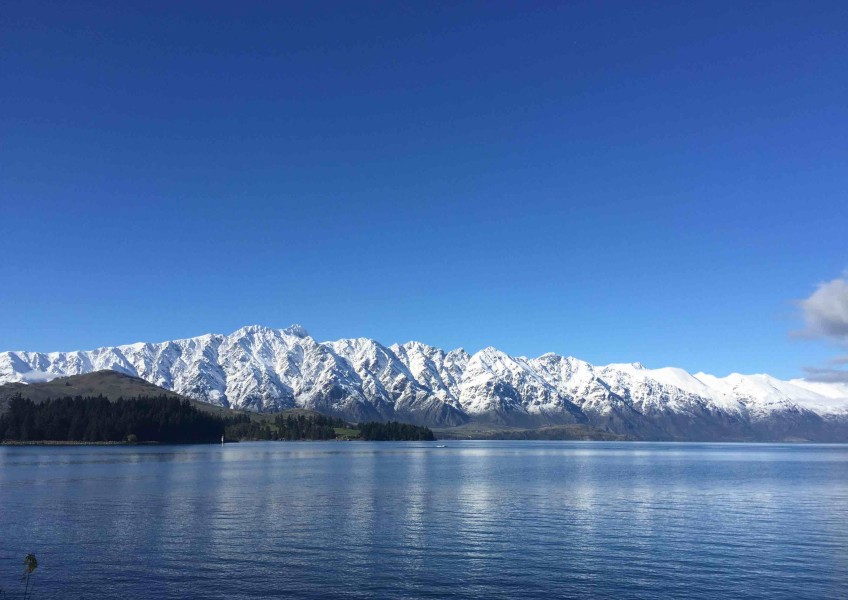 It appears that the Otago Regional Council has listened to over 190 submissions against the controversial QLDC "permission to pollute" resource consent application. It's a big set back for QLDC. The final decision will rest with separate Commissioners. Here's the full ORC statement, issued a short time ago.

"The Otago Regional Council (ORC) today recommended that Hearing Commissioners decline a consent application by the Queenstown Lakes District Council (QLDC) to discharge wastewater overflows into freshwater receiving environments. The recommendation was made in a report prepared by ORC consents officers.

The application is for a permit to authorise the discharge of wastewater overflows from the QLDC network to freshwater receiving environments, or onto land in circumstances where it may enter freshwater, as a result of blockages, breakages, system failures, extreme storm events or capacity exceedance in the network.

The report cites three reasons for the recommendation:

The recommending report is evidence that will be considered by a Hearing Panel. The Hearing Panel, made up of independent decision-makers, will consider the staff recommendation alongside other evidence. The Applicant and submitters will be able to respond to the report in their hearing evidence.

ORC General Manager Regulatory Richard Saunders said the report was part of a clear process. “Staff have followed statutory guidelines to prepare this report and to arrive at their recommendation. This involved consideration of the application, submissions, the effects of the activity in question, and all relevant planning documents.”

“The next step in the process will be for the Applicant to prepare their evidence ahead of the hearing which is scheduled for the week commencing 4 November. While the Report is part of a hearing process, ORC will not be commenting further,” said Mr Saunders.

The report is available online at https://www.orc.govt.nz/qldcconsent.

When QLDC circulates their evidence, it will be available from the above webpage.