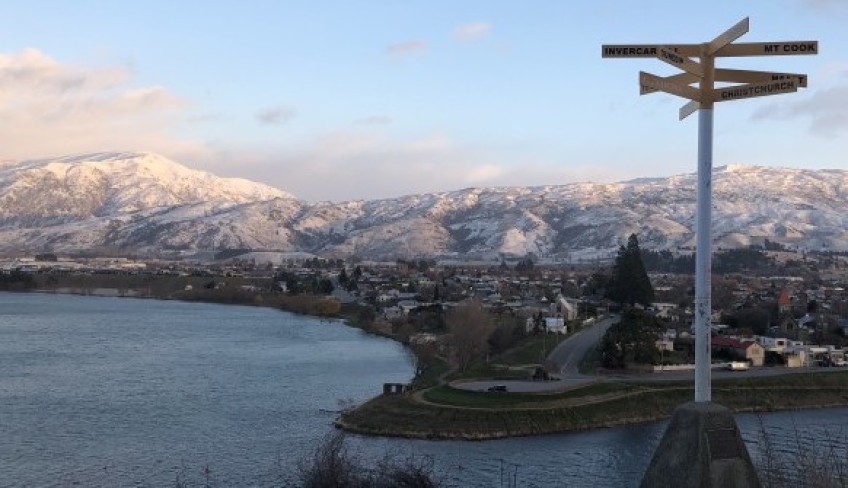 One in five newcomers struggles for acceptance in Central

When Nikki Riordan moved to Cromwell with her husband five months ago from Wellington, she was stoked to have a neighbour rock up with a plate of homemade pikelets and jam as a welcome-to-the-neighbourhood offering.

But it’s not a universal experience, with at least one in five people who have recently shifted to Central Otago admitting to not feeling quite so welcome in their new home.

That’s according to a survey carried out by the Central Otago District Council’s Welcoming Communities programme.

Ninety-five newcomers completed the survey, the results of which will help inform discussions at an upcoming series of Welcoming Workshops scheduled for July.

While the majority of respondents say they feel welcome in their adopted home, 22 percent believe their new community is not accepting of different cultures and beliefs. A further 48 percent say they're unsure about how accepted they are.

The majority of those surveyed have moved to the district from a large city in New Zealand, and say lifestyle factors motivated their shift. 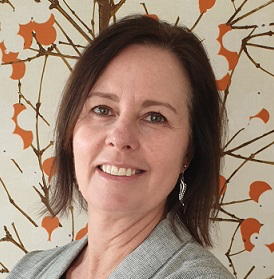 CODC Welcoming Communities officer Deborah Beange: 'The demographics of our communities are changing and this is challenging cultural norms.'

CODC Welcoming Communities officer Deborah Beange says while there is plenty of good news in the survey results, there’s also some areas that require further introspection.

In particular: how we interact with those who are from our larger cities and those who bring with them different cultures and beliefs, she says.

“The demographics of our communities are changing and this is challenging cultural norms.”

Individual experiences detailed by survey respondents were wide-ranging, she says.

“There were people who, in different ways, in subtle and maybe not so subtle ways, felt like they weren't being readily accepted.

“That's obviously a concern to us, and it's a concern for the community.”

The upcoming workshops are an open invitation to starting to figure out how these concerns can be addressed, she says.

“I think that as individuals, as organisations, as businesses, there's all these little things that all of us can do day to day to make a newcomer’s experience a little bit easier.

“Really simple things, like just being aware of different colloquialisms that not everyone understands.”

She says her and her partner wanted to move from Wellington to a smaller town, with a more rural setting.

“We had been to the South Island several times before and always loved the more chilled pace of life and the beauty of the scenery.

“We didn't know anyone at all.”

Her husband works remotely, but she’s struggled to find work that suits. There’s been other niggles – a lack of public transport or a taxi service among them – things you can take for granted in the big smoke. 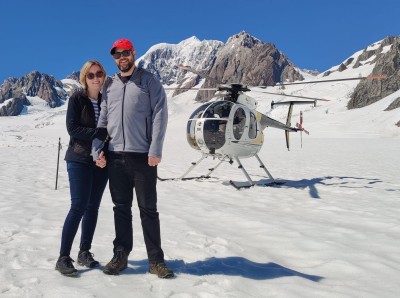 Nikki Riordan moved to Cromwell five months ago - she loves the lifestyle and smaller town living, but says the community's much more monocultural than in bigger cities and that's hard for some.

“Wellington is quite ethnically diverse and I have noticed that the Central area in general is very Pākehā.

“I can understand that those with different beliefs and backgrounds would find it difficult here.

“I can imagine it would be quite isolating for anyone non-white."

Glen Christiansen, who manages The Gate in Cromwell, sits on the Welcoming Communities group.

As an employer, it’s in his best interests to help employees new to the district settle in well, he says.

“We have a lot of new people in the community coming to work for us, and of different cultures.

“So, I just thought it was important that we were part of that discussion.”

He says his team partners newbies with a mate, to form a local connection as well as show them the ropes on the job.

There’s other practical things that help too: like an open night at the squash club, that ended with plenty of people new to town signing up to participate with the club longer term, he says.

Local employers received high marks in the survey, with 82 percent of respondents who work saying they were likely to recommend their workplace, and 97 percent saying they felt respected by their work team either some or all of the time.

Ms Beange says the upcoming workshops are a "community brainstorm" for anyone interested in rolling out the welcome mat to newcomers.

"If you’re interested in creating an environment where newcomers want to work, live, and play then we welcome your input.”

A workshop will be held in Cromwell on Thursday, July 7 from 5.30pm to 7.30pm at the Cromwell Library, and participants can register here (by July 4).