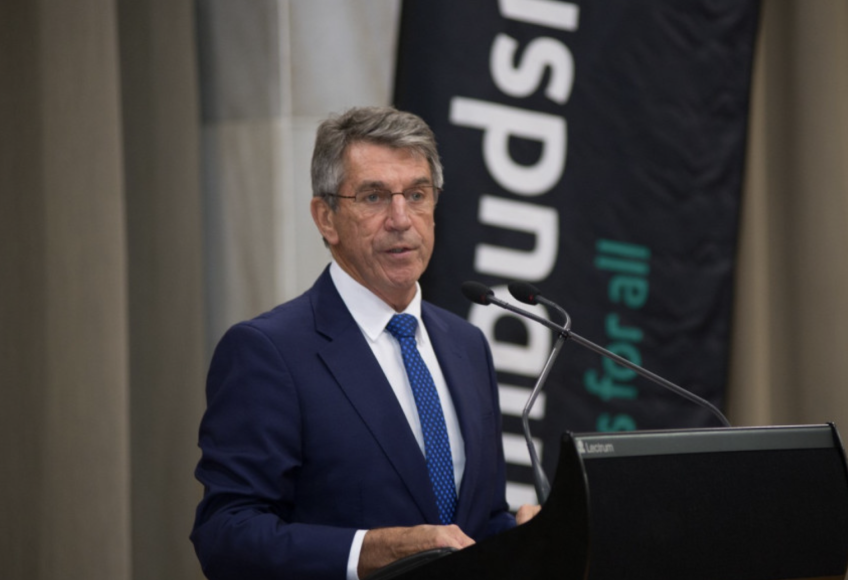 Official complaints to the Office of the Ombudsman (main image - Ombudsman Peter Boshier) by Crux regarding the withholding of information by the Queenstown Lakes District Council under the Local Government Official Meetings and Information Act (LGOIMA) have resulted in a formal investigation that has been launched this week.

At the same time the QLDC has hired Christchurch lawyers Wynn Williams to make a formal complaint to the Media Council over Crux reporting of the council’s financial procurement failures. The Media Council has not yet received a complaint even though QLDC’s lawyers wrote to Crux on July 26. The QLDC has not disclosed the cost to the ratepayer of legal fees for this work. 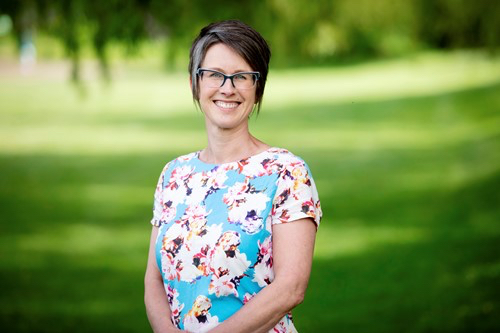 Councillor Niamh Shaw - the QLDC refused to release her email to Crux, even though that was her wish.

Crux complained to the Ombudsman on two counts. The first was the council’s decision to withhold an email from Wānaka councillor Niamh Shaw, even though Councillor Shaw wanted the email to be given to Crux. The email from Councillor Shaw called for an external audit of the QLDC in the wake of the multi-million dollar procurement scandal.

The second and larger complaint relates to Crux requests for official information relating to the QLDC's failure to follow their own financial procurement rules.

The QLDC has used various reasons for withholding multiple emails from Crux including an argument that council staff should be able to discuss matters in a “free and frank” manner without external media scrutiny.

Crux has reason to believe that a large number of QLDC emails relating to procurement rules have yet to be released under LGOIMA. One example of this is that the QLDC has not released any documents that tell us how information released by the council’s media team is actually produced.

All we know is that the council asks a communications employee, Sam White, to put his name to media releases but we know that Mr White is not the actual author of many opinions and facts disclosed in these emails. Crux believes it is in the public interest to know who we are actually talking to at the QLDC and that senior managers, including chief executive Mike Theelen, should not hide behind a media spokesperson.

Crux investigative journalism has exposed widespread failures at the QLDC to follow its own financial rules. It took an extraordinary meeting of the QLDC to fix the problems even though the QLDC told Crux for 12 months that the problem did not exist. More than 300 payments a month were non-compliant with the council’s “jobs for mates” rules.

Here's a summary of the Ombudsman's powers and how an investigation is conducted:

The Ombudsman process is essentially about understanding and enquiring about what happened, why a decision was made, or what information an agency holds.

Complaints are normally handled by telephone and in writing. Sometimes there may be face to face contact.

Although the vast majority of complaints are resolved quickly and informally, the Ombudsman has the power to investigate and even to enter government premises, require information and documents to be produced on demand, summon witnesses and examine them on oath.

All government agencies must cooperate with the Ombudsman’s investigations.

What happens in an investigation

The adversely affected party will be given the opportunity to respond or provide further comment before the Ombudsman’s opinion (and any recommendations) becomes final.