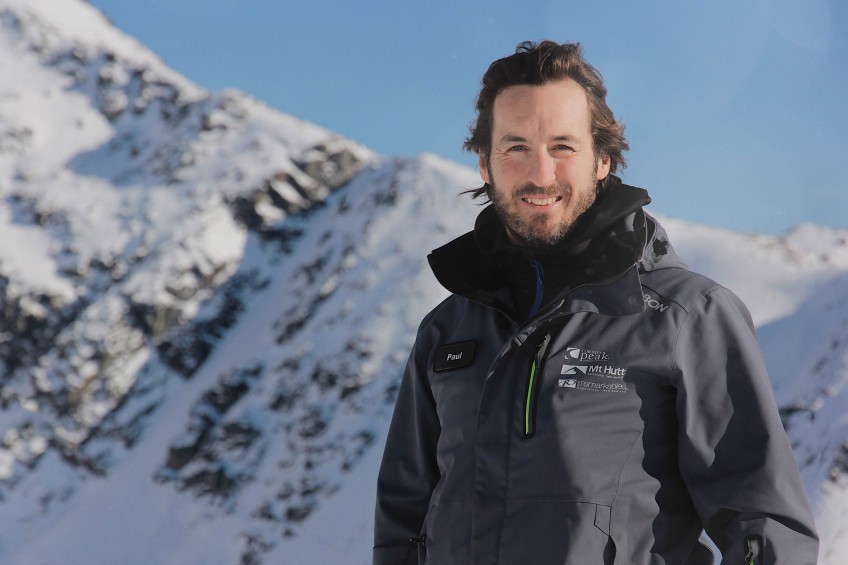 The tourism sector needs tangible progress on infrastructure and increased public investment, rather than harmful rhetoric about the industry. 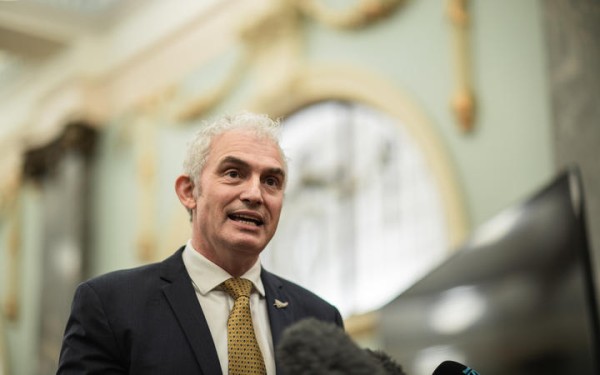 At the same event, Tourism Minister Stuart Nash had some stern words for the industry: it can no longer be built on the back of cheap labour and must do better by the environment.

While Mr Anderson says he appreciates the way the Government stepped in with critical industry support, particularly in the first year of the pandemic, comments that intentionally or unintentionally undermine the benefits the tourism sector will bring to the country in future years are not helpful.

As the Government faces mounting debt, the country financially needs the tourism sector to return to making a strong contribution to the national economy, Mr Anderson says.

Tourism was the country’s biggest export earner pre-Covid, generating more than $16.4 billion in GDP, compared to the $360 million invested by the Government in 2021, which could be viewed as systemic underinvestment, he says.

Yet there is “misguided” commentary surrounding the sector, implying it received more support than any other sector, which Mr Anderson claims is not true.

“Tourism should not be treated like a problem that needs to be fixed. The clichés and rhetoric are disrespectful to the people who work in the industry.

“They deserve to be valued for their contribution.”

Mr Anderson uses pre-Covid Queenstown as an example, saying the town hosted four-to-five times as many tourists as locals that lived in the area, yet the cost of maintaining the city’s infrastructure relied mostly on local rates and a relatively inconsequential visitor levy.

Central and local government funding frameworks must be changed to ensure infrastructure investment considers both the local and visitor populations, he says.

He encourages the sector to “talk in real terms” about what needs to be done to see infrastructure invested in, in a tangible way, challenging those at the conference to not talk about the hot topics of the day, but to meaningfully consider what would add to the future prosperity of New Zealand.

This year’s theme is ‘Structural Change for Regenerative Tourism', reflecting the view of the Minister of Tourism Hon Stuart Nash that structural change is required to rebuild tourism for the 21st century, following the global pandemic.