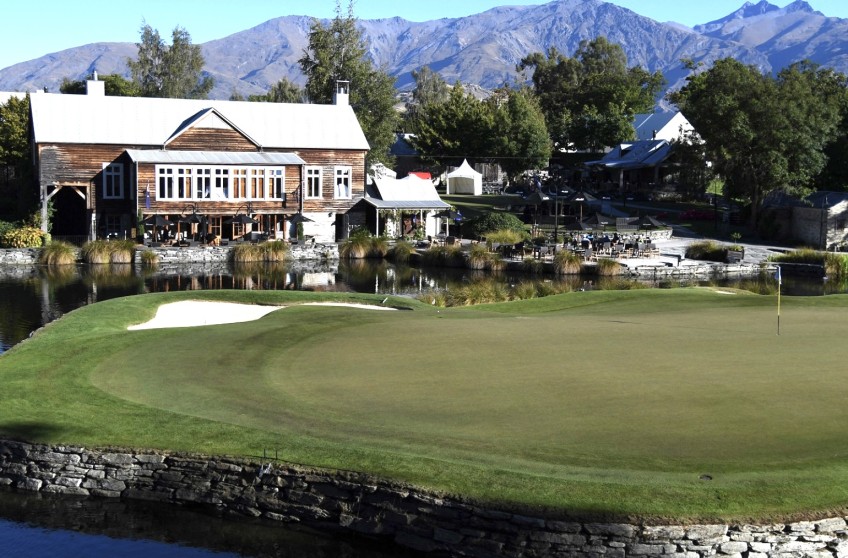 NZ Open offers $1 million for a hole in one

Here's the latest update from the NZ Open.

"The 101st edition of the New Zealand Open will feature, for the first time in its history, a $1 Million Dollar hole-in-one prize presented by Manuka Doctor for any professional or amateur who can master the Par 3 7th hole at The Hills.

In an exciting announcement, the tournament organisers reveal that major sponsor, Manuka Doctor, is presenting a $1 Million Dollar hole-in-one challenge, to deliver what could be a very lucky shot for those competing to have their name etched in glory.

Tournament Chairman John Hart believes the prize brings a new level of prestige to the New Zealand Open. Having a premium kiwi brand like Manuka Doctor behind it, shows the level the tournament has risen too.

“The Million Dollar hole-in-one is a drawcard for everyone in the field, no matter their status in the world of golf. One perfect shot is all it will take!” said Hart. 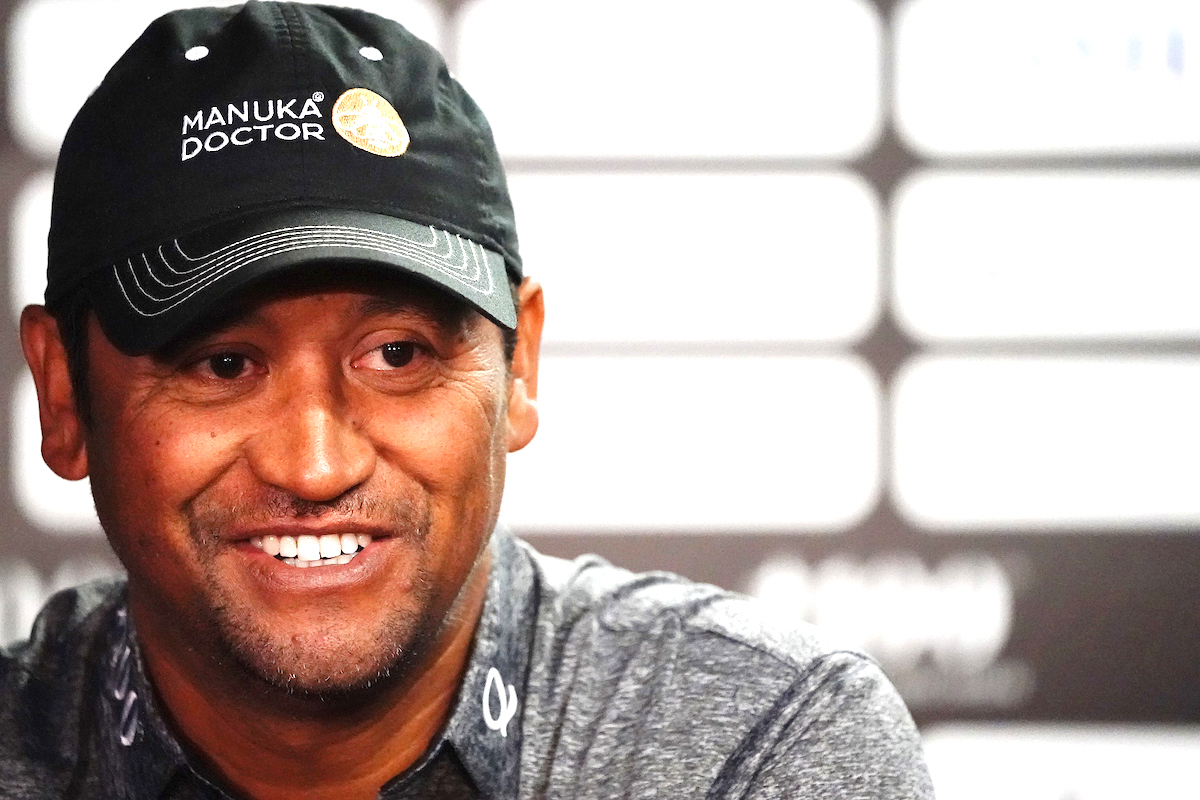 Michael Campbell - could he sink a hole in one on the 7th?

“Manuka Doctor, a great supporter of the Tournament, has been instrumental in bringing Michael Campbell back over the last two years, so to now add this opportunity for all of our players, amateur and professional, adds significant value to the New Zealand Open.”

In providing the prize, Manuka Doctor’s Nicola Macfarlane is delighted to be able to create this opportunity for the players, adding extra motivation to attempt the ‘nearly impossible’ at the Open.

“The great thing about the $1 Million Dollar prize is not only could any golfer have a life-changing shot, a quarter of the prize ($250k NZD) will be donated to the Starship Children’s Hospital. So, it’s a win-win scenario in our eyes,” said Macfarlane.

Michael Campbell said: “High on my list, is a hole-in-one at the New Zealand Open. Now with this prize pot being presented by Manuka Doctor, I am even more buzzing to be home in New Zealand playing the game I love.”

The hole-in-one opportunity is open to all registered players, on the 7th hole at The Hills, in both the New Zealand Open and the New Zealand Pro-Am tournaments on both Thursday 27th and Friday 28th of February 2020. The prize will be split $750,000 to the player, and $250,000 to Auckland’s Starship Children’s Hospital.

Sir Michael Hill is equally as excited to have a prize this significant up for grabs at The Hills stating: “We’ve had very few holes in one at the 7th at The Hills, but many close calls.  Someone making the perfect shot to win $1million against that iconic backdrop of mountains and sculpture would not only be a magic moment in their life, it would be a magnificent way to mark 10 years of New Zealand Opens at The Hills.”