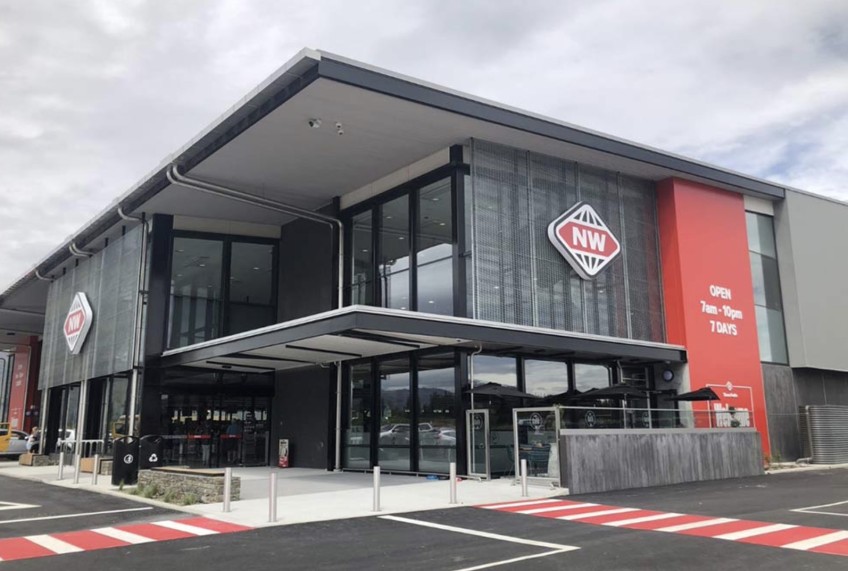 The Mnisitry of Primary Industry (MPI) is warning people who purchased Pam's mixed berries from four South Island supermarkets that there is a risk of the berries being linked to Hepatitis A.

One of the four supermarkets is New World Wānaka at Three Parks.

"Anyone who bought Pams frozen Mixed Berries from four specific stores in the South Island is urged to check whether they are part of a batch that has been recalled due to a possible risk of hepatitis A associated with frozen berries sourced from Serbia.

New Zealand Food Safety is supporting Foodstuffs South Island in the recall of a specific batch of Pams brand Mixed Berries with a best before date of 14/08/2024.  The product was only available for sale from these stores on Saturday, 14 January 2023.

“Foodstuffs South Island has identified and removed most of those bags before consumers were able to buy them. However six bags have already been sold and another four are unaccounted for. So we are urging consumers who bought frozen berries from New World in Ashburton and Wanaka and Pak‘nSave in Hornby and Christchurch to check their freezers for the recalled product.

“Consumers, especially those with chronic liver damage, the elderly and pregnant people, should not eat frozen berries raw. Bringing them to the boil will make them safe to eat, or they can be returned to the place of purchase for a full refund.”

If you have consumed any of this product and are concerned for your health, contact your health professional, or call Healthline on 0800 611 116.

The product was potentially available in the following South Island stores:

“In the current hepatitis A outbreak, case numbers have steadily declined, and the Ministry of Health reported on 12 January 2023 that there were three new cases, bringing the total cases to 35,” Mr Arbuckle said.

“New Zealand Food Safety is disappointed to be informed of this error given the hepatitis A outbreak was under control.  We will investigate this error and ensure Foodstuffs South Island put in place appropriate measures to prevent a reoccurrence.”

Up-to-date details of the recall are available on our food recall page, here.

How to make your berries safe for eating:

Briefly boil frozen berries before eating them, or if you have a thermometer at home, ensure cooking temperature exceeds 85 degrees Celsius for 1 minute. Heated berries can be safely refrozen for later use.

Symptoms of Hepatitis A:

If you’ve caught hepatitis A, it will take 15 to 50 days for the symptoms to develop.

Early symptoms of hepatitis A infection can be mistaken for the flu. The usual symptoms are nausea and stomach pain, with jaundice (yellow skin) appearing in a few days. Some people, especially children, may have no symptoms at all.

As the illness develops, the symptoms are:

More information on Hepatitis A is available on the Ministry of Health’s website."