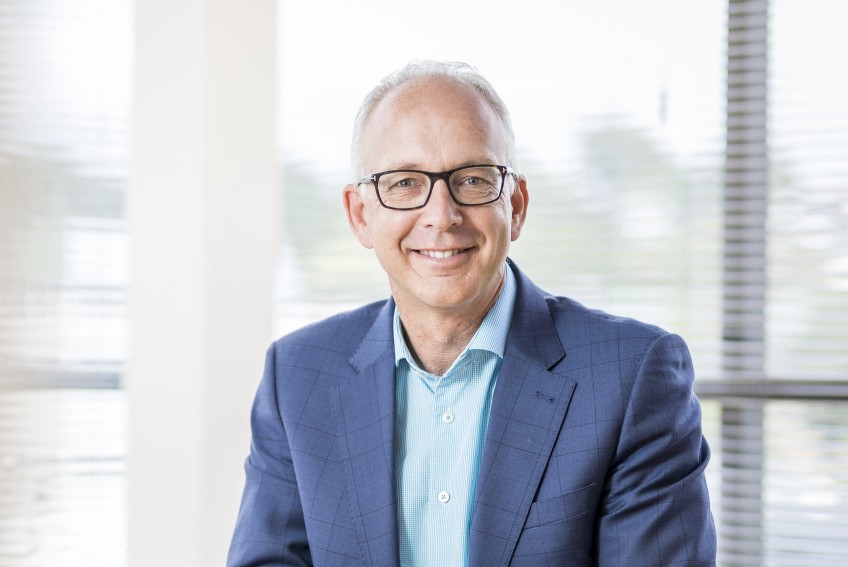 (Note: Crux has requested an interview with the new airport CEO - and we will publish that interview as soon as it takes place.)

"The QAC board of directors is pleased to announce the appointment of experienced Chief Executive, Glen Sowry as QAC’s new CEO.

Mr Sowry was most recently CEO of Metlifecare and prior to that CEO of Housing New Zealand (now Kainga Ora).  He also has extensive aviation experience having spent a decade in a range of senior management roles at Air New Zealand, including three years as General Manager Operations leading a large team across New Zealand, Australia and the Pacific Islands.  Early in his career he was a professional yachtsman and competed for New Zealand in the America’s Cup, the Whitbread Race and the Olympics. 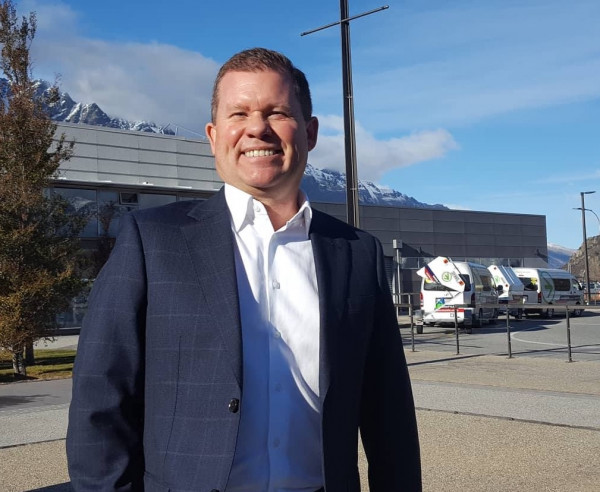 Adrienne Young-Cooper, QAC Chair said: “The board is very pleased to have appointed such a well-qualified business leader after a robust recruitment process.  The calibre of applicants from New Zealand and overseas was very high.  The board and I are looking forward to working with Glen to set the future direction for QAC and take the business forward.”

Mr Sowry said: “Queenstown Airport is a critical piece of social and economic infrastructure for the Southern Lakes region, as well as New Zealand.  I am excited about the opportunity to work with the board and wider team to shape the future of the airport in consultation with the community and QAC’s wide range of stakeholders.”

Having spent a great deal of time enjoying the outdoors in the district over the years, Mr Sowry is looking forward to relocating to Queenstown with his family and will start his role at QAC in mid-September."

(Crux: the QAC media release above did not mention these two communications roles listed on LinkedIn)