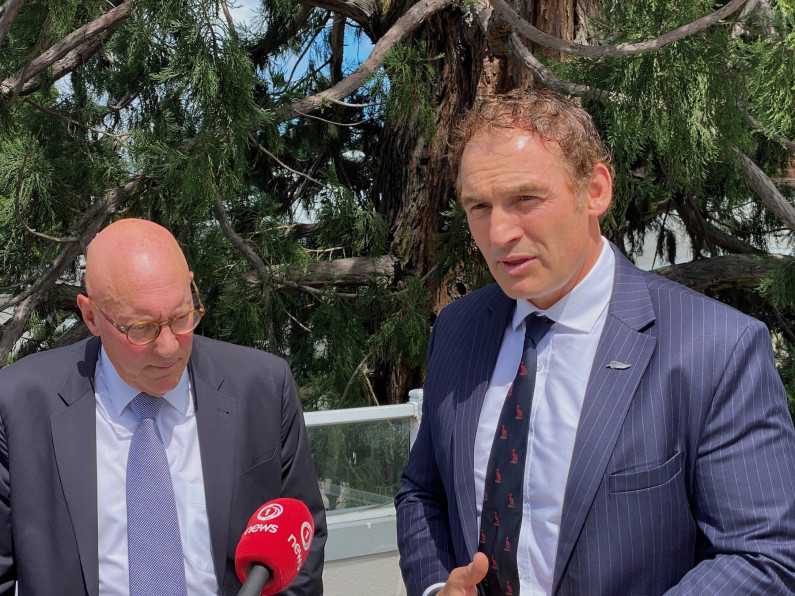 Labour's new Tourism Minister Stuart Nash hit the ground running in Queenstown today, flagging big changes to the industry that include a ban on non-self-contained camper vans, a tough stance on companies that may have not been truthful in applying for Government major tourism grants and the disappearance of ratepayers “completely subsidising” local tourism.

Minister Nash wants to see a return to a genuine “100% Pure” New Zealand and a new set of values that genuinely protect the environment from over-tourism. He also says that its time to take the required social licence for tourism more seriously and fix our global image.

Speaking to journalists ahead of meeting with local tourism leaders Stuart Nash also said it was “very hard to argue” that the ratepayers of Queenstown were not subsidising tourists. He said it was time for that to stop.

Addressing the widespread alarm over examples such as the granting of $10 million as a mix of grants and loans to A J Hackett, when their owners include some of the districts wealthiest businessmen, Minister Nash said that any company that had not told the truth in applying for Government grants could expect “a knock on the door” and “some very hard questions.”

Minister Nash specifically confirmed that a failure by applicants to genuinely secure all available shareholder and bank support, ahead of Government support, was included in his promise of consequences.

You can watch the entire Crux news conference coverage here.