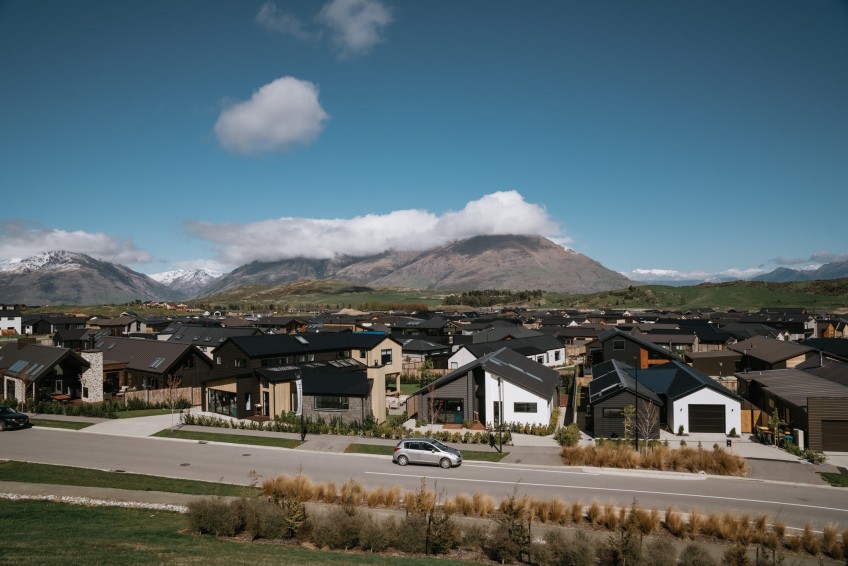 While plenty of voters across the district have been able to pop down their drives to collect ballot papers from household mail boxes, residents of Hanley's Farm, and other new subdivisions like it, have had to put in a bit more of an effort to have their say in local elections.

Those in the new neighbourhood accessed off State Highway Six to Kingston don't have mail delivery, and after months of rallying with no results they're now hosting a public meeting alongside local MP Joseph Mooney to highlight their concerns.

Mr Mooney says he's been working with a group of residents of the Queenstown suburb since their negotiations with NZ Post, the state-owned enterprise that's charged with delivering mail, "reached a stalemate".

Speaking on behalf of the group, Rachel Primrose says she's fed up having gained no traction with NZ Post and other decision makers.

"I've been in touch with NZ Post and the developer and the council...we've had not a lot of engagement from the various organisations...nothing firm from anybody."

However, NZ Post has earlier told Crux not enough people are sending letters, and that means it doesn't financially stack up to extend its services to all new subdivisions in the district.

Snail mail may not be used as often as it once was, but Ms Primrose says it remains a vital service for many.

"We're not necessarily looking for the three days a week; even just getting mail delivered would be great."

Hers isn't the only neighbourhood affected.

It's a district-wide issue, with plenty of pockets of new development not afforded mail service as well, she says. 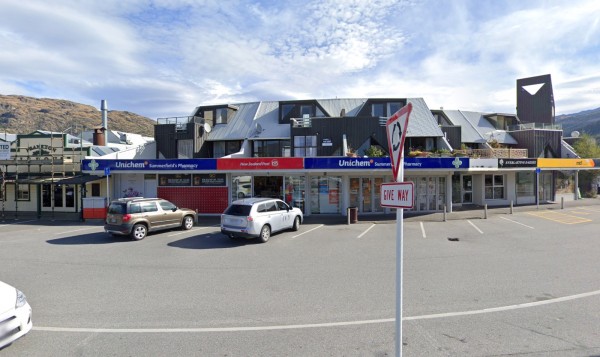 At last count, 55 people were waiting for PO Boxes to come available at the NZ Post shop in Frankton (Image Google Maps).

NZ Post says affected residents are offered a free PO Box in either Frankton or Queenstown.

But Ms Primrose says "we're all competing for the same access to PO Boxes".

Yesterday Crux asked NZ Post for an update on wait times for a PO Box at Frankton - for now, no reply has been received, although the spokesperson did say the NZ Post team is busy dealing with operational issues relating to this week's polar blast and snow dump.

At last count, five months ago, a spokesperson for NZ Post told Crux there were 55 people still waiting for a PO Box at the local post shop. At that time, there were plenty of PO Boxes available in the Queenstown CBD.

However, Ms Primrose says the round-trip in and out from Hanley's Farm (it's approximately 30 kilometres) is a big ask for anyone wanting to check a mailbox.

"Residents are reporting that access to Queenstown is becoming more and more difficult, because of roadworks and it's just becoming much busier...It's almost impossible if you just want to pop in without paying for parking and the time-sink is just getting greater.

It also doesn't make sense for her from a carbon footprint perspective, she says.

"NZ Post have recently been making a large fanfare about their electric trucks and their expanding of their electric fleet...I think that that's quite at odds withrequiring our residents to all have PO Boxes...versus having just one van come out here and deliver." 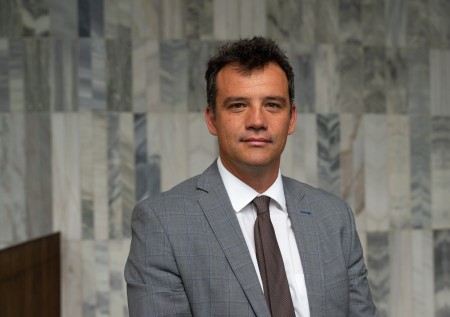 'The public meeting will be a great opportunity for residents to make their voices heard and demand the postal services that they are entitled to': Southland MP Joseph Mooney.

Southland's MP, who's helping to organise the public meeting, says the service agreement between the Government and NZ Post hasn't keep up with residential growth in places like Hanley's Farm.

The public meeting "reflects the community's string sentiments around the ongoing postal service failure in the area", Mr Mooney says in a media statement announcing the meeting.

Service expectations of NZ Post are outlined in a legal agreement - known as the Deed of Understanding - between it and the Government.

The deed was last reviewed in 2013 - subsequent review deadlines have repeatedly been pushed out, most recently to 2024.

Mr Mooney says he's written to the Minister for State Owned Enterprises and asked several parliamentary written questions about what the Government intends to do to ensure NZ Post maintains its minimum service obligations to the Hanley's Farm community.

“The Minister’s answers suggest the last time the public were consulted on the outdated postal deed was nearly a decade ago in 2013, so the public meeting will be a great opportunity for residents to make their voices heard and demand the postal services that they are entitled to."

The meeting is set to take place at Te Kura Whakatipu o Kawarau - Primary School at Hanley's Farm, on Monday, October 17, at 6pm. More details can be found here.

Mr Mooney says he's extended invitations to the meeting to NZ Post, the Minister for State Owned Enterprises, the Minister for Digital Economy and Communications, RCL Group (the developers of Hanley's Farm) and the Queenstown Lakes District Council.

Yesterday NZ Post told Crux it's still considering whether it will send a representative to the meeting and will confirm attendance next week.