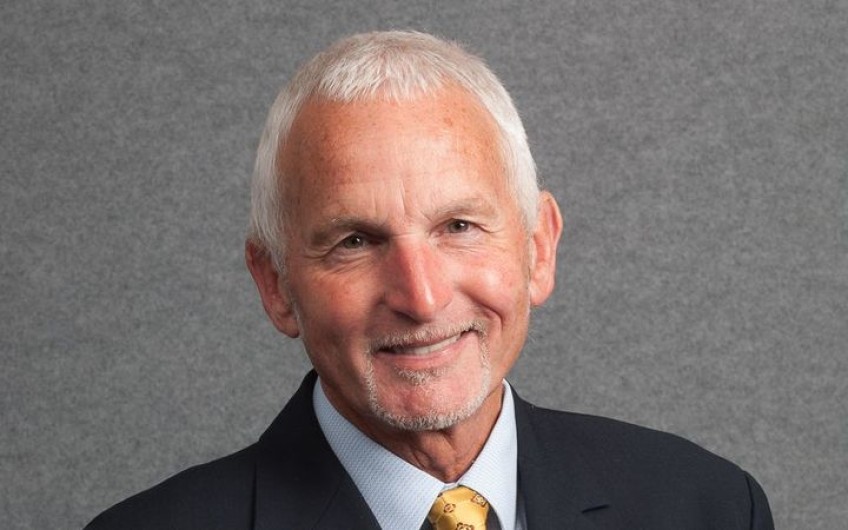 "Today I have submitted against the application of the Queenstown Lakes District Council seeking a "right to polllute" in their latest resource management application to the Otago Regional Council. I have done so in my capacity as a Dunstan ward councillor of the ORC, and I'd briefly like to explain why.

I accept that this is a very unusual - possibly unprecedented step, by a sitting Otago regional councillor. But I wouldn't do so if I didn't consider the issue vital for the wider Dunstan community comprising both The Lakes and Central Otago.

I also submit with previous experience as a Mayor, who oversaw a troubled sewage treatment plant that ran foul of a regional council in the North Island. That experience of being "on the other side" made me realise that district councils will tend to do what's expedient and cheap, rather than what's right. The lesson from that is that unless regional councils push district councils to comply, they generally won't.

That is exactly what's happening here. The QLDC have a wastewater infrastructure that isn't fit for purpose. They know this. At any stage, they could have done something to upgrade but they didn't. Even now they are prioritising other capital projects. They are being lazy.

The ORC, in my opinion, must NOT give the QLDC a right to pollute. The greatest irony is that not just the Lakes and Dunstan envitonment, but the directly associated local economies will suffer. The boom tourism of the past decade is due, in good part, to the relatively pristine state of the Lakes/Central environment. You start polluting that, you destroy or impair the reputation that Nature has bestowed upon we custodians, and that sustains our lifestyles, our businesses and our jobs.

In addition, it is manifestly unfair to impose strict new water requirements upon the Central/Lakes agricultural and hort communities, whilst allowing territorial authorities a much greater license to damage and degrade the environment. That is wholly inequitable.

Farmers, orchardists and vintners have every right to get angry if the ORC imposes water controls as to quantity and quality upon them but acquiesces to territorial authorities being provided a license."