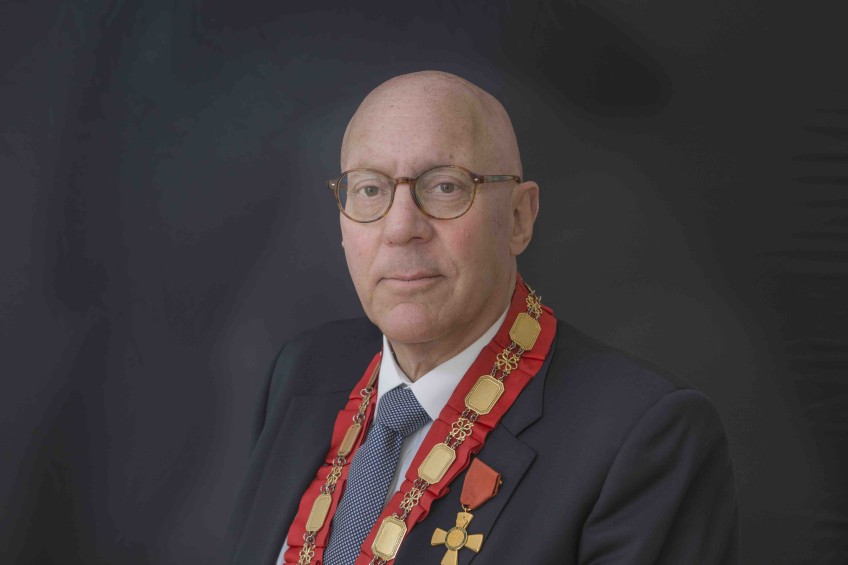 A proposal by the government's Remuneration Authority to pay all mayors on a full time basis makes no sense, according to Queenstown Lakes Mayor Jim Boult.

The Authority has previously advised councils to set variable pay rates for each Mayor but their new policy, which starts this week, says the basis for all Mayor's pay should be full time. Mayor Jim Boult "One pay rule for every district makes no sense."

Speaking to Crux today QLDC Mayor Jim Boult said the new pay scale is a mistake. "Trying to have one rule for every district in New Zealand makes no sense. There's no point in comparing Auckland City with the McKenzie or Franz Josef. I was elected on the basis that I had other engagements outside my job as Mayor. The job does not fall into a nice, neat box of spending nine to five in the office five days a week."

Jim Boult is paid around $120,000 a year and reckons he spends between 60 and 70 hours a week working as Mayor, spread across seven days a week. "There's not a day in the year when there is not something to do as Mayor." Auckland Mayor Phil Goff picks up $270,000 a year for his role compared to the lowest paid Mayor of the Chatham Islands who is on $52,000 a year.

The Remuneration Authority will do nothing to advise against Mayors being allowed by their councils to take on other jobs. Crux asked Jim Boult if he could see a time when the QLDC would need a full time Mayor. "That depends on who's in the role. I remember a saying that my Dad used years and years ago. He said that if you wanted something done, give it to a busy person."

Boult added that he does not depend on his $120,000 salary as Mayor and gives away, with his wife Karen, about that amount to charity each year.