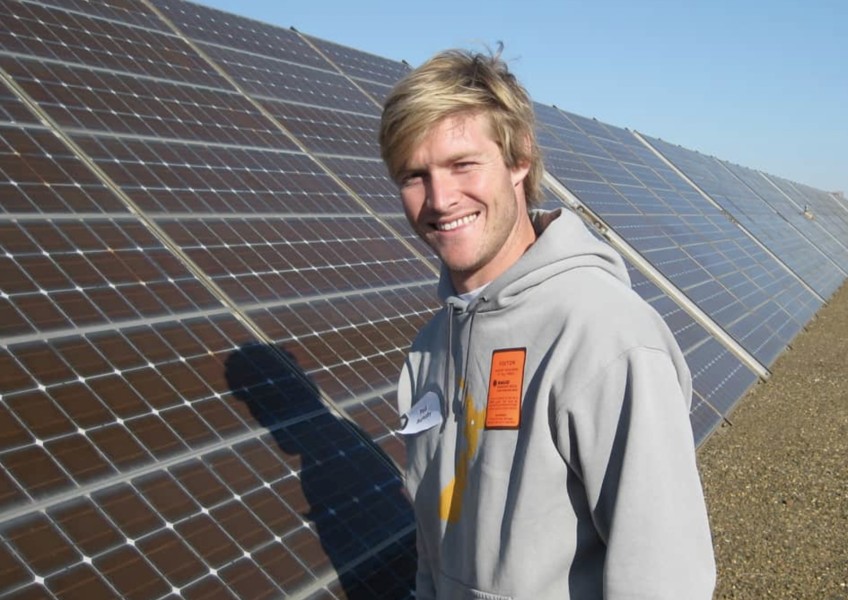 Lakeview: The whiz kid who appears to have outsmarted QLDC

If anyone is wondering how QLDC appeared to end up on the wrong side ($55 million of costs and counting) of the increasingly controversial Lakeview property deal - the answer might be covered by two words. Paul Burnaby.

Burnaby heads the NZ operations of Melbourne based property outfit Ninety Four Feet.  That's the company that is (75%) behind Lakeview.

Immediately prior to joining the Aussie developer (in 2018) he worked for the NZ Government (NZTE) at Ministerial level charged with attracting big new hotels to New Zealand. It looks like a case of a poacher becoming a gamekeeper (or the other way round) - he would have intimately known all of the inside track on how to deal at NZ Government level with big overseas property development projects. His earlier career features being a Fulbright Scholar and attending top Silicon Valley University Stanford after graduating from Canterbury University.

Paul Burnaby's from Motueka - and is clearly very, very good at what he does. Deal making and property.

Contrast that with the team at QLDC, albeit with around half a million dollars of consultants' advice, and the background to the Lakeview deal seems to become somewhat clearer. The council's Lakeview project manager Paul Speedy has virtually no property development experience (he's from a skiing career background) and QLDC CEO Mike Theelen left the Christchurch City Council under something of a cloud after a judge accused him of being "ill informed" about his own planning department's documents after the two major earthquakes.

We've reached out to Mr Burnaby in the hope he can help us understand the Lakeview deal in terms of what's in it for QLDC ratepayers. They face Lakeview related rate increases next year after the council's deal seems to be costing us money rather than making money. Land worth $42 million was sold over a 20 year period for $77 million, but involved spending $55 million right now on preparing the land for the developers - that's Mr Burnaby's Ninety Four Feet.

QLDC Mayor Jim Boult has declared a confict of interest on Lakeview as he is on the advisory board of Downer NZ Ltd, the same company that is doing a lot of the $55 million land preparation work. In addition, Mr Burnaby seems to have gone 100% against what QLDC says is their "preference" for publicly notified Lakeview resource consent by applying for Government backed fast track approval - with no public notification. That's in spite of Ninety Four Feet doubling the Lakeview building height, and apparently the value, of Lakeview. Burnaby now reckons Lakeview will be worth $2 billion - after using a figure of $1 billion before the height increase just over a year ago (Source: BusinessDesk and Stuff).

Here's Paul Burnaby's CV and a video he made about what he learned at Stanford University.