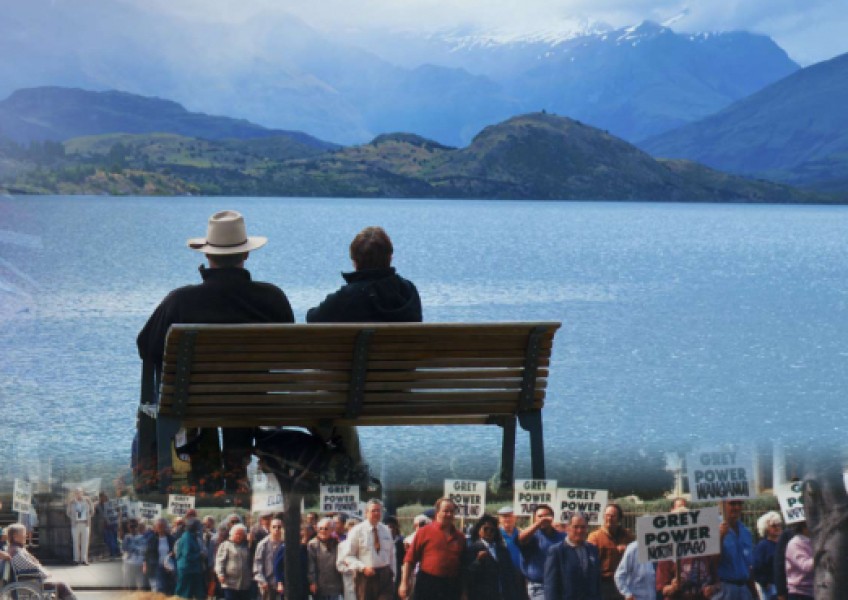 Queenstown Grey Power is set to hold its annual general meeting next week, but unless people step up to leadership positions, the group won’t exist beyond that. 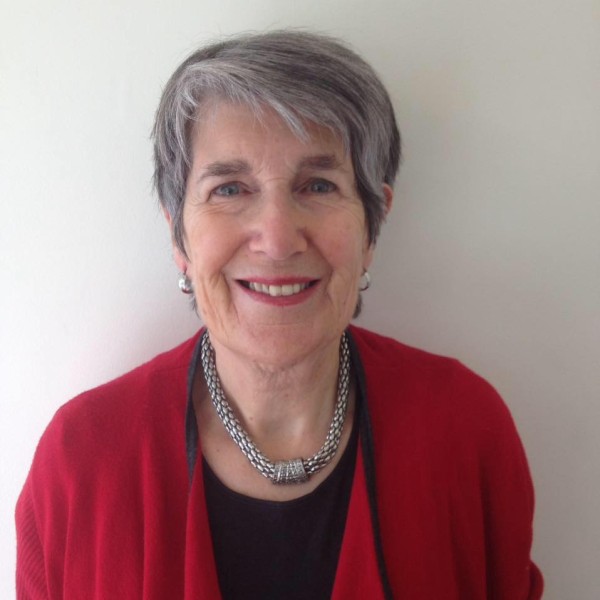 Outgoing Grey Power president for Queenstown Kirsty Sharpe says unless someone steps up to fill her shoes the branch will shut up shop next week.

The branch, which has existed for more than 25 years, will be forced to close, unless at least the position of president is filled.

“So if no one stands at the AGM then that is it.”

She’s been on the look-out for someone to take over from her, but no one has come forward, she says.

“Besides this vacancy, we also need people available for the positions of secretary, treasurer and membership administrator.”

Three members of the committee will stand down at Tuesday’s meeting, and the group has already been short a secretary for a year.

“It is getting harder to attract members to these vital roles to keep Grey Power active in the community.

“I guess it is a sign of the times, as other associations are finding the same problem in attracting new committee members.”

If the branch closes, people will be able to shift their membership to another association – Central Otago or Southland are options – and will be able to retain their national benefits, including receiving the regular Grey Power magazine and discounted electricity pricing.

But the district will lose a vital collective voice for over-50s, Mrs Sharpe says.

Grey Power lobbies locally for improved services for older people, provides submissions to local authorities on behalf of its members, and brings speakers to town in addition to hosting local speakers, including election candidates.

“It's just about maintaining the rights of older people, really, and improving the situation for them.”

The branch has struggled to hold regular meetings in the last two years, as Covid-19 as forced cancellations and generally kept people home.

The Queenstown Grey Power annual general meeting is to be held at 1.30pm on Tuesday, August 9, at the St Margaret’s church hall in Frankton.

The guest speaker is Julie Scott of the Queenstown Lakes Community Housing Trust.