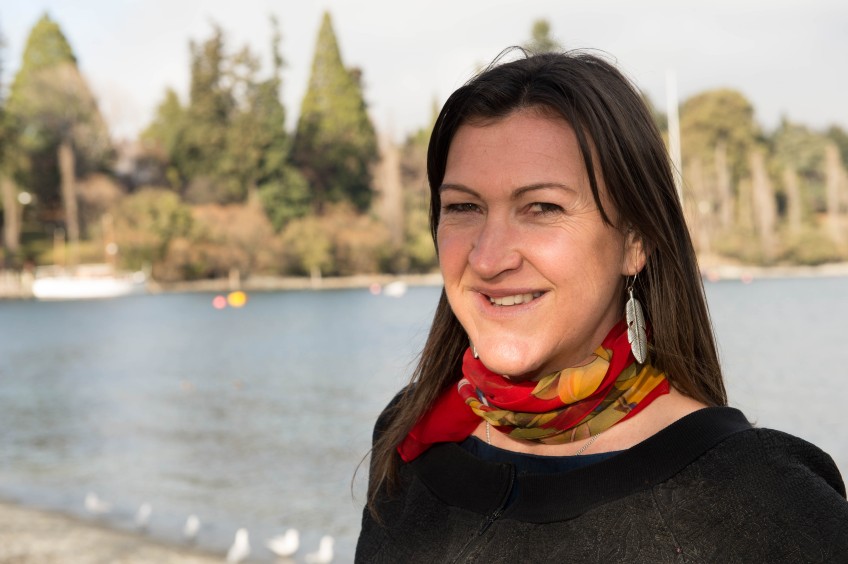 Today’s full Queenstown Lakes District Council meeting marked a positive step for affordable housing in Arrowtown, and saw a massive 600 unit development in Coneburn get the thumbs up. None of the proposed Ladies Mile developments were approved.

The council approved the transfer of 3.6ha of endowment land on Arrowtown’s Jopp Street to the Queenstown Lakes Community Housing Trust for the sum of $1.

Trust Executive Officer Julie Scott says the decision, which is still subject to approval by Local Government Minister Nanaia Mahuta, is ‘very exciting’ for the trust.

“Realistically we would hope to start civil works at the end of this year, with construction in the next 12 to 18 months,” Ms Scott says.

The trust is proposing to build 65 units on the land, but their proposal to sell ten of these resulting units on the open market to help offset costs was not approved. The estimated project cost is about $27million.

Today’s packed QLDC council meeting was a significant one, with five proposed developments being considered under the previous government’s Special Housing Area legislation.

One of these was the 600-house Coneburn development near Jack’s Point, the approval of which sees 60 sections transferred to the Housing Trust, which Ms Scott says is exciting. Under the council’s current ‘Lead Policy’, the trust receives 10% of any new developments to use for affordable housing.

Though none of the proposed SHA developments along Ladies Mile were approved, including the controversial 156 homes at Laurel Hills, Ms Scott says the councillor mood was certainly not anti-development.

“In terms of Ladies Mile, they reiterated that they did want to see it developed but not through the SHA process - there were too many unknown factors, some didn’t feel the density was right, and in some places they wanted more intensification.”

Ms Scott says while the trust is disappointed that it won’t be receiving any land from these projects any time soon, it would hope that any future process would make provision for inclusionary zoning.