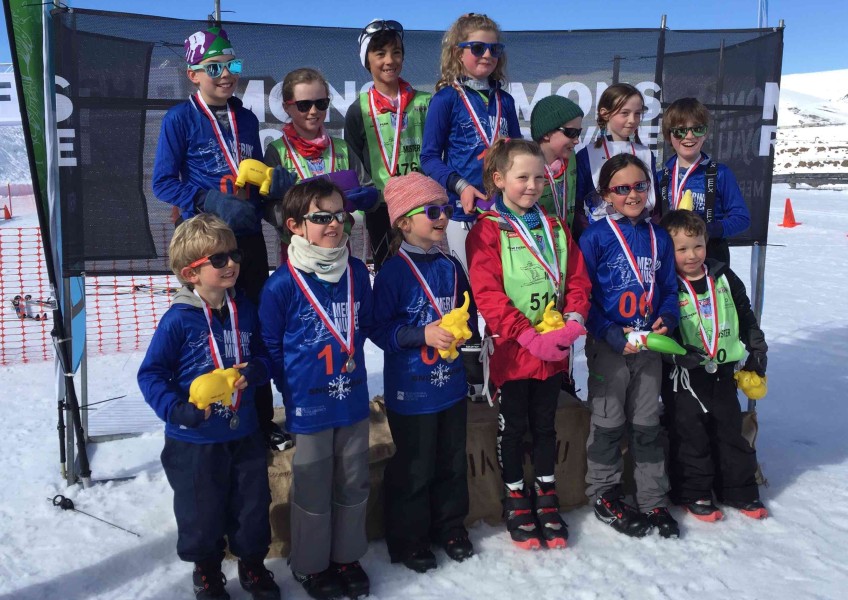 Organisers say more than 250 skiers from 19 countries will take part in the Worldloppet race and associated events on September 1. The provisional start list includes 17 Kiwis, mostly from Wanaka and Queenstown, in the 42km race.

They include Ben Falconer, of Maniototo, husband and wife Emily and Chris Forne, of Queenstown, and Wanaka multi-sporter Keith Murray.

First held in 1994, the Merino Muster became a Worldloppet event in 2014, meaning it is part of an international federation of cross-country skiing marathons.

Main image: The Mini Merinos at the 2017 Merino Muster