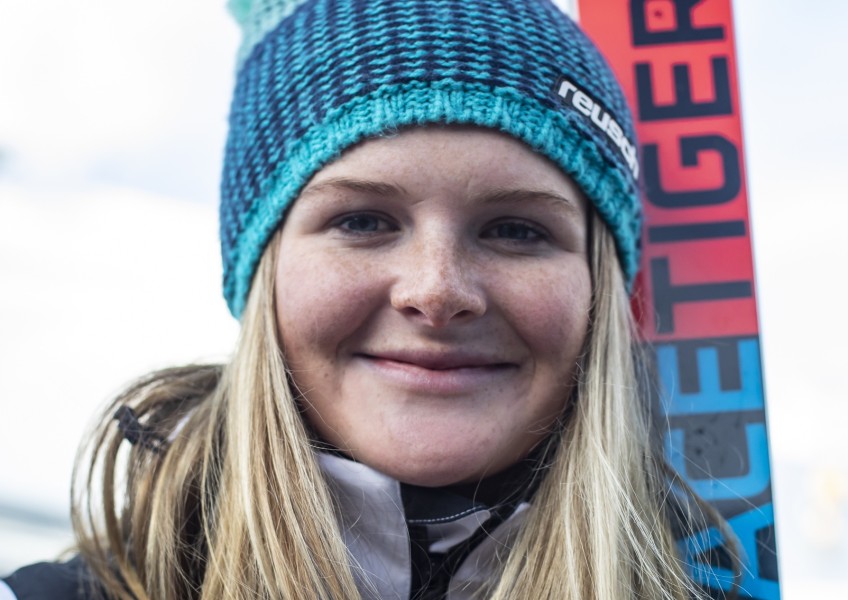 Here's the official results received from Austria overnight. It is impossible to overstate the importance of this incredible win.

The traditional season opening on the Rettenbach Glacier in Sölden attracts the world’s best racers, all vying for top honours. The 17-year-old from Queenstown, with just 10 World Cup starts to her name, wasted no time making her presence felt today, skiing from start bib nine in to second place on her first run, just 0.14s behind reigning overall FIS World Cup Champion Mikaela Shiffrin (USA).

With the start order of the top-30 racers flipped for run two, Alice was the second last racer through the gates on run two, putting down a blistering run to take the lead but had to wait for Shiffrin to finish before her podium placing was decided. Shiffrin recorded a fastest time at the first slip before falling behind the pace set by the young Kiwi and finishing in the silver position. Bronze medal went to World Cup veteran Tessa Worley (FRA).

“It’s pretty crazy,” said Alice after the race. “It was very close. I was a little nervous but I just tried to keep calm and enjoy it all.”