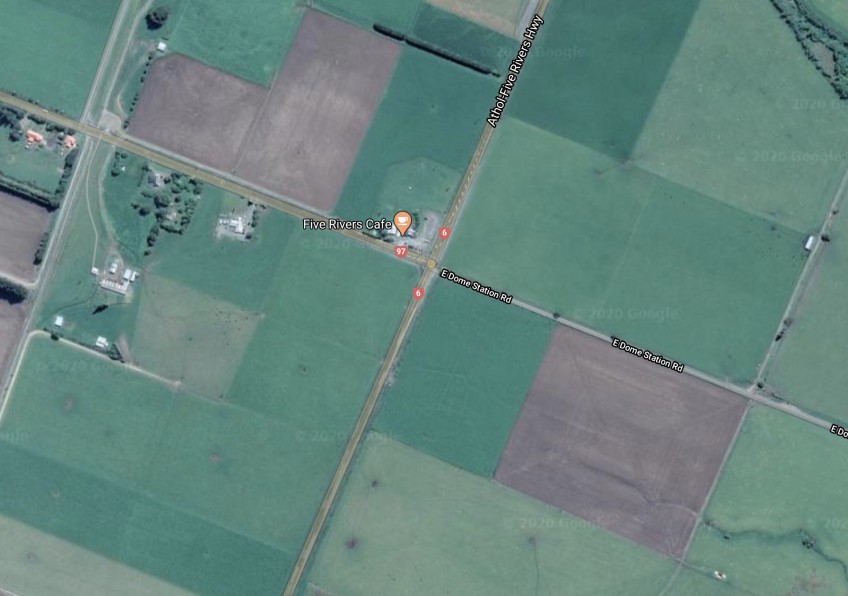 "Emergency services are responding to a serious crash at the intersection of Five Rivers-Lumsden Highway (SH 6) and Mossburn Five Rivers Road.

The crash, involving two vehicles, was reported around 5.30pm.

Initial indications are eight people have received a range injuries.

The Serious Crash Unit has been notified.

Police ask that motorists avoid the area as the road is currently blocked."