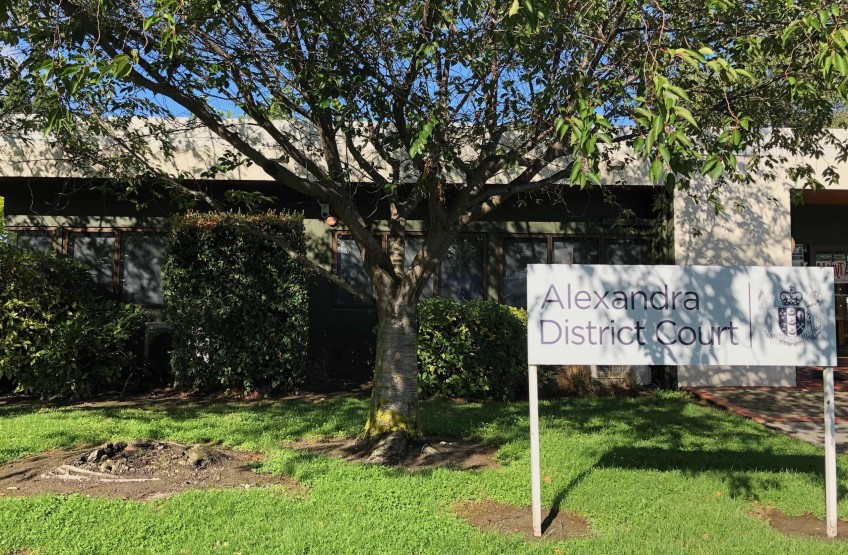 A 29-year old man has been charged with careless driving causing the death of two people (Pei Lu Chan and Yee Fun Pang) and the injury of another (Ruth-Anne Goh).

Feng Lui, a fruit picker based in Alexandra, was due to appear today in Alexandra District Court, but the case has been adjourned until March 17.

No reason was given for the delayed appearance.

The incident occurred on the Hawea-Makarora Highway (State Highway 6) on Thursday January 30th. Only one vehicle was involved in the accident that happened at 10.20 pm.

Two people died at the scene and two others were taken by ambulance to Dunstan Hospital with minor and moderate injuries.