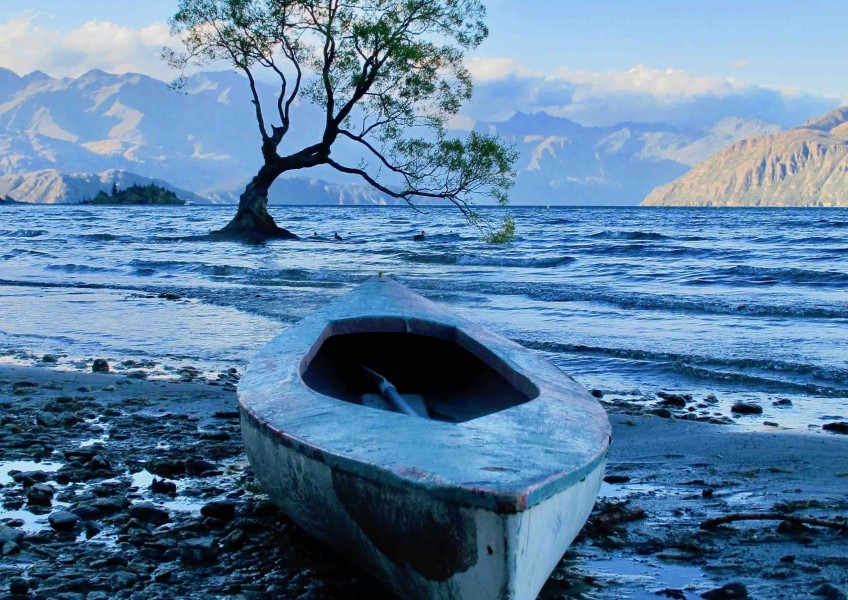 Every cent raised in Wanaka spent there, Mayor assures

The Queenstown Lakes mayor is assuring Wanaka ratepayers “every cent” raised in the town is spent on it and its residents.

Jim Boult is responding to concerns by some Wanaka locals that the council’s spending is focussed on fixing Queenstown’s problems, with Wanaka’s growing issues well down the priority list.

Wanaka residents Michael Sidey and Megan Williams are two ratepayers worried the council is missing an opportunity to ease Wanaka’s growing pains before they reach a costly crisis point, as has occurred in Queenstown.

“I’m concerned Queenstown is a town well behind in infrastructure spending,” Sidey said. “Because of that, councillors, probably justifiably in their view, are concentrating on getting that up to speed. It will take a long time, if it ever happens. Williams, a Wanaka businesswoman, agrees, saying it is a case of “prevention is better than cure.

"A long term concern of mine has been that Queenstown issues are often held in higher regard as they are considered more urgent. They always have been more urgent and this will continue until Wanaka's growth rate and population outstrips Queenstown.

“In this time of rapid growth, master planning of not only the town centre but of all infrastructure is required - roading networks, active transport routes and public facilities for residents and visitors,” Williams said.

For example, roading was funded on a ward basis - Wakatipu ward, Wanaka ward or Arrowtown ward - and wastewater schemes were paid for by those connected to the scheme.

Theelen said the QLDC funded more of its costs and functions on a ward basis than most other councils in the country.

"As a council we have gone a lot further down the pathway of ward-based rating. There are some costs spread over the entire community. That's inevitable - the nature of running council and some of the services we provide.

"(But) I don’t think there is an argument that one part of the district subsidises another," Theelen said.

One area of council spending which has attracted attention in Wanaka recently is on “active transport”, including cycleways, with the Bike Wanaka group asking locals to lodge submissions on the council’s draft Ten Year Plan urging it to increase the budget for safety reasons.

“Our community is desperate for a connected, safer cycle network in town,” Bike Wanaka posted on its Facebook page. "$812,000 has been set aside for building the network. If you add the sum allocated for delivering 'bike facilities', the total spend comes to $1.5 million. And guess when this $812,000 starts: not 2018…but 2022.

“How can we tell our community that it will be at least four years before they start to see a safe route for their kids to get from the schools to the new pool? That Aubrey Rd won’t have a sealed cycleway for at least four years? That Anderson Rd will continue to be Russian roulette for bikes? That children should take their lives in their hands when they cross State Highway 84 that divides our town?

Bike Wanaka said 80% of the 120 people who attended Wanaka's community consultation last November voted the “Schools to Pool” route as their number one preference. 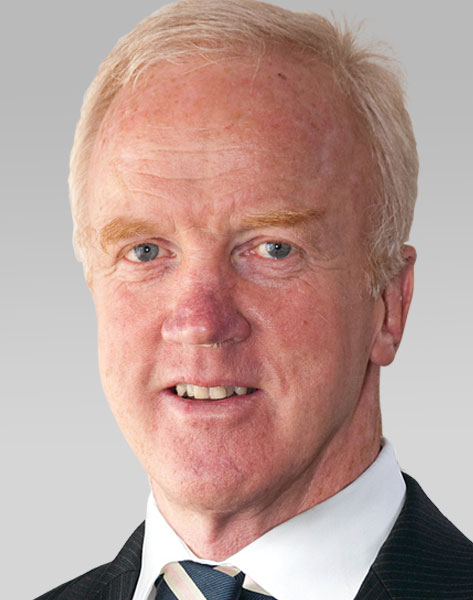 Michael Sidey agreed there was “something wrong” when only up to 5% of children bicycled to school in a town like Wanaka, because their parents’ feared for their safety.

“We don't think this is fair. Either the funding for active travel across the region needs to be significantly increased or there needs to be better balance in spending between Queenstown and Wanaka,” the group posted on its Facebook page.

Wanaka ward councillor, Quentin Smith, said there was a Wanaka “wish list” valued at up to $400 million, but the area had a “relatively small population” and the council had a responsibility to keep rates rises moderate.

The new swimming pools complex in Wanaka, which is nearly completed and will open next month, was already having a “major impact” on Wanaka ratepayers, Smith said, and the council’s ability to borrow money was another factor Wanaka residents needed to take into account when considering whether the town was getting its fair share of resources.

“The biggest barrier to major investment in Wanaka has been NZTA (New Zealand Transport Agency) buy-in to major projects, and that the major projects investment in Queenstown, including the town centre strategy, are highly supported by NZTA, in many cases up to 50 percent and even beyond that.

“The council will continue to lobby NZTA and central government for recognition of these opportunities in Wanaka and that remains the biggest challenge.”

Smith said discussions with the NZTA were underway and the Wanaka Town Centre Masterplan would act as a business case to the transport agency. The first year (2018) of the council’s draft Ten Year Plan includes $500,000 to develop the plan.

“NZTA hasn’t, at this stage, seen a scale of need in Wanaka. Obviously anybody who understands what is going on in Wanaka will appreciate the rate of change rather than the scale, compared to cities.

“There’s an opportunity to get ahead of these problems and not wait until they are at crisis point before we respond to them - trying to get NZTA to recognise the rate of change, versus the scale of the issue, is a big issue.

“One of the big reasons I stood (for council) was to get an equitable share of resources across the district and I’ll continue to fight that battle,” Smith said.

The NZTA’s director of regional relationships, Jim Harland, said Wanaka is on the transport agency’s radar, and ways to ensure the town does not suffer the traffic problems experienced in Queenstown are being discussed.

Walking and cycling tracks would be part of the plans, he said.

“QLDC and transport agency staff are about to develop a network operating framework to work out current and future levels of service on the transport system, look at projects which could be easily implemented as part of this, and then update the strategic business case which can be used to obtain funding…

“There is also interest in developing a combined land use and transport plan for Wanaka to ensure a more proactive approach to transport in the town, to avoid some of the issues currently being felt in Queenstown.”

Harland said this would include safety and access improvements, with an emphasis on walking, cycling and shared transport, along with enhanced “resilience, environmental and public health outcomes.”

A Wanaka Integrated Transport Programme Business Case was also included in the draft 2015-2021 Otago/Southland Regional Transport Plan, he said, and was scheduled by the QLDC during the 2018-2021 period. Jim Boult: Every cent raised in Wanaka spent on the town

Boult said some Wanaka residents’ concerns that their rates subsidised Queenstown were unfounded.

“Not one cent raised in Wanaka gets spent anywhere other than Wanaka, or for the benefit of Wanaka. Full stop. End of story.”

The QLDC says money to pay for new assets comes from a mix of borrowing; development or financial contributions; grants and subsidies; capital revenue, and reserves and asset sales.

“Generally the costs of new assets will not be met from rates. However, a portion of the costs of servicing loans will be funded from rates, and the type of rate will depend on the type of project,” communications and engagement manager, Naell Crosby-Roe said.

For example, the new Wanaka swimming pools were funded by grants (Otago Community Trust, Central Lakes Trust, Graham and Olive West Trust, Rotary and the Lottery Grants Board); loan funding; user fees contributing 60%, and an aquatic centre rate on residential properties in the Wanaka ward of $140 in 2017/18.

Similarly, the QLDC is proposing 65% of the new Queenstown Masterplan be funded by the resort’s wider central business district ratepayers, with the entire Wakatipu ward picking up the balance.

“Naturally, a larger amount gets spent in Queenstown because there is a much greater population in Queenstown,” Boult said. “Twenty-four thousand people against Wanaka’s nine or 10,000, maybe 11,000, people, or permanent residents.