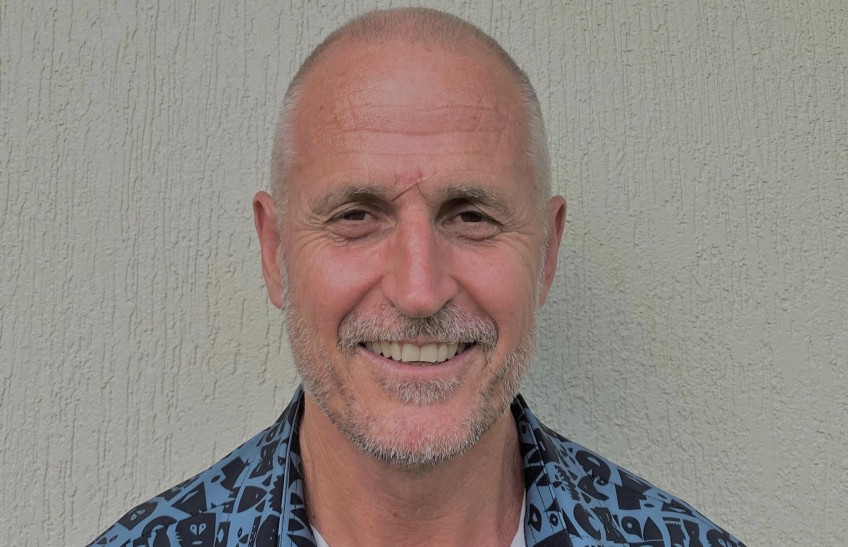 Destination Queenstown has new CEO - after one year search

Destination Queenstown has annpounced the appointment of Paul Abbot to the position of Chief Executive.

Mr Abbot, who has extensive experience in senior tourism and marketing positions, both overseas and in New Zealand, will commence his role in July.

With a strong strategic leadership background, Mr Abbot has most recently held the position of Chief Executive at PNG Air, where he has worked for nine years in roles covering sales and distribution, passenger services and Chief Commercial Officer before taking on the CE role in 2018.

Mr Abbot says his leadership approach is one of consultation, listening and gaining buy in from stakeholders.

“When I commence the position in Queenstown, I believe it will be very important to listen and learn initially, to gain a full understanding of what all stakeholders believe the issues are and what needs to be done. In the current environment it will be particularly vital to involve the relevant stakeholders in the building and implementation of plans, and open and clear communication will be essential,” says Mr Abbot.

Destination Queenstown Chair Richard Thomas says both he and the DQ Board are delighted to welcome Mr Abbot into the CE position.

“Paul brings a broad skill set to this role from a wide-ranging career in strategic leadership positions. At a time when Queenstown is facing unprecedented challenges, Paul’s experience in stakeholder engagement, tourism and marketing management and his communications-led approach will be welcomed.

“Paul’s enthusiasm and energy for the position and understanding of the key role the regional tourism organisation will play over a period of much change, coupled with his strengths in stakeholder engagement and negotiation also impressed the Board.  His references attest to the fact that Paul is great at building strong relationships which enable him to get things done in an environment where sometimes it’s very difficult to do so,” said Mr Thomas.

Originally hailing from Opotiki in New Zealand, but currently living in Cairns, Mr Abbot, his wife and youngest son are looking forward to the move back to New Zealand.

“I’m excited to be coming to live in one of the best destinations in the world and leading one of NZ’s highest performing regional tourism organisations,” says Mr Abbot.