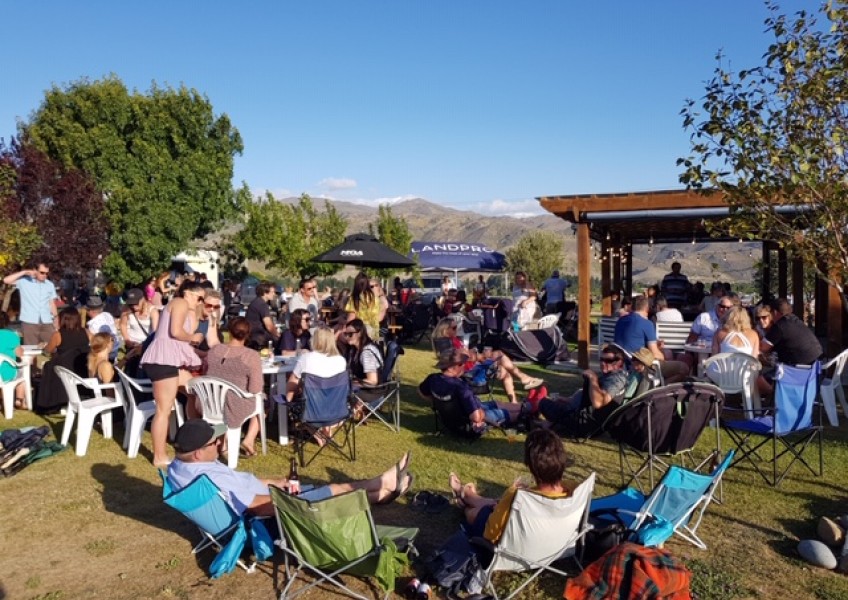 A blatt around the Highlands' circuit in a coveted supercar is up for grabs, and organisers of a fundraising event held in Cromwell in aid of the Australian bushfires are hopeful it will add a chunk of additional funds to their kitty.

Venue manager Carolyn Murray said plenty of tickets had been sold prior to the event, but the number of people who turned up on the night exceeded expectations. 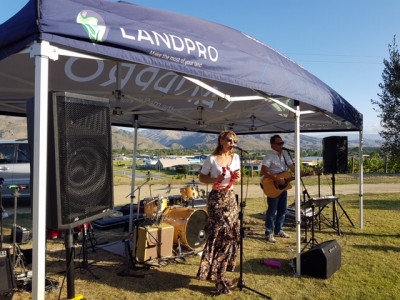 “It was a full house and our staff were under the pump.

“The bands were amazing, the weather was good and there was a lot of positivity.”

Plenty of team members at Space at the Base had connections across the ditch and Carolyn says it had been heartbreaking for them to follow from afar news of the devastating bushfires.

It was a feeling that resonated with the wider Cromwell community, and local businesses and individuals were quick to offer donations and support, she says.

The Scott family donated wine for the event, all staff at Space at the Base worked for free, as did the team at BounCentral, who supplied a bouncy castle for the wee people, and local bands ‘Shay and Pearly’ and 'Turtle Funk’, and Southern Fare food truck turned up with all profits directed to the cause.

“People were so happy to see something in action and were jumping to support a good cause.”

Highlands Motorsport Park deserve a special pat on the back, Carolyn says.

This week, they offered Carolyn a voucher for an exclusive hot-lap in Tony Quinn’s Aston Martin Vulcan, a supercar worth an eye-watering $4.2 million.

Keen to best capitalise on the generous donation, Carolyn says the voucher was saved to be auctioned tomorrow night at an event at Highlands, where she’s hoping car enthusiasts will compete for the once-in-a-lifetime opportunity, supporting their cause in the process.

Meanwhile, at last night’s event, a ride in a Ferrari courtesy of Highlands was one of a horde of raffle prizes donated by Cromwell businesses. 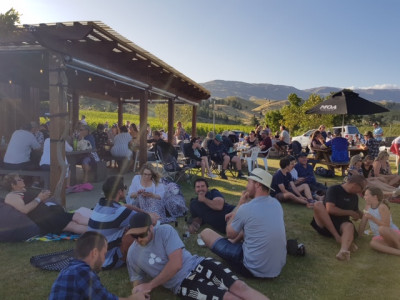 'There was a lot of positivity': Carolyn Murray, the manager of Space at the Base and one of the organiser's of the fundraising event. (Photo supplied)

Profits from all participants, as well as ticket sales ($25 per person) will be donated to New South Wales and Victoria Fire Services and Wires Wildlife, she says.

The fund recipients were chosen to ensure support was spread across the two states most in need, with some earmarked for a wildlife charity, a cause “close to everyone’s hearts”.

Main Image (supplied): Approximately 200 people raised a glass at Space at the Base in Cromwell Wednesday night to raise much-needed funds for those affectedby the Australian bushfires.