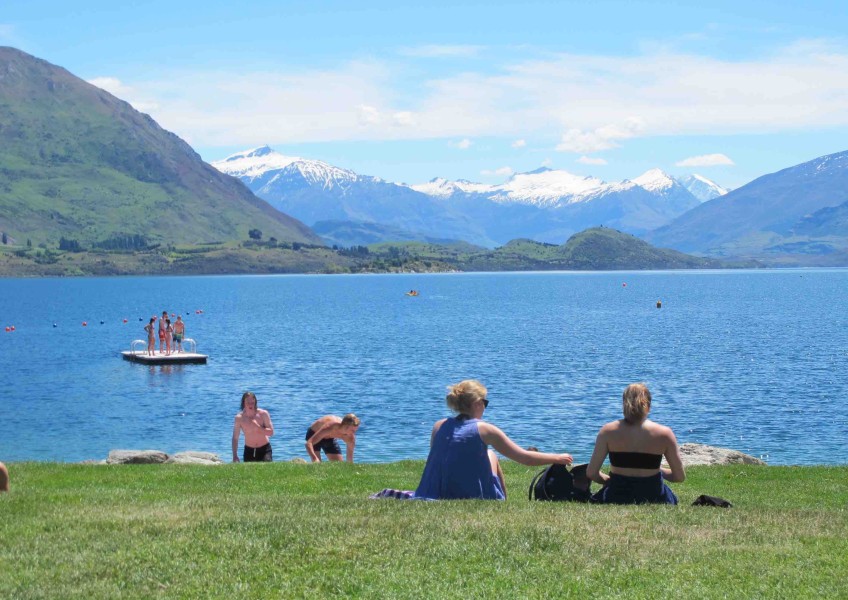 QLDC has released the following statement.

This Thursday, Queenstown Lakes District Councillors will be asked for approval to conduct a smokefree beach trial over the summer months.

If approved, smokefree zones would be in place at the Queenstown, Wānaka, Frankton and Glenorchy beachfronts from 16 December 2019 until 31 March 2020.

The proposed smokefree zones include:

>         Queenstown: Queenstown Beach and Marine Parade, including the playground which is already designated smokefree.

>         Frankton: Beach and trail from in front of Remarkables Primary School through to where the trail intersects Sugar Lane.

>         Glenorchy: Waterfront Reserve and carpark, including the Glenorchy Skatepark.

QLDC Senior Advisor Community Liaison and Policy Marie Day advised the aim of the trial is to discourage smoking and cigarette litter, and encourage both locals and visitors to look after our breathtaking views and waterways.

“The community has expressed concern in the past about tobacco waste products in public locations, particularly beachfronts. We want to see if this trial can help reduce environmental and health related harm from smoking,” Ms Day said.

The trial would form the first step in the development of a comprehensive Smokefree Policy for the district and should help determine which areas could become future smokefree locations.

The Smokefree Policy will be aligned with the Central Government goal for a Smokefree Aotearoa by 2025, and is expected to be presented to the community for feedback after the trial has been completed in the first half of 2020.