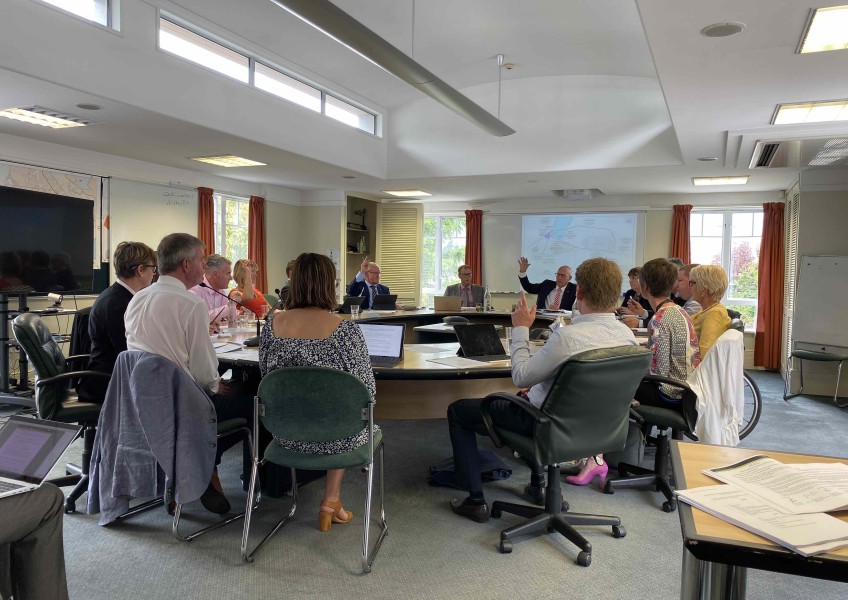 A Crux survey asking the community to nominate who they think should be the next QLDC and CODC mayors has closed, with some novel results.

In Queenstown the nominations for mayor were dominated by the newer councillors Esther Whitehead and Niki Gladding followed closely by an unusual pairing of people who nominated Jim Boult and an almost equal or larger number who nominated “anyone but Boult.” 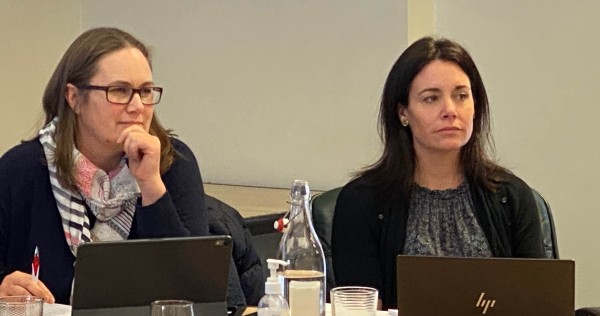 Keeping in mind this is not a quantitative survey, just a list of names nominated for mayor in the Queenstown area, were (in approximate order of popularity – generally not including those who got a single nomination):

And in Cromwell the list was much shorter, with hardly any nominations made:

Most of the comments we can’t publish as they were quite polarising (even abusive), mainly against the current QLDC mayor by a ratio of around 8:1. Here’s a broadly representative sample of Queenstown and Wānaka comments. It is worth noting that even in local politics the current elected members tend to be less popular than newer or unproven candidates.

In relation to the mayoralty of CODC, comments were balanced between those supportive and critical of Mayor Tim Cadogan.

The survey also asked about voting intentions. Here are the results. The sample size was 124. 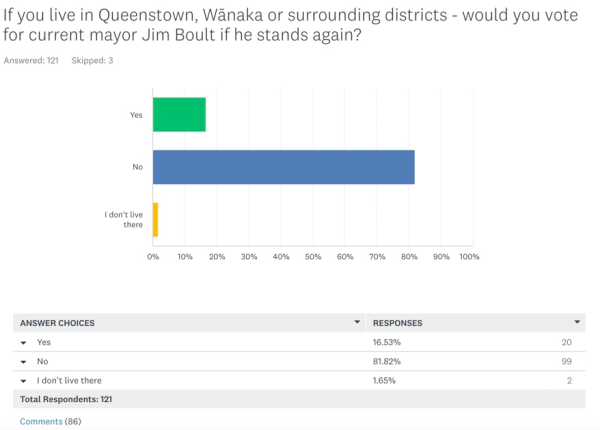 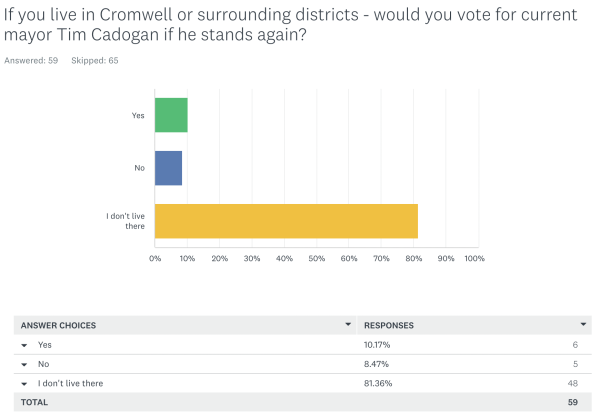