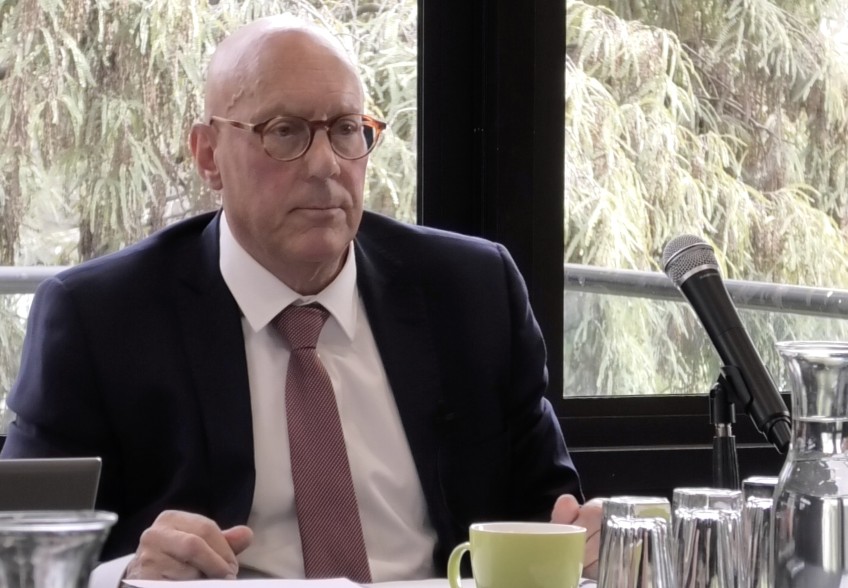 Queenstown Lakes Mayor Jim Boult has announced he will not be standing for re-election in the Local Government Elections in October this year.

“I have been honoured to have held the office of the Mayor in our wonderful district for two terms and am both proud and humbled by what this Council has achieved over those five and a half years. But after lengthy consideration and discussions with my family, I have decided that I will not be putting myself forward for re-election in October,” said Mayor Boult.

“Despite the significant and unprecedented issues which we have faced in our district, and indeed globally, over the past two years, I have thoroughly enjoyed my time in leading this unique district. Together we have delivered some outstanding results since October 2016 and my only regret is that some of our goals have been derailed by the COVID-19 pandemic.”

“First and foremost, I wish to thank my family for their outstanding support over this period, and in particular my wife Karen for her unwavering commitment and enthusiasm. I also wish to thank my fellow Councillors, both from this term and the last, and especially the staff I have worked closely with at Council.”

Mayor Boult also thanked the residents of the Queenstown Lakes District. “You are an amazing, passionate and outstanding community and I have been privileged to lead you. This has not been an easy decision to make but I believe it is now time for me to pass on the mayoral chains to someone new.”

Despite stepping down from Council at the election in October, Mayor Boult confirmed he and Karen intend to remain highly engaged in both the district and wider Aotearoa New Zealand through their ongoing support and commitment to various not-for-profit organisations.