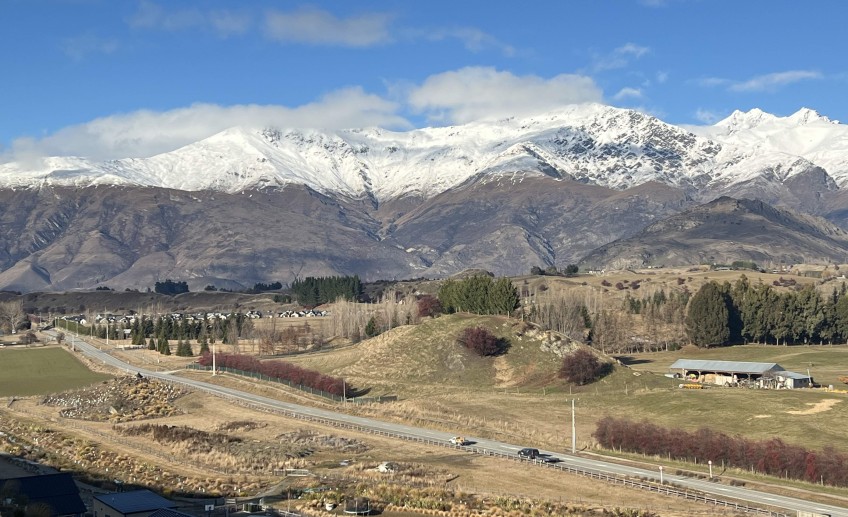 A resident of an 1860s cottage on the outskirts of Arrowtown says he’s the last line of defence protecting the village’s southern boundary.

Dave Hanan on McDonnell Road is appealing a commissioner’s decision to allow three separate neighbouring properties to be carved up into smaller parcels of land for development.

It’s a complicated story, that requires an understanding of district planning processes, and environment court decisions. 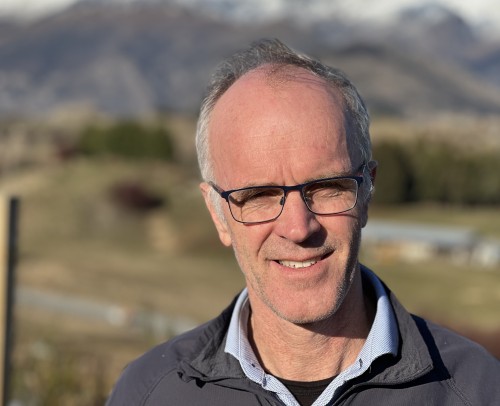 The Hanan’s have a history of fighting developers in this neck of the woods – they successfully fought a previous attempt at a large-scale residential subdivision on the road through both the Environment and High Courts.

Those legal decisions supported a defined town boundary – a boundary that’s once again being contested.

The land in question runs from the new retirement village, down past the substation, to the intersection at the end of Malaghans Road.

Mr Hanan says Arrowtown has a unique village feel and if residential development continues to bleed into the rural surrounds, that uniqueness is at risk.

“Arrowtown is informed by its boundaries. You arrive in through a rural landscape in all directions.”

In his view, those boundaries should be considered “sacrosanct”.

The Queenstown Lakes District Council’s Draft District Plan seemed to support his view - despite an earlier council-commissioned "Wakatipu Basin land use planning study" indicating it made sense to intensify development on Arrowtown's southern boundary; likewise, on Ladies Mile, where new developments have rolled out.

Either way, Arrowtown residents “breathed a sigh of relief” when they saw the Draft District Plan out for consultation, Mr Hanan says.

The Hanan’s submitted on the draft, basically giving the sections relating to their neighbourhood a big thumbs up in a few sentences.

“We like what we see – that’s more or less what we said.”

But, the bulk of other local residents didn’t bother making a submission, he says.

Looking back, he’s glad he did, because it triggered his ongoing involvement in subsequent decisions relating to the draft plan.

Namely, submissions by three other property owners on McDonnell Road to have their land rezoned to enable them to subdivide.

A commissioner has given them initial go-ahead, but the decisions are being appealed by Mr Hanan. 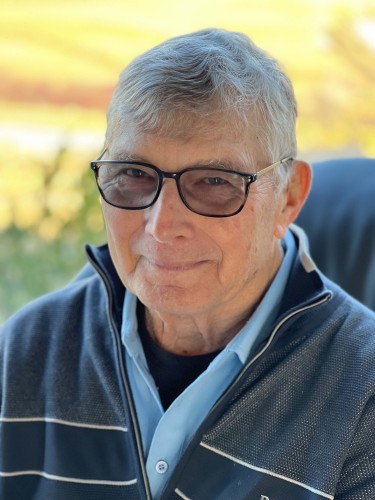 'Once these guys go, then next thing you know, we’re a bloody suburb of Queenstown, because they’ll never stop': Cotter Ave resident Ken Swain.

Up on the Cotter Ave escarpment, looking over the would-be subdivisions is resident Ken Swain.

Technically, he can’t fight this latest round, as he missed his opportunity by not submitting on the initial draft district plan.

But he’s throwing his support behind Mr Hanan.

He says he’s been told his resistance to development stems from a selfish desire to protect the view from his own new residence.

He’s the first to admit, he loves the vista from his lounge room, but he’s resistant to shifting the boundaries of the village for the same reason Mr Hanan is.

“I don't want it there. But, I also want to preserve the values of Arrowtown, the village of Arrowtown.

“Once these guys go then, next thing you know, we’re a bloody suburb of Queenstown, because they’ll never stop.”

Mr Hanan says it sometimes feels like a "David and Goliath battle", but if he gives up now, the boundary will go, and he feels a responsibility to try and retain it as he thinks that's what the wider Arrowtown community would want, if they were clued up on what was playing out around council decision-making tables, and in commissioner's hearings.

And each individual development proposal, while arguably not a massive deal in isolation, has the potential to become a "thin edge of the wedge".

If just one goes ahead, "you can probably kiss that area goodbye", he says.

The Queenstown Lakes District Council has been approached for comment, but was unable to meet the Crux deadline.

Likewise, each of the developers has been approached for comment. The lawyer for Newman, Guthrie, Banco Trustees says he's unable to comment on the rezoning as the matter is still before the court; no other comments were received by time of publication.

Main image: McDonnell Road, as viewed from Cotter Avenue - should it remain a hard boundary for development to Arrowtown's south?