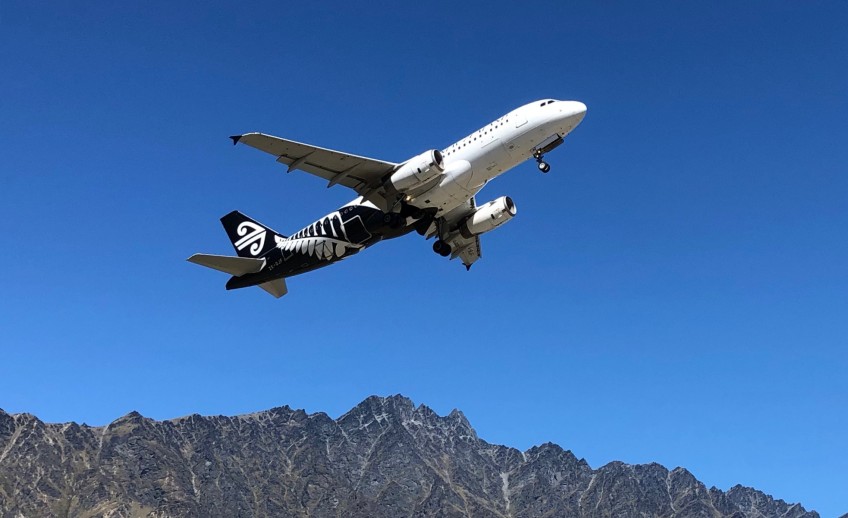 Airport growth represents a bigger issue. Does the community have any say at all?

In the corridors of local government there's a resounding chorus of "transparency" and "engagement". It's like a mantra that the bureaucrats like to repeat as often as possible - hoping that repetition will somehow make it become true.

The truth though is that we have never had less power as citizens. It's not a conspiracy; just a factor of increasing regulation and complexity, linked to the collapse of local media and consequent acceptance of council marketing as "news".

Tonight's 8.00 pm public meeting at the Remarkables Primary School in Frankton is therefore about much more than where our airports should be or how much they should grow - if at all. It's about how much say we have in the management of our own community.

Increasingly there has been clear frustration at council level regarding the "nuisance" value of genuine consultation. The council's job is complex, and Mayor Jim Boult understandably wants to get things done - that's why many of us voted for him. To be fair, he is getting things done including important projects such as the $2 bus network and the pioneering task force that has pushed through revolutionary new ways to reduce the cost of housing by splitting the building from the land.

But below Mayoral level councillors and managers alike are swamped by so much regulation, complexity and commercial pressure that they've waved a white flag of surrender when it comes to getting the job done properly. As for us, the ratepayers who pay the council managers' big salaries and the elected councillors tiny salaries, we are left in the dark.

"Nothing to see here" is the message from Council CEO Mike Theelan, while his largely excellent team fight fires day and night to stop the wheels falling off the council machine. The QLDC is about 10% understaffed due to the difficulty of recruiting people into Queenstown and Wanaka where the cost of living and housing is out of control. It's a good time to be a council consultant.

If we were a family we'd have a big sit down session and agree that we need to pull back. Simplify things. Do less. Get things sorted. Get on top of our problems.

Instead, the council marketing machine works overtime stressing tons of healthy, positive activity and above all - ENGAGEMENT. Survey after survey after survey. All linked to official council documents that hardly any of us can really understand, even if we had time to read them. We don't.

What do all these survey results change? Crux would argue: absolutely nothing.

The Southern Lakes agenda currently is set by big businesses, many of which are not even based here and make little contribution to the local economy apart from tragically low paid work. Developers, airlines, tourism giants - they are all our absentee drivers of growth. Some very big businesses are based here and argue that their council rates contribution is enough, while their workers struggle to live here in ghetto-like conditions. One of the biggest operators, Ngai Tahu, pays no tax at all because they are treated as a charity.

So, that's why tonight's airport meeting is so important. It's a chance for the community to put its collective foot down and say "Enough".

We are all a family - and we need to have a serious talk.