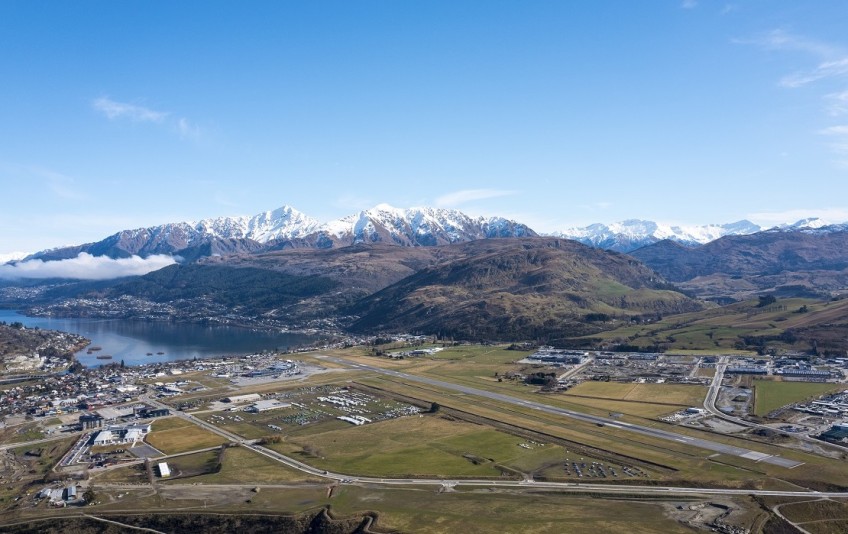 The just completed airport expansion consultation by Queenstown airport has turned into a broader, more fundamental debate about tourism growth and infrastructure, according to CEO Colin Keel.

The airport corporation survey has received nearly 1500 responses to proposals to increase flight numbers over the coming years to around five million passenger movements a year - or one flight every four minutes. A Crux survey involving over 500 responses was 84 perent against airport expansion of that scale. Airport CEO Colin Keel - "we don't want to lead the conversation about growth".

In a statement this afternoon, the corporation said it would take some weeks to process all of the submissions but that the findings will be made public as soon as the work is complete.

The airport's CEO, Colin Keel, says the process has triggered a broader discussion around growth and the role of tourism in Queenstown and across the district.

“We have engaged in many discussions about growth, the pressures on local infrastructure and the impact of increased visitor numbers.

“Growth is an important topic of discussion and we’re mindful that Queenstown Airport is only one part of that equation. We don’t want to lead the conversation about future growth in the district – the objective of our public consultation on the proposed noise changes was to give the community, airport stakeholders and employees, the business community and the tourism industry meaningful information on a significant airport constraint and seek their input.

“Many people rely on the airport to connect them with national and international destinations, employ them or support their business or lifestyle. Many are also concerned by aircraft noise, traffic congestion and pressures on local infrastructure. We feel a strong responsibility to consider all viewpoints and try to strike the right balance for everyone involved,” said Mr Keel.

Read: Destination Queenstown's Graham Budd on the airport, and Queenstown's, reliance on community support for growth.