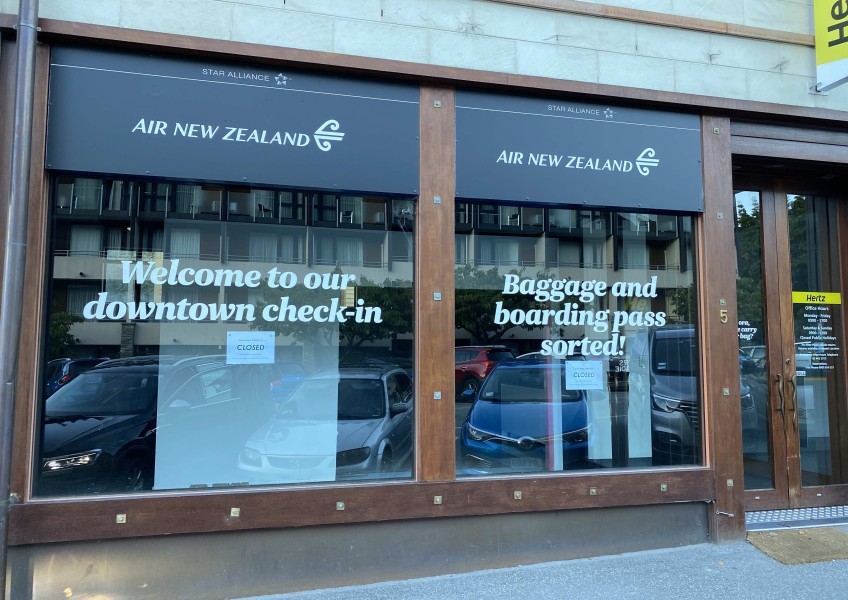 It's been labelled as a trial but Air New Zealand's Queenstown CBD check in facility has been closed with all the appearance of a market failure.

In what's become typical of Air New Zealand's communications recently, it's hard to get a straight answer from their Auckland HQ. We asked if the project had failed or missed it's targets - this was the response.

"Our central Queenstown check in and bag drop trial has now ended."

The sign in the window does not have the look of a successful trial.

Crux then went back with this question -

"Thanks - so did the trial not meet expectations - will it resume anywhere else in NZ - or in Queenstown?"

And the Air New Zealand response:

"The trial was down for three months. We are pleased with how the trial has gone and we are now looking at the possibility of introducing a similar concept again either in Queenstown or in other locations."

So that's all we know. Logically, if the trial was working it would have carried on - but that might be too simple an explanation in a world where corporate language is becoming ever more difficult to translate.

It looks like the Queenstown operation was run by an Australian company called OACIS. That organisation appears to run a series of successful CBD baggage and check in operations in Australia. 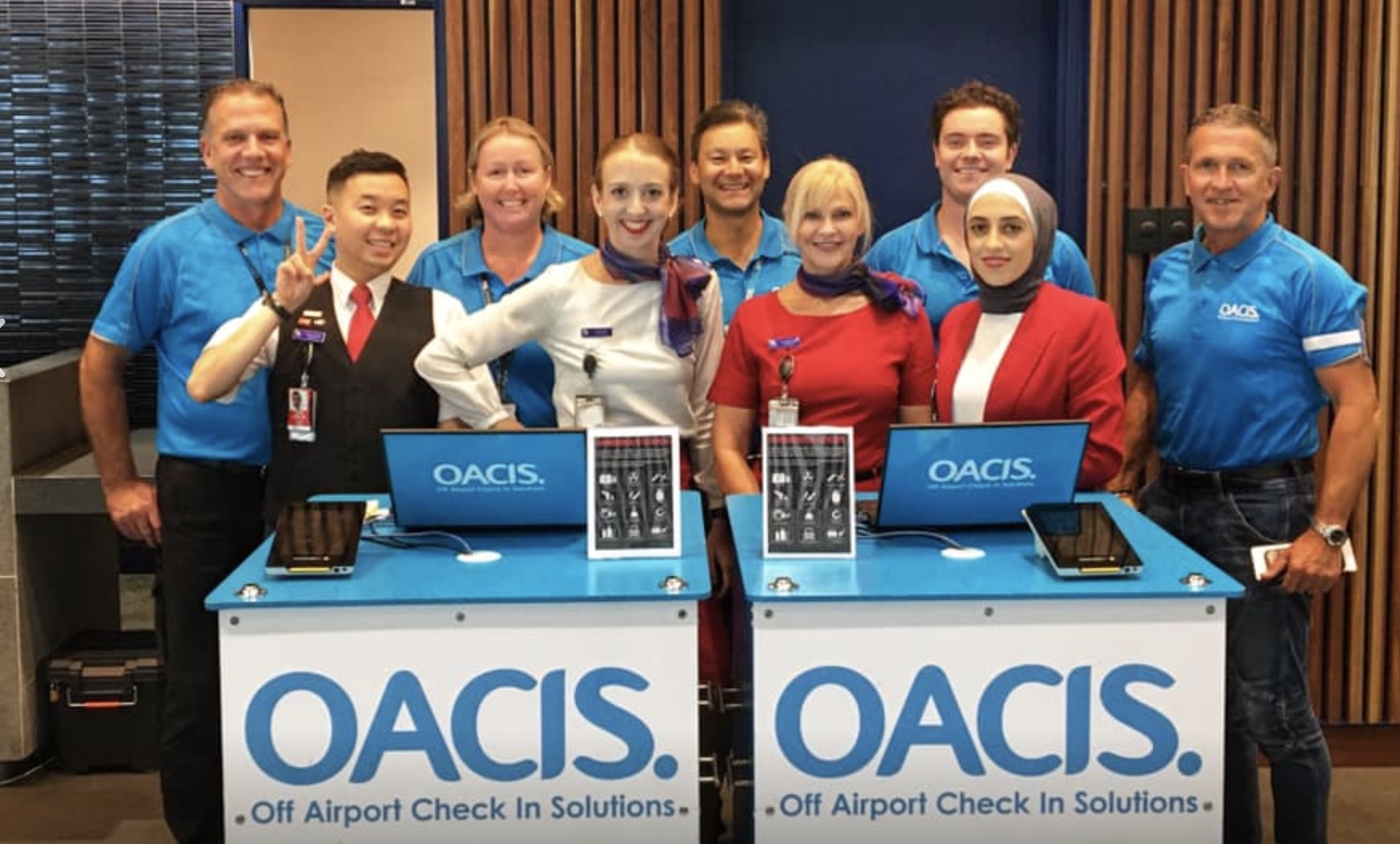 OACIS runs a series of apparently successful CBD check in and baggage operations in Australia.

Crux has contacted OACIS for comment and more detail. Hopefully they will be able to shed some light on what is going on. Unlike the excited proclamations on the Earl Street windows, things are obviously not yet Sorted.