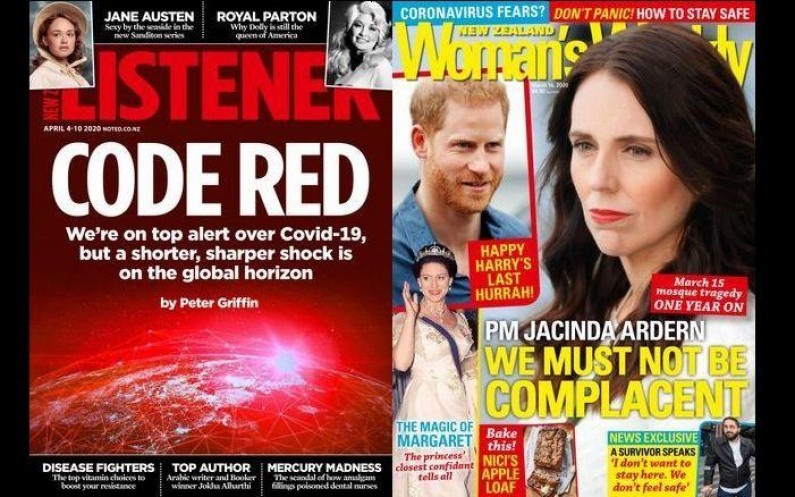 The magazine titles have been officially taken over by Mercury Capital.

Mercury Capital has sold North and South and Metro to independent publishers, which will resume publication "as soon as possible".

North & South is going to independent publishers Konstantin Richter and Verena Friederike Hasel, while Metro has been sold to Simon Chesterman.

In April, Bauer Media announced it was shutting its New Zealand operations at a loss of 237 jobs.

The future of the remaining titles, NEXT, Taste, Fashion Quarterly, HOME and Simply You are being assessed.

Mercury Capital said it would resume publishing immediately and about 40 local editorial and advertising jobs will be created.

Bauer ANZ chief executive Brendon Hill said: "I am delighted to see the return of some of New Zealand's most loved titles and thrilled that this allows us to bring back a talented group of editorial and advertising staff to resume the publishing of these brands.

"The return of our New Zealand operation is a green shoot during a challenging time and hopefully a sign of more positive news to come in the local media industry. We had always remained hopeful that we would be able to resume operations - the easing of Covid-19 restrictions and a more promising advertising market has allowed us to do that. As conditions improve, we hope to continue to expand our NZ operations.

"I'd like to thank our loyal readers, staff, clients and the broader industry for their support during this period."

The business will continue to trade under the Bauer name in New Zealand and Australia while a rebrand is underway, with the new brand and strategy set to be announced in the coming months.

Subscribers that have missed issues of the titles that are resuming will have these added to their subscriptions. Delivery of magazines will resume in early September.