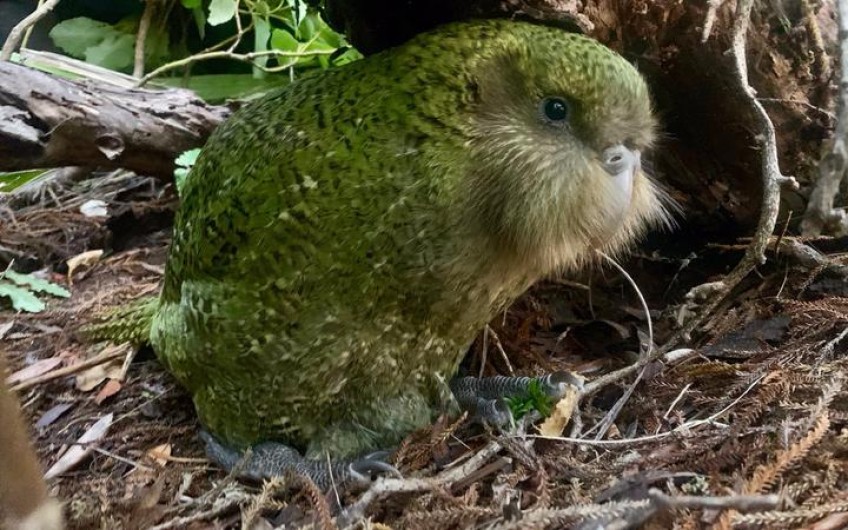 What's the point in trying to save a dying species?

Among the sounds that Rosalyn Putland has recorded in the Hauraki Gulf are short, low frequency moans made by the resident population of Brydes whales. Photo: Rosalyn Putland

Pandas, dolphins, rhinos, tigers, and a whole host of bird species – many of them in New Zealand – are facing extinction.

Some of them aren’t doing themselves any favours. They’re fussy eaters, don’t get out of the way of predators, or don’t breed easily.

So why are we sinking hundreds of millions into trying to save them?

The experts in their fields here generally point to the same reason – because humans are the ones who are doing the damage, and it’s up to us to right the wrongs.

RNZ’s Alison Ballance, a zoologist and film maker, has been documenting the highs and lows of kākāpō conservation over 22 podcast episodes.

When asked about the value for money spent on trying to save this funny little parrot, she says – “they’re priceless”.

The kākāpō chicks Alice-2-A and Tumeke-2-A have recently fledged but still sometimes return to visit the nest of their foster mother, Queenie. Photo: Andrew Digby / DOC

Conservation biologist Rochelle Constantine is another looking for solutions to save species – her speciality is in the marine environment.

She has a successful track record of helping with conservation efforts for Brydes whales in the Hauraki Gulf.

She fondly rattles off facts about the whales - “they actually go to sleep at night, like we do and we had a few whales die from entanglement in mussel spat lines because of how they feed.”

Brydes whales, she explains, don’t simply open and close their mouths to eat.

“They flip 90 degrees onto their side, mostly to the right and take a giant gulp of water and filter out their prey.”

But as Constantine discovered, mussel spat lines were the least of the worries facing Byrdes whales.

DOC categorised the whales as nationally critical, which is when population numbers dip below the 200 mark.

“This is the highest listing you can get for a conservation concern.”

When a number of the mammals started washing up dead, Constantine investigated.

“When we did a necropsy on them it became pretty apparent that a lot of these whales, up to 84 percent, were dying from ship strike. Clearly large vessels.”

The vessels were killing 2.3 whales a year – almost doubling their rate of mortality.

Constantine says a working group of DOC, local iwi, shipping companies, Ports of Auckland and academics were able to gather, argue freely and reach a solution.

International shipping companies agreed to voluntarily slow to a pace of 10 knots when entering the port.

Constantine acknowledges the change comes at a cost to shipping companies which run on a tight schedule.

But since the change in 2014, there have been no whale deaths as a result of ship strike.

Constantine says the working group is an outlier among conservation efforts.

She says efforts need to extend beyond saving one species to a more holistic way of thinking.

“And it’s not just Māori, there are large migrant communities who get that as well.

“It’s only those that are raised with the notion of humans first and everything else second who don’t understand.”