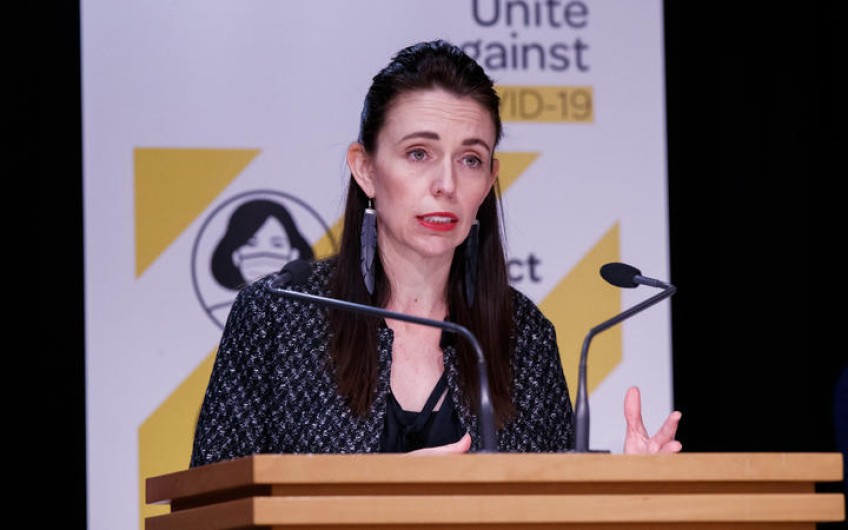 PM Jacinda Ardern says last week's in principle decision to move Auckland to alert level 3, step 2, has been confirmed by Cabinet. The city will move to the new step from 11.59pm tomorrow.

Retail businesses and malls can be open, but event facilities like movie theatres and gyms remain closed for now.

Outdoor gathering limits increase to 25 people and the two-household restriction is removed.

Public facilities like libraries, museums and zoos can also reopen.

Ardern says increasingly high vaccination rates in Auckland is a substantial part of the decision today.

"While we're getting those rates higher still, we are easing into our reopening. The restrictions we've eased to date we've done so because we know they are the safest ones, for example evidence shows picnics outside have not led to an increase in cases and from barbecues we have evidence of just one case.

"Keeping it outdoors reduces the risk and helps keep cases under control."

She says we have also not seen significant numbers of cases in workplaces, so opening retail should also be low risk.

Upper Northland will move back to alert level 2 at 11.59pm Thursday, she says.

Cabinet will next make alert level decisions on Monday 15 November when Waikato is due to be considered.

Based on current projections Auckland is on track to reach 90 percent double vaccinated this month, Ardern says.

Auckland's Māori population at 79 percent first dose and 63 percent fully vaccinated was "definitely not enough to loosen restrictions", he said.

Meanwhile, by late last week one in five people in Northland was still unvaccinated and the region is near the bottom of the charts for vaccination rates.

Of the 190 community cases announced today, one was in Northland.